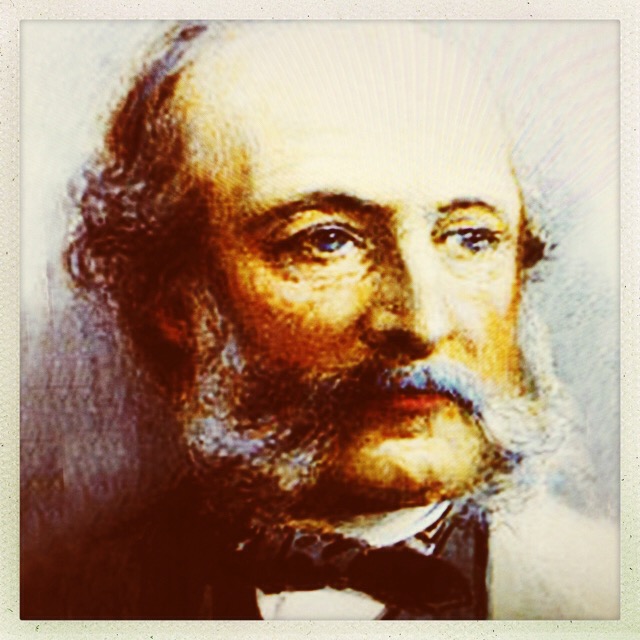 So good they named him twice. Or at least he named himself twice. Francis devoted his life to angling – he was angling editor of The Field; a passionate supporter and protector of the Thames; helped bring the brown trout to Australasia; landed a foul-hooked 6 pound barbel on a single (horse) hair; and was a writer of novels, sailing and the 1867 classic A Book on Angling.

Today, his legacy is ensured by an angling club who fish the Thames from punts in his name and have their headquarters in a pub named The Barmy Arms. Sounds rather civilised….where do I join?