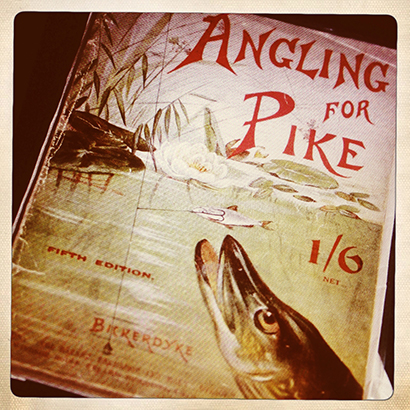 Any angler worth his salt knows never to allow probability to detract from possibility – no matter how overwhelming. To this end, John Bickerdyke was something of a 19th Century Jeremy Wade. He was far from gullible, and more often intent to disprove rather than corroborate, but his angling travels provided a wealth of extraordinary tales.

Born Charles Cook, Bickerdyke searched hard for a giant Irish pike, and though a true monster eluded him one, he found enough fish and rumours to fill many books.

Among the bizarre was a 40lb pike caught from a frozen Lough on a stuffed bird that revived in the kitchen of the captor and stood on its tail to fight its corner.

Unsurprisingly, Bickerdyke didn’t buy it, but it’s a fabulous story to retell.