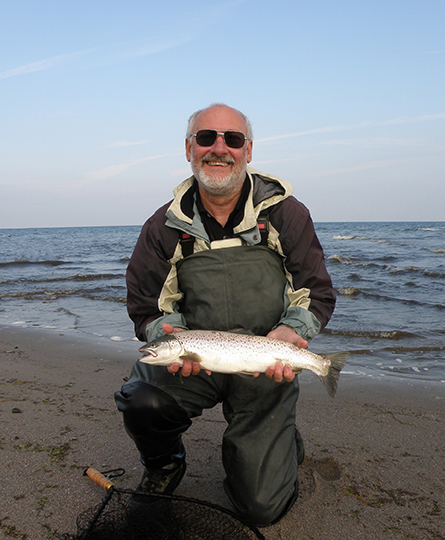 For John Stephens, serious fishing began shortly before exclusion from the 11+.  First outings were to the River Chew at Keynsham, the Avon at Saltford and Claverton, where, on the weed-choked Kennet and Avon Canal he caught his first pike, on a lovely silver Colorado Spoon. His romance with the fly rod began 1996, during at stay on Inchiquin, Lough Corrib. Since retirement he has fished in Montana, Idaho, Wyoming, Germany, Denmark, Croatia, and New Zealand. His writing has been published in Fly Fishing & Fly Tying Magazine and Total FlyFisher magazine. He is Professor Emeritus of the University of the Arts London.