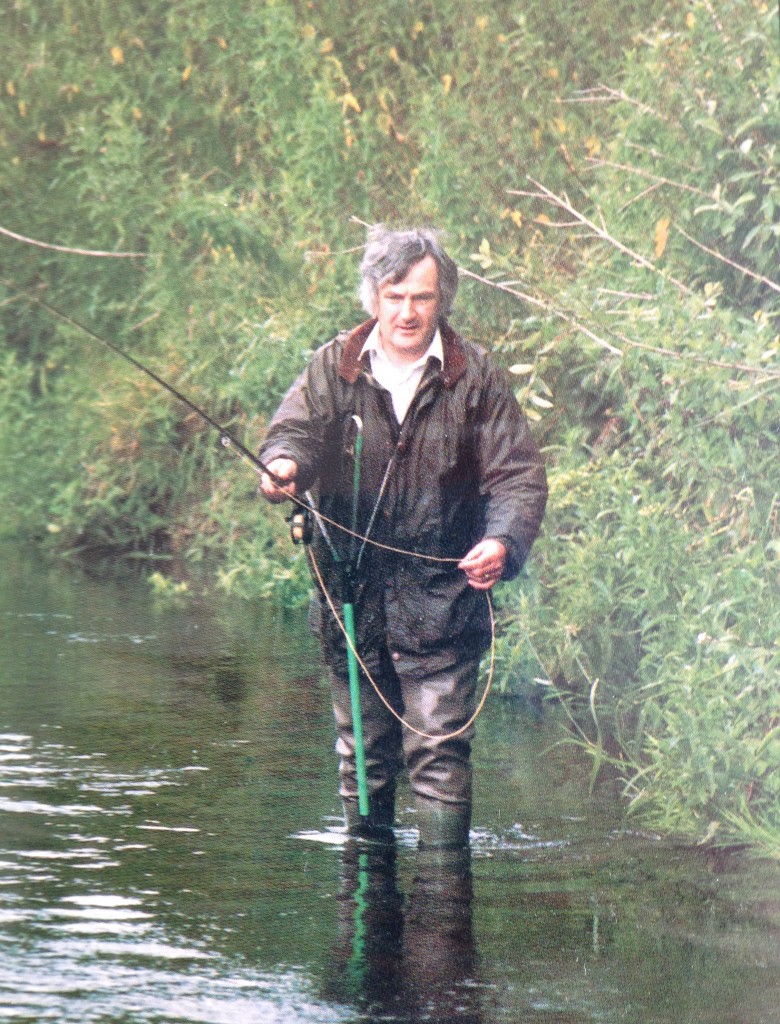 Niall Fallon was a newspaper journalist and the deputy editor of the Irish Times in the 1980s. With a passion for fly fishing, he lived in Co. Meath, Ireland, surrounded by boggy fields and limestone rivers, and spent most of his free time chasing the illusive trout of the rivers Deel, Boyne and Suir. He wrote the books The Armada in Ireland, Fly Fishing for Irish Trout, and The Irish Game Angler’s Anthology.  When not fishing, he was an accomplished guitar player, writer of limericks, and carver of Chinese checkers figurines. He passed away suddenly in 1996, but not before hiding some unpublished work, which has just been discovered.