I have always been guilty of ignoring what is on my doorstep, convincing myself that I must travel to make the best of my fishing, that the far bank will always hold more fish than the water beneath my feet.

This came in part from growing up in mid-Hampshire, where anglers came to cast dry-flies for chalkstream trout. This was fishing beyond my pocket, but more pertinent was the fact that I was taken by the lure of coarse fish. I could, and did, catch brownies on lumps of bread or worms and they were a cinch. But I preferred the mystery of deep, dark water in which I could sit a float and let my imagination run riot. If I couldn’t see the fish, then I could at least convince myself that they were there.

The problem was, that my teenage self only had one pond within cycling distance of home, and even though I grew to love the place, the fishing was tough, and a hard place to learn. I caught 9 fish (of any type) during my first season on Alresford Pond, and yet every week the Angling Times was full of scales and tales of bumper catches from further afield. I dreamed of fishing the Royalty stretch of the Hampshire Avon, or the Meadows stretch of the Shannon. Places where there seemed to be more fish than water.

The pattern endured, and as soon as I had transport of my own I was heading off to rivers like the Kennet while continually ignoring water closer to home. I lived within casting distance of the Itchen for more than a decade but didn’t give it the attention it deserved until we were contemplating relocation. 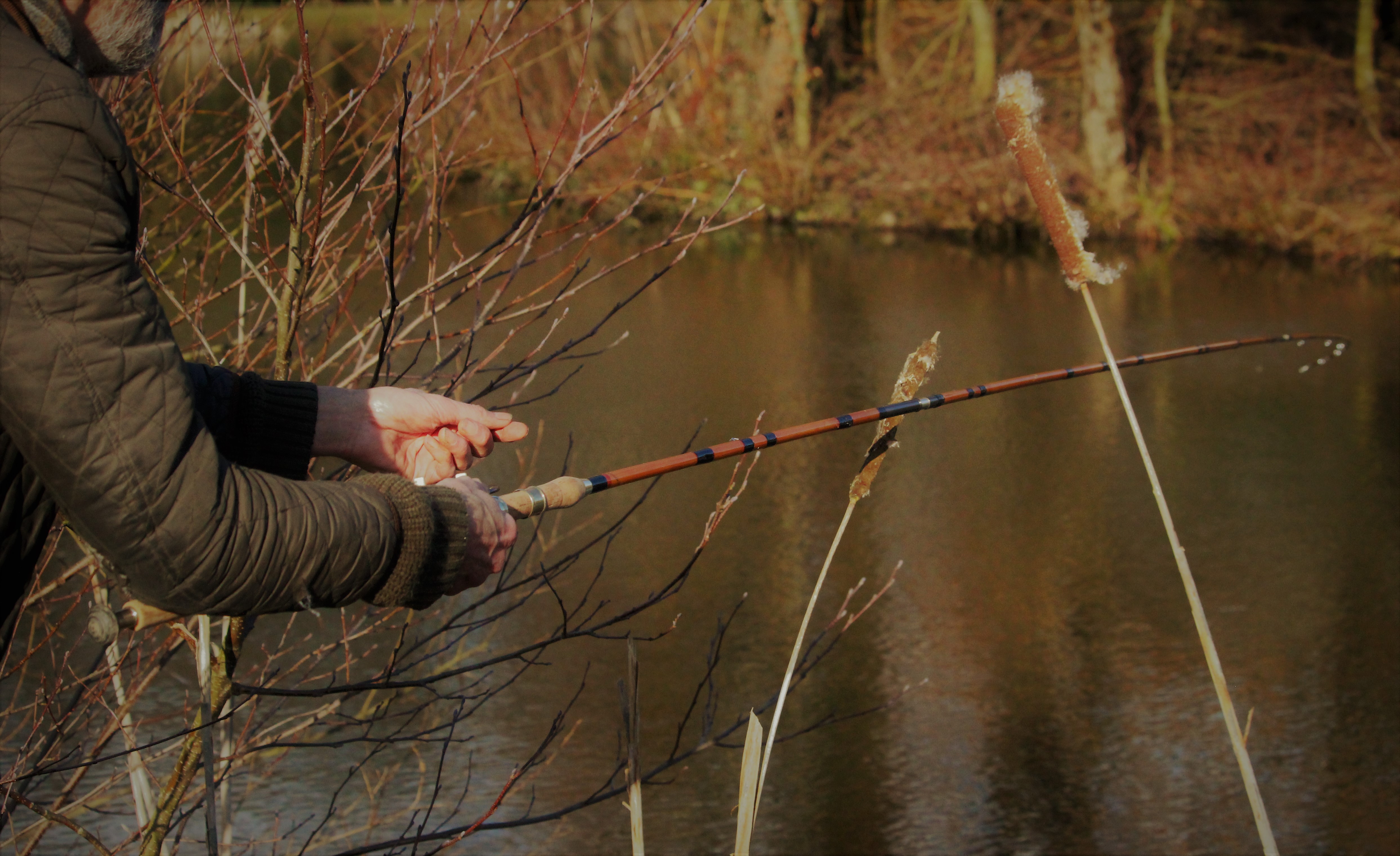 And soon after that relocation—to West Dorset—the same habits surfaced. My summer fishing was okay, I had a carp lake on my doorstep, but when the leaves began to fall, I found myself stirred by the perch of the River Kennet. It was clear that the local streams offered nothing in the way of stripes, but I knew of tiny Kennet carriers where I might find a sack-full. Chris needed little persuasion to head back up to Berkshire, and I could leave my car at his house to save on fuel. Even when the fishing tailed off we sustained ourselves with sport on the Stour or the Kennet and Avon Canal. Any thought of fishing for perch locally sunk out of sight.

But then, a couple of winter’s ago, I slowed down a bit more. My world became more intimate and I began to look properly at the immediate landscape. With eyes open, I became more receptive to opportunity. I found birds, reptiles and fungi under my nose, and began to listen with more intent to the rumours and whispers of local perch.

I live in an area dependent upon tourism, and many of the farmers and landowners make the most of the summer influx. Pools and lakes are tucked in among the caravans and camping fields. Irrigation ponds heave with hungry carp and stunted roach and rudd. Holiday makers pay a few quid to get a quick fishing fix, and, as is often the case in such circumstance, one species is quietly enjoying the glut. In the absence of pike, which are rarely stocked due to a misplaced fear that they might eat more than their share, the perch often finds itself as the prime predator in commercial fisheries across the country. They are a short-lived species, but relatively fast growing, and as a result a water seems to boom and bust as one successful year class of fish matures and then abruptly dies out. It is rare to find a venue capable of producing consistently successful year classes, and perch are also susceptible to angling pressure, so a water that produces endless fish one year may appear lifeless the next. 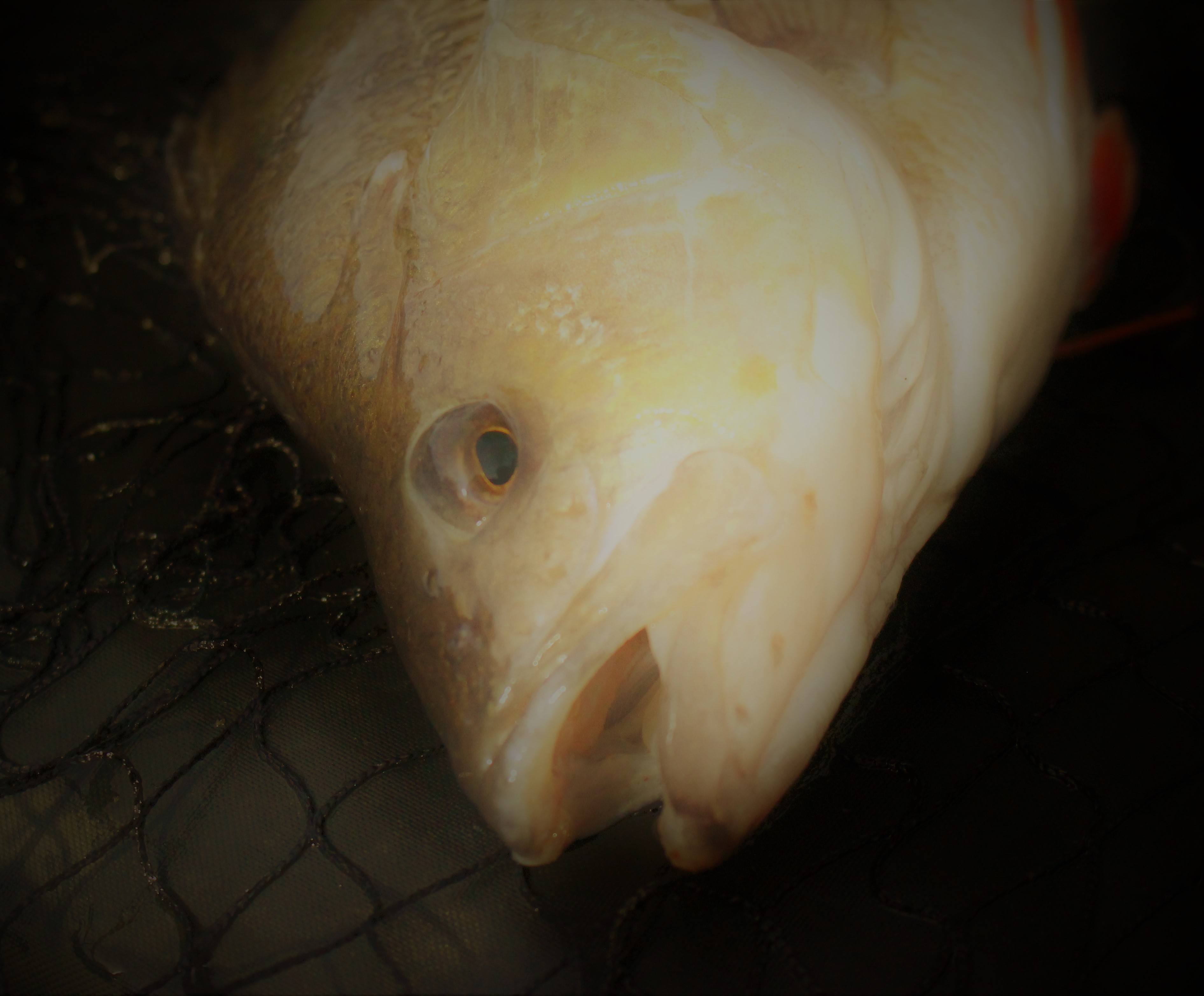 So it is that when following up rumours of big perch, time is a crucial factor. A four-pounder caught five years since will almost certainly have died of old age, while a water that produces a string of healthy pounders but nothing bigger, could be worth leaving be for a couple of years in the hope that those fish grow on to specimen size.

Further factors, certainly of value to myself, involve the venue itself. I never enjoy fishing in a crowd, no matter how good the sport, and am also picky about tidy banks, platforms and excess pruning. Such fussiness is rather restrictive considering the nature of the places I am visiting, but the problems go further. I invariably use 4lb mainline for perch fishing—with a hooklength—and find that comfortably copes with most situations. Except that carp are rather partial to prawns, worms and maggots, and although they don’t always outnumber the perch, they certainly have a healthier appetite. Playing carp after carp on light tackle is laborious and detracts from the matter at hand.

It was a combination of these factors that caused me to disregard a couple of lakes after a single visit. Both had produced huge perch, but for every three-pounder accidentally hooked on luncheon meat or pellet, there must have been a few thousand carp taken on worm or prawn. Instead, I gave some time to a couple of lakes close enough for a younger me to have cycled to and did well, catching plenty of perch up to 2lb 8oz.

In the final days of last season, Chris and I followed another rumour and found it had substance. Matt joined us for a day and by season end we had each caught a personal best. Eight months on and Matt and I met up for another crack. 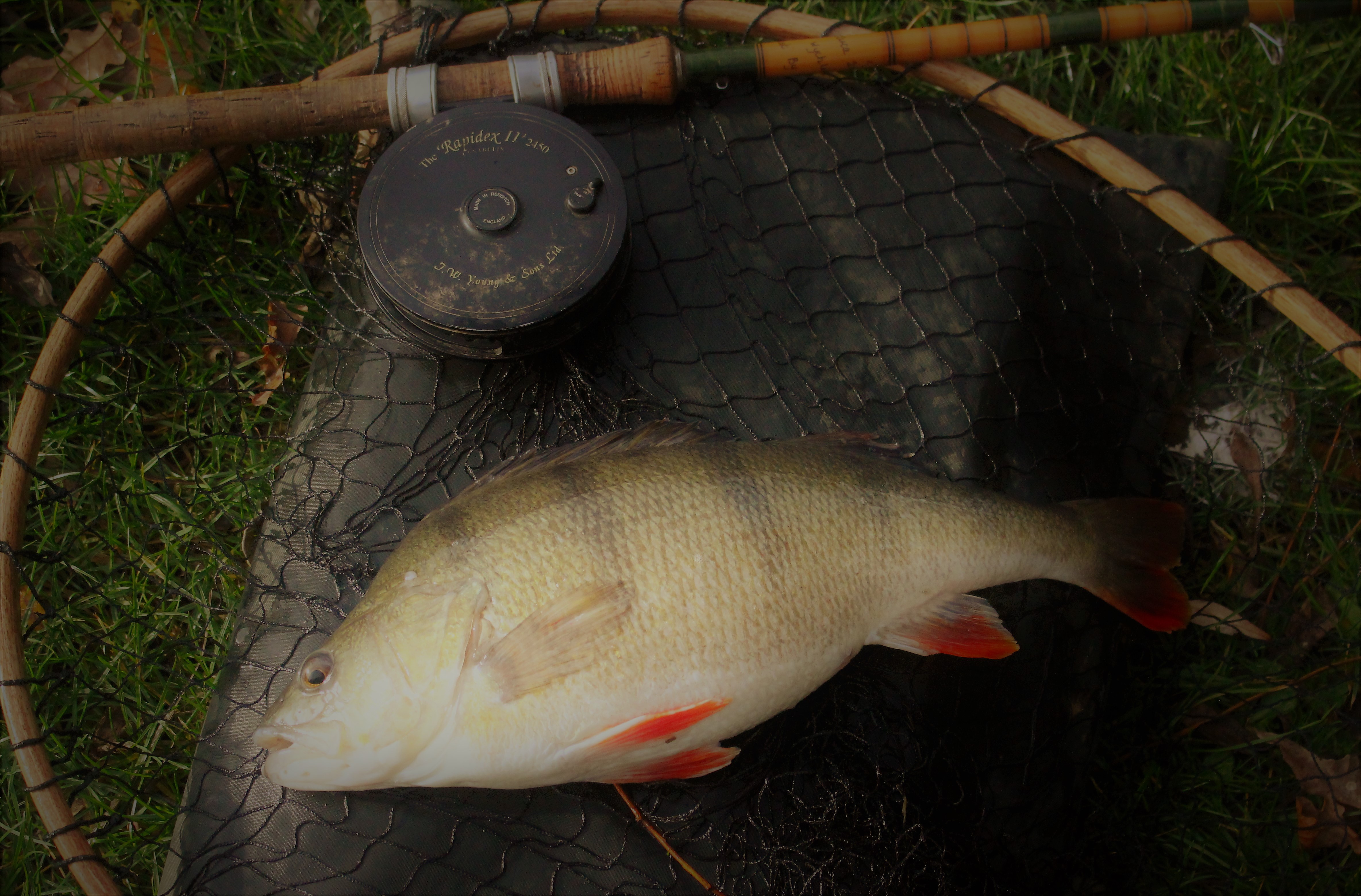 We began to fish, quite accidentally, in a wholly different area to that which had been so productive in March. It was a spot that looked worthy of attention, and within seconds of Matt making his first cast he hooked a two-pounder. Needless to say that we stayed put for the rest of the day. As seems typical with this water, bites come in small spurts after long periods of quiet, suggesting the perch roam in small groups of two or three individuals. We found that by stirring up the small fish, with a steady stream of maggots, the perch could be drawn into the area, their presence normally determined by a sudden drop in action of the marauding rudd and roach. A sprinkle of maggots would no longer induce a piranha-like maelstrom but our floats might just sink with a greater intent.

We didn’t catch many, but had enough action to keep us focussed—and I managed a lovely fish of 3lb 1oz, which has set up my winter fishing rather nicely.

Needless to say, as the days darkened into December, I have been heading back for more….