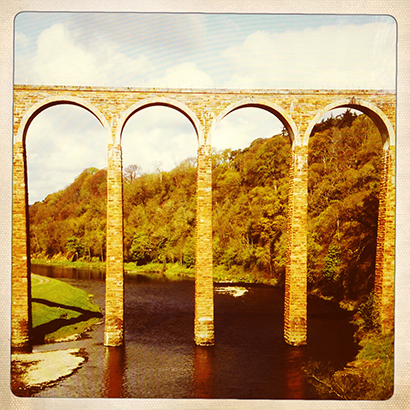 Few rivers conjure imagery to match the Tweed. This is one of the foremost salmon rivers in the world and lays claim to the fact that it produces more fly-caught salmon than any other British river. For 19 miles the Tweed actually forms the boundary between Scotland and England, and made a useful barrier against unwelcome visitors from the north and south.

Though the species is in decline, the Tweed still produces some huge salmon. Just two years ago Shamus Jennings hooked a 50 pounder – a fish more than four feet long – that took more than 45 minutes to land.