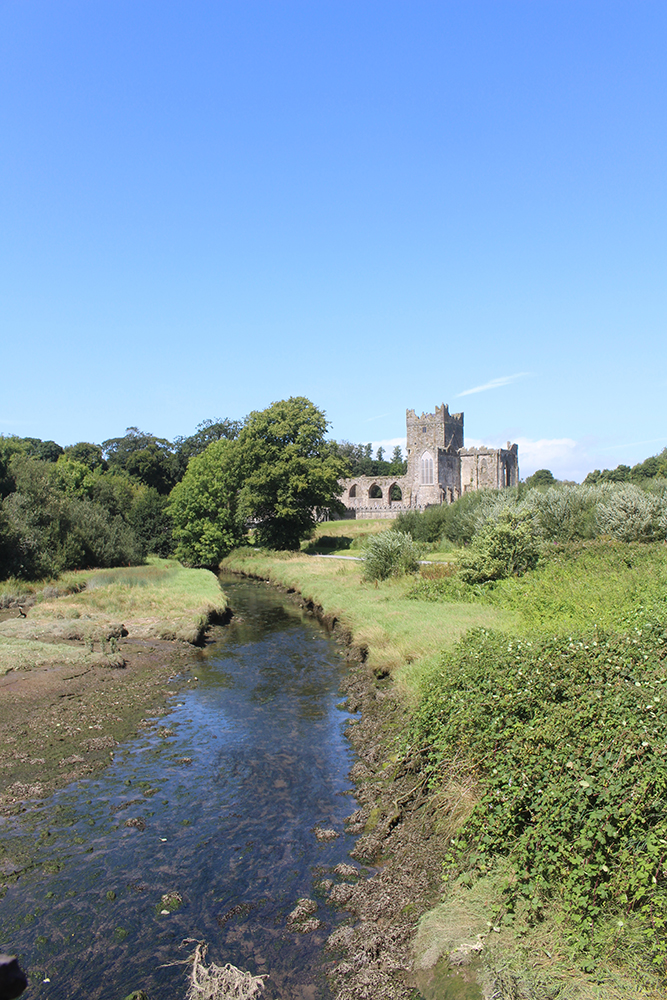 The howling wind—the song of a thousand banshees—tossed the ship up into the swell, urging the men to their death. The angry sea threatened to overwhelm the deck, the mast creaked and groaned and cracked like twigs under a heavy boot. The knight turned to face his God and prayed: “Please Lord, let me live, and I shall build you an abbey where my feet walk on dry land.”*

As morning came and brought calm with it, William Marshal—son-in-law of the great Strongbow—found himself on the solid ground of Bannow Bay in Co. Wexford in Ireland. Regarded as perhaps the greatest of the knights, defeating 500 others on the jousting field, rumoured to be the only man to unhorse King Richard I—Marshal was a man of his word, so as a patron of Tintern Abbey in Wales, he built a daughter abbey in Wexford to honour his God, and colonised it with Cistercian monks. The Welsh mother house was then known as ‘Tintern Major’ while the Irish abbey was known as ‘Tintern de Voto’, or ‘Tintern of the vow’.

Its monks are long gone, first giving way to the abbey’s use as a private dwelling, before it was slowly dismantled by time. Its ruins play host to myriad tourists and ten species of bat. Some restoration has now taken place: you can enter the main building; get a feel for what life may have been like; use your imagination to take a walk back through the ages. But its land is still there, and running through it is a small stream, barely a river. I cannot find a name for it, but it winds its way down through a forested hillside, the sun catching it in crystal glances, and everywhere the ferns flourishing in moist gullies. 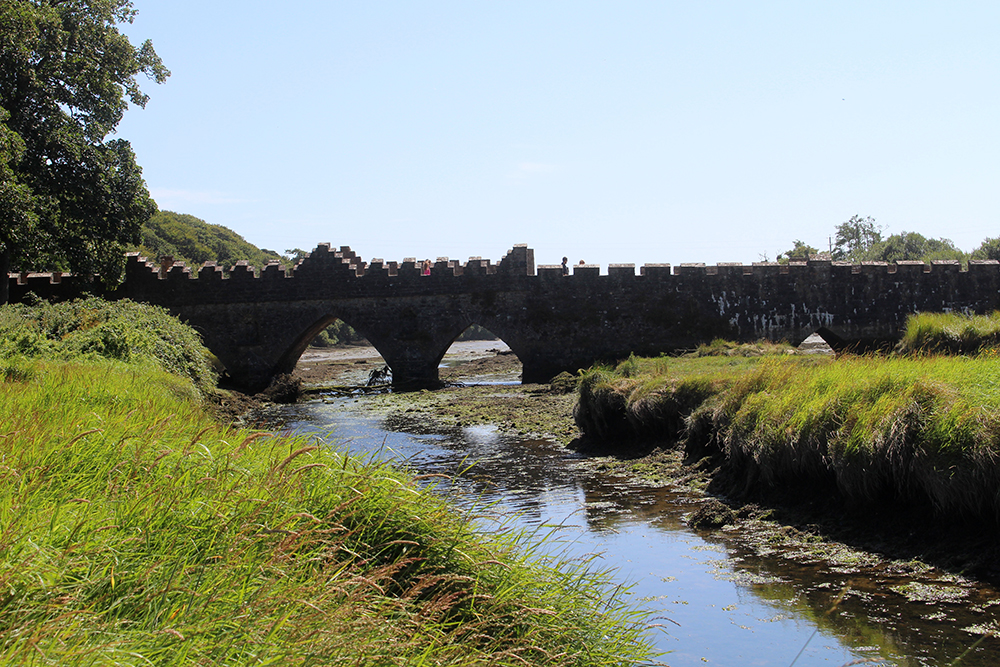 The wooded gradient allows the water to run fresh until it reaches a small bridge behind the abbey itself with the sea within touching distance. Thereafter it quickly becomes influenced by salt, and a widening estuary snakes towards and under a famous castellated bridge that has stood as it was built for 800 years, saved for posterity in a thousand oil paintings hanging in every art gallery in the South East, yet weirdly appearing at first as if badly pixelated on the camera of a cheap knock-off phone. The estuary widens to the sea beyond, the abbey stoic behind, the woods and the stream and their origins offer a shady backdrop. 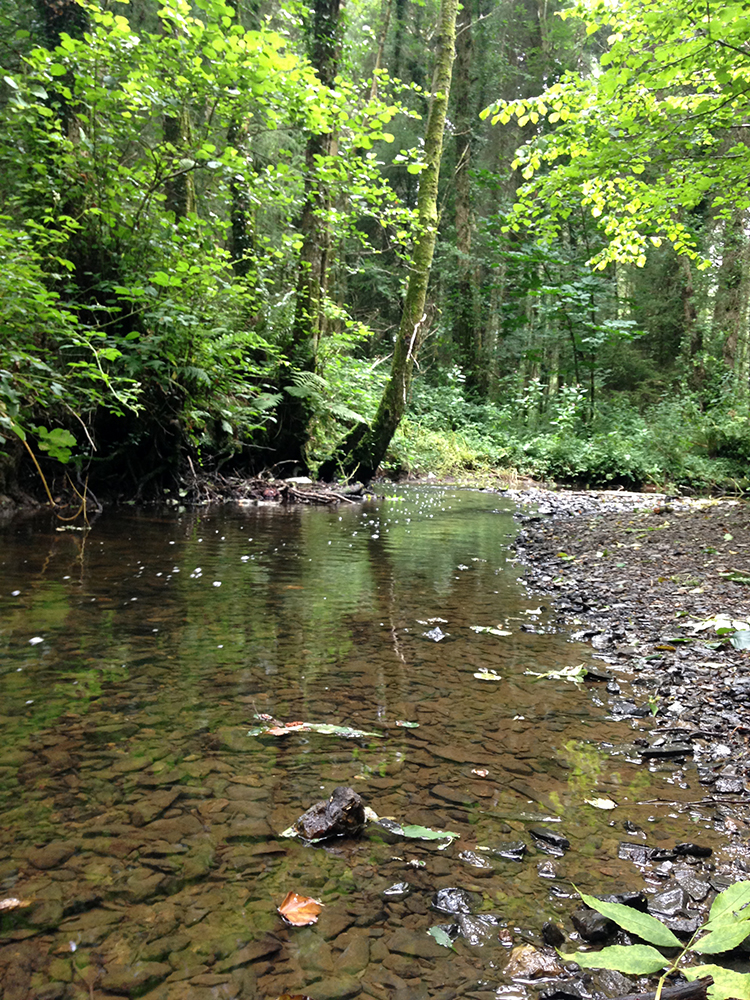 I explored the woods and the path kept bringing me back to the stream, inviting in parts, seemingly barren in others, then suddenly a flittering shadow giving away the presence of life, a trout! Then another, small, hiding. Further down I met pockets of better water, slightly bigger trout. Then finally at the little bridge, I did what all anglers must do, and peered over, and there, shouldering in the current was a brown trout of well over a pound. Sometimes not fishing can can be as illuminating as the books monks once painstakingly crafted by hand. What other secrets will the little stream hold, and the trout that are within? Will the sea trout climb the hill at night? Will the mullet weave their magic under the castellated bridge? Will the ghost of Marshal mingle with those of the monks and watch the moon reflect on the river as it’s pushed back by the night’s tide? Or is it the Knight’s tide? There is only one way to find out, so I vow to return.

This book presents the proceedings of a conference held in Kilkenny to mark the 800th anniversary of William Marshal’s charter to the town. William Marshal (c.1146–1219), earl of Pembroke and lord of Leinster, has been described as ‘the flower of chivalry’ and ‘the greatest knight that ever lived’. From 1207 to 1213 Kilkenny was at the centre of his extensive Leinster lordship. From there he and his wife Isabel de Clare embarked on a massive campaign of town development and administrative re-organization that transformed the south-east of Ireland. It was to have a long-term impact because in the process he formalized the counties of Carlow, Kildare, Kilkenny and Wexford, and established the county towns of Carlow, Kilkenny and Wexford. This publication brings together leading historians and archaeologists to examine his life and legacy for the first time in an Irish context.