It’s impossible to reflect upon this past month and overlook the almighty elephant in the corner of the room. Europe. The Final Countdown. Can it really be thirty years since we leapt around the disco halls to the sounds of Swedish soft rock and all longed to grow our own mass of Joey Tempest curls?

And to commemorate the occasion, we were all given the chance to chose between leaving the band or staying in for the next tour. To be honest, here is one person who doesn’t even remember joining, but strange things happen when you mix Jagermeister and pickled herrings. And it doesn’t matter anyway—turns out my hastily booked guitar lessons will count for nothing because we’ve voted to Leave. Never mind, I’m not really cut out to be a musician—when on earth would I get to fish? I have always fancied a career in Politics though…. 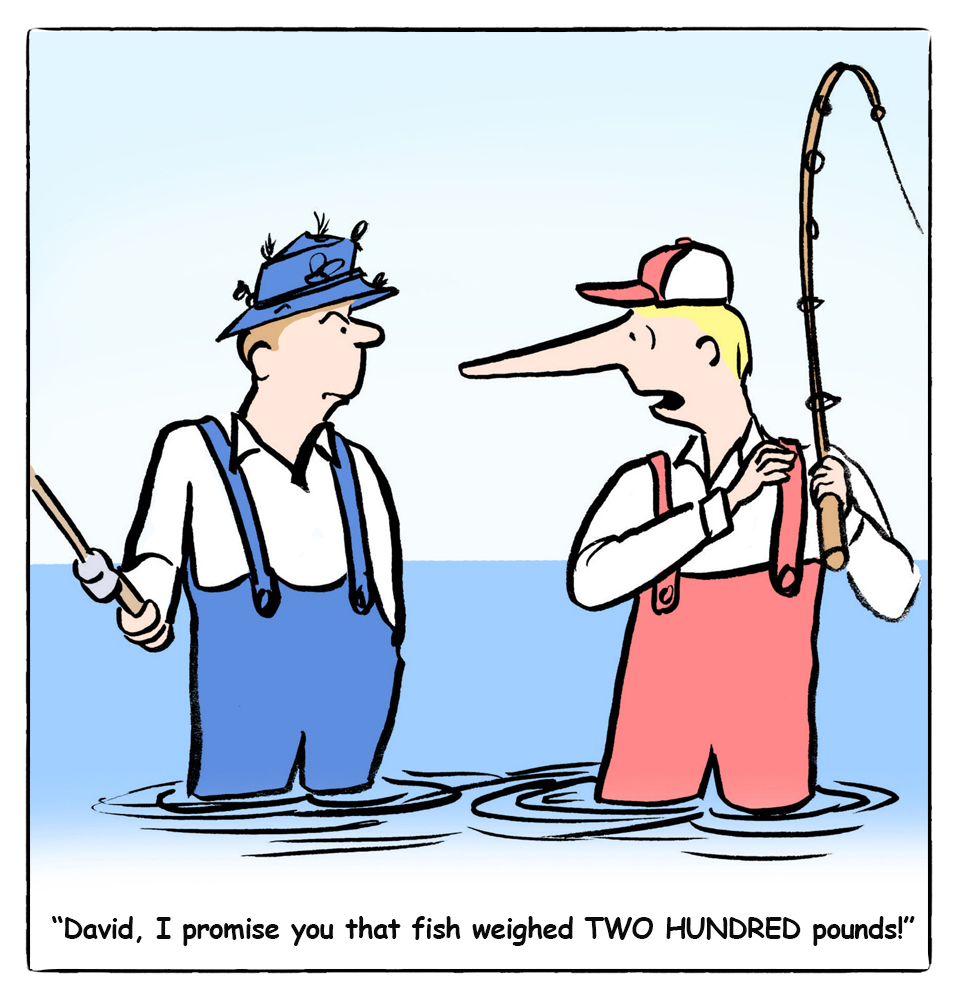 All anyone has been talking about this past month is ‘Boris this’ and ‘Boris that’—there was no doubting what most anglers wanted to catch as they flocked to the rivers for the start of the coarse fishing season.

And the barbel certainly seemed to respond. Top of the pile was probably an 18lb fish from the River Nene. Caught by pub landlord Gary Johnson on Opening Day (which is also his birthday), some people are suggesting that this particular fish is among the biggest in the country, and that later in the season it may even challenge the existing record.

We shall have to wait and see on that score—but it would be nice to see at least one Boris fulfil its early promise/s.

‘Oh my word, they’re everywhere. Bloody immigrants—they are not supposed to be here, they have no right to be here—but they are. Showing off and stealing our bread flake.’

Strong words from the spokesfish for HARD (Hampshire Avon Roach Division) who was responding to the issue that has frustrated many anglers on the river this season.

While fishing for an Anglers Mail feature, Avon Angling boss Andy Browne caught over forty unwanted rainbow trout—including 20 in consecutive casts. Quoted in the Mail, Browne said, ‘My cats had a good dinner that night’. He also made some excellent points about the effect of the rainbows on the natural ecology of the river—especially the roach—but we won’t be repeating them here. As someone recently said, “people in this country have had enough of experts”.

Who gives a crap about the Environment?

Some people called it the muddiest Glastonbury ever, though most people still squelched their way through the greatest festival in the world in a happy cider fuelled haze. The build up to this years’ fun, however, was hampered by a hangover from 2014.

In late May, Bristol magistrates found Glastonbury Festival Ltd responsible for the pollution of the Whitelake River, where two years ago 42 fish were killed following a sewage leak from the Festival site.

Glastonbury Festival admitted the breach and were fined £12,000 plus costs. Perhaps the most positive thing to come from the case was the response of the Festival organisers. It was felt that though they may have been a little slow to initially react, they thereafter made every effort to remedy the situation and ensure it wouldn’t happen again.

Cameron panics and does a runner…

Just what do you do when you find yourself in a situation that was wholly avoidable, you entered into with a certain level of naivety, and that could have disastrous consequences?

Well, for Cameron Diaz, being part swallowed by a goliath grouper while scuba diving was a rather unexpected reality.

‘I’m rubbing its lip and I’m like, ‘Oh my God, this is amazing!’ Diaz allegedly told chat-show host Jay Leno, before the fish inhaled sharply (hard not to when faced with Cameron Diaz in a wet suit) and part swallowed her.

Of course, the fact that she is still around to tell the story suggests that it was all a great big, goliath-sized misunderstanding—and there definitely will not be any further repercussions…..

Bloomin’ heck. With all this fishing chat, I completely forgot there was a Referendum in June. Anyone know what happened? There’s been nothing about it on the news…..