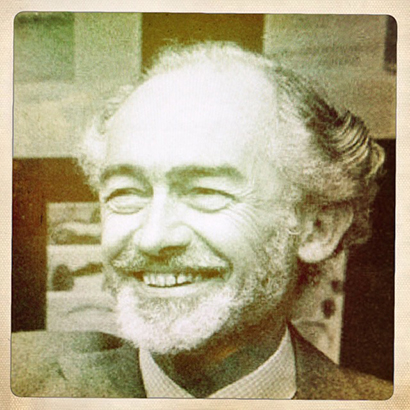 There are few, if any, anglers who will be remembered as fondly as Bernard Venables. His very name conjures a sense of warmth and a source of considered, patient instruction. For many, Venables was Mr Crabtree. The man and the character he created smudging as one.

Mr Crabtree Goes Fishing was published in 1949 with the cartoon strip having originally appeared in The Mirror. The artwork and narrative style were accessible to children and adults, and the fishy adventures of Crabtree and his protégé Peter have been enjoyed ever since.

Venables’ own angling journey began in childhood on Romney Marsh, and he thereafter embraced all forms of angling and still fished regularly in his nineties. He wrote extensively, founded Angling Times and Creel magazine, and has inspired generations of ‘Peters’ who shout in unison, ‘It’s On!’