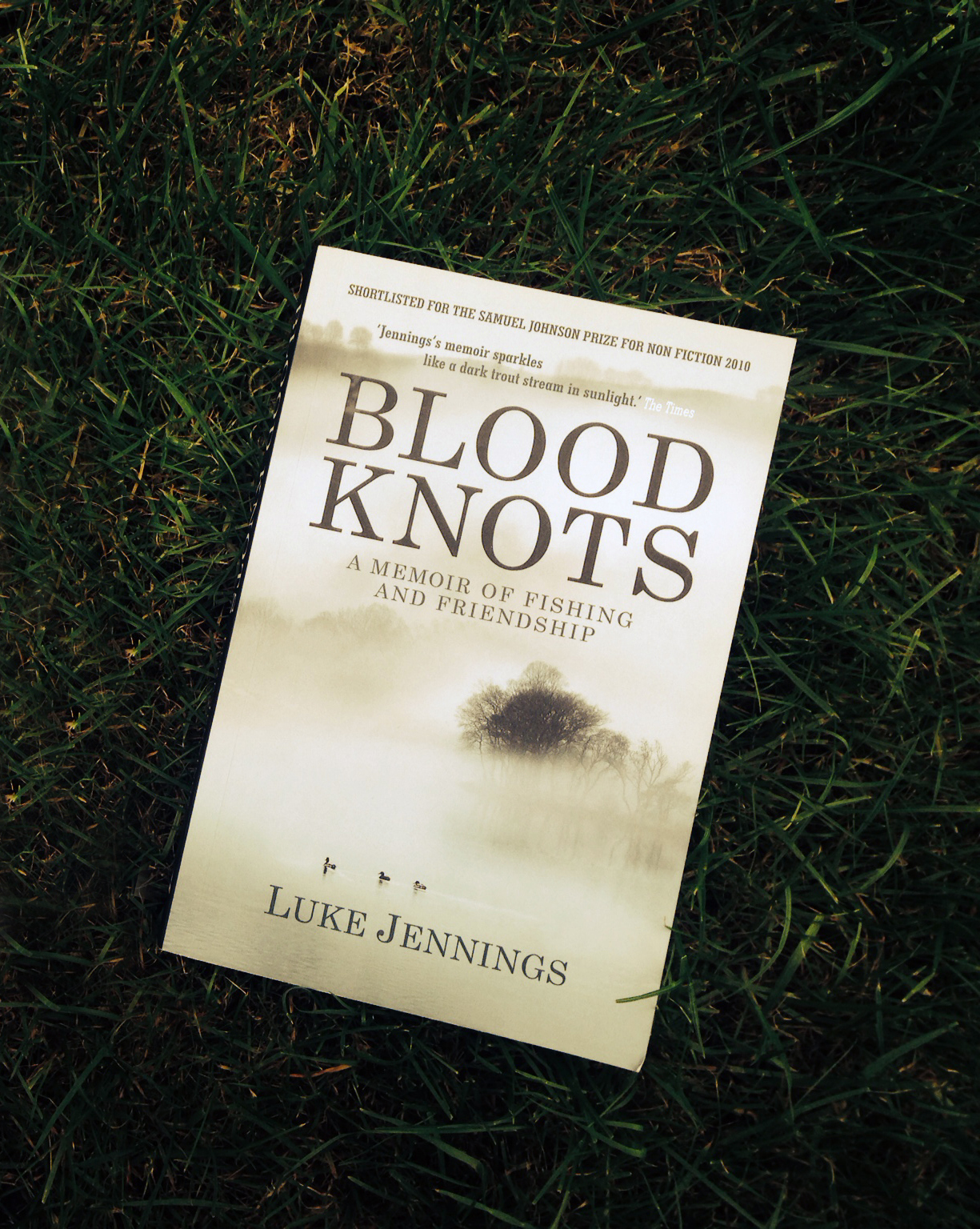 Blood Knots is a memoir of the writer’s ﬁshing life and the inﬂuential characters that stitch it together. But what a life. From his early days under the careful eye of his father—a decorated British army ofﬁcer who was badly burnt in a tank battle in Holland in WWII (but who did not ﬁsh)—to the deep childhood friendship he formed with Robert Nairac, the young man who taught him how to ﬂy ﬁsh, a man who seemed restless, who took risks, and who would die at the hands of the IRA while serving in Northern Ireland in the 1970s. The author even manages to meet the muse of the poet Laurie Lee, one Lorna Wishart. But this isn’t a boastful case of name-dropping—it is much more nuanced than that—and while there is a certain thread of privilege—from the author’s classical education—running through the book, it made me think deeply about why I ﬁsh, what it is to be a ﬁsherman, and the people whose paths I have crossed because of it. It was riveting, and a joy to read.