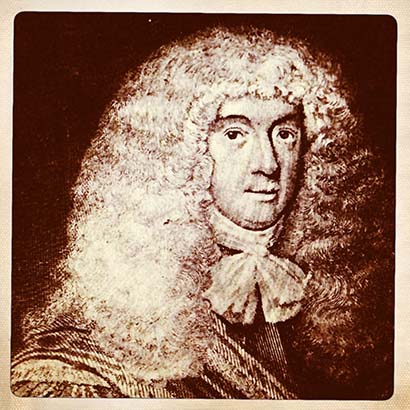 Shortly after the publication of The Compleat Angler, Izaak Walton met fellow brother of the angle, Charles Cotton. Cotton had grown up in the Peak District, where he tested himself against the trout and grayling of the River Dove. He and Walton had enormous respect for one another, and a deep bond of friendship rapidly developed.

Cotton was quick to adapt modern practices and wrote of his learnings for later editions of The Compleat Angler. Here he described his methods for fooling fish in shallow, clear water and explained his method of creating a tapered line. By beginning with two twisted strands and adding another strand to each length he formed a taper which would cast similarly to a modern day fly-line. To store this line he advocated the use of a winch (a reel) and rings placed at specific intervals along the rod. This was pioneering stuff in the 17th Century.