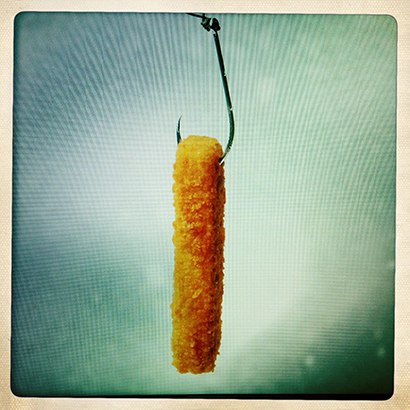 We in Britain are often quick to guffaw at the apparent silliness of our American cousins across the pond. Oh how we laughed when we heard that more than a quarter of Americans surveyed believe that the Sun orbits the Earth, or that the same amount are unaware that the United States has declared independence from Great Britain.

But before the British among us chuckle too loudly (Ed: for I am Irish), we should consider a recent survey conducted by Rowse Honey of young, British adults.

Of those asked, 40 per cent had no idea how honey is made, and of those who did know, 12 per cent thought that farmers squeeze bees in order to get the honey out.

Perhaps more alarming though, is the fact that 20 percent of these young adults – a fifth – actually believe that fish fingers are made from the fingers of fish. Another 15 per cent did not know that pork chops come from pigs or that lamb comes from sheep.

Managing Director of Rowse Honey, Ian Ainsworth, said: “Our research shows that as a nation, we’re very naive about where our food comes from.’