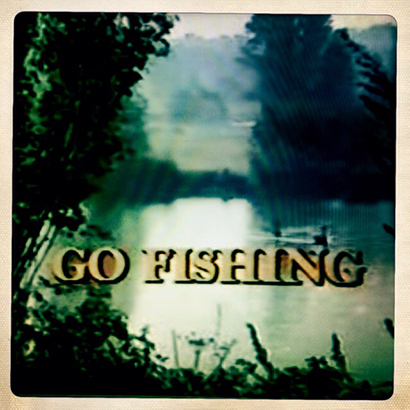 Way back in 1986, when Chris De Burgh was singing of his Lady in Red and Spitting Image topped the charts with The Chicken Song, a television show was born on Channel 4 (itself only 4 years old) that would keep fishermen rapt for years.

Future series were taken on by ITV Franchises and all the while Wilson kept on catching in ever more exotic locations. From skate fishing in the Sound of Mull to Nile perch trolling deep in Africa, he giggled his way through episode after episode, and though latter series came under different guises (John Wilson’s Dream Fishing for example) the premise remained the same.

One possible reason for its continued recommissioning was the popularity of Go Fishing among the non-fishing student population. For some reason, John Wilson’s late night antics drew quite an audience – must have been something in the water…