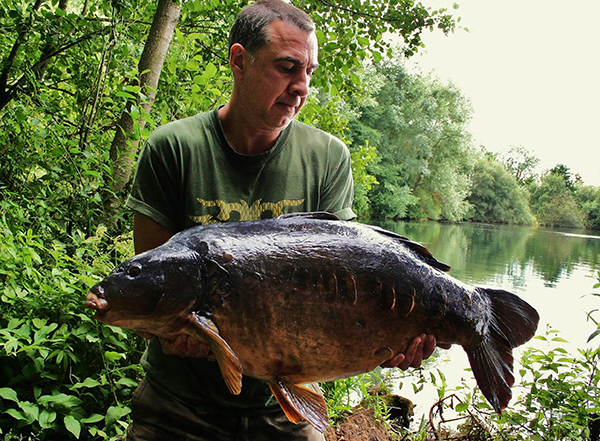 Greg Freestone received a magnetic fishing game for his fifth birthday and, aged six, made a toy rod from a garden cane with paperclips for guides, threaded with hairy string. At seven, with a proper rod and his father’s help, he began catching real fish from rivers and lakes. Forty years later he’s still hooked. Greg fishes mainly for carp but also enjoys tench, perch, chub and gudgeon. Professionally, he’s been a photographer, lecturer, journalist and editor, and has written for several fishing magazines including Carpworld and Waterlog.

Greg’s first book, The Legacy, an angling novel, is due out soon.