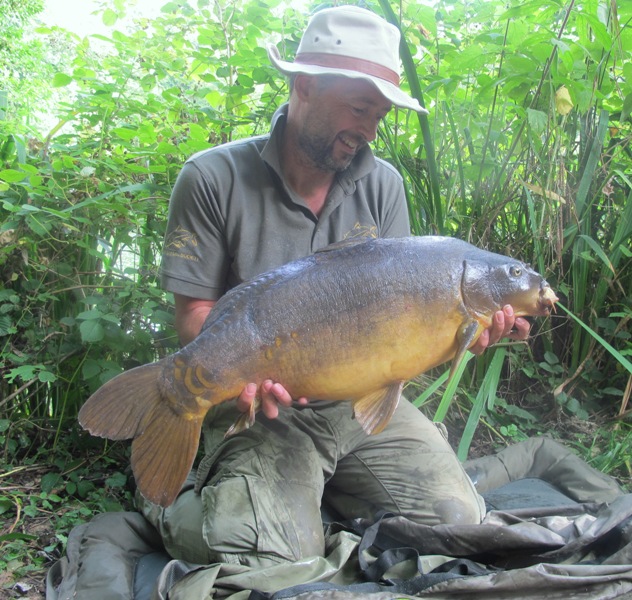 Jon Berry has fished for 40 years without ever achieving competence. This hasn’t stopped him enjoying it. He regards fishing as his real life, but spends an inordinate amount of time in a false one where he is an Assistant Headteacher at a large Wiltshire secondary school. He has written three books on angling and contributed to several others, and is currently working on a carp memoir recording his reluctant attraction to a fish which enthrals him, but which he cannot catch. He recently blanked Redmire Pool. Berry has been a Golden Scale Club member for nearly 20 years, which has done little for his fishing skills or his liver.