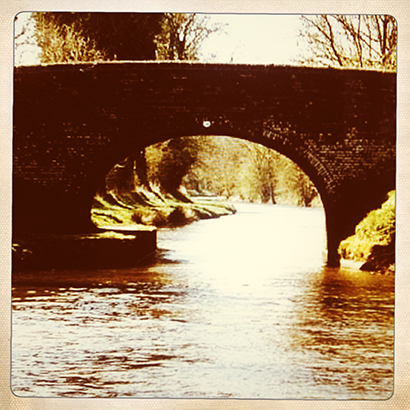 Anyone watching BBC4’s recent Slow TV season may have spent two very pleasant hours floating along the Kennet and Avon Canal. With a fixed camera and shot in real time, All Aboard! The Canal Trip was engrossing, and yet also a little infuriating.

We anglers wanted to stop here and there and have a quick peek under that overhanging bush. Or cast a little float alongside that little run of reeds. The K&A may be a playground for boaters, canoeists and walkers, but to anglers it is 87 miles of angling bliss. All the typical canal species can be found, though there are a few surprises – particularly at the eastern end where the canal flirts with the Kennet. Here barbel and even sea trout may be caught. That could make things interesting on a size 22 and single squatt.