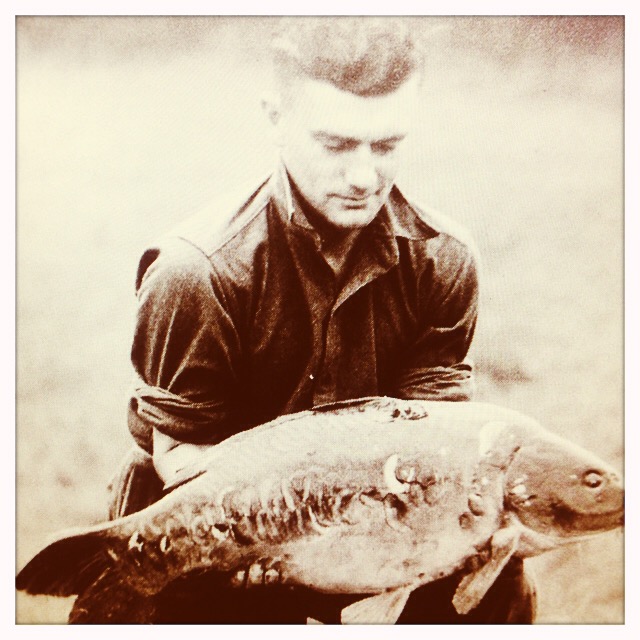 In 1951, beside a lake deep in the Lincolnshire Wolds, three anglers finding themselves hopelessly addicted to carp, decided it was time to further their obsession. The Carp Catcher’s Club was born, and those three anglers went on to become some of the most influential fishermen of the 20th Century.

Together with Richard Walker and Denys Watkins-Pitchford (BB), Maurice Ingham was a pioneer of carp fishing. His efforts helped dispel the myth that carp were uncatchable, and he was keen to further his learnings and share his knowledge.

Ingham’s book Drop me a Line, was followed up with Woldale – an account of his efforts at the eponymous lake where he, Walker and BB had fished. Woldale has become a classic, and inspired anglers have been visiting Woldale (Benniworth Haven) ever since. Equally well known is Ingham’s association with Redmire Pool where the pitch in which he landed a 24lb 12oz fish is named in his honour.