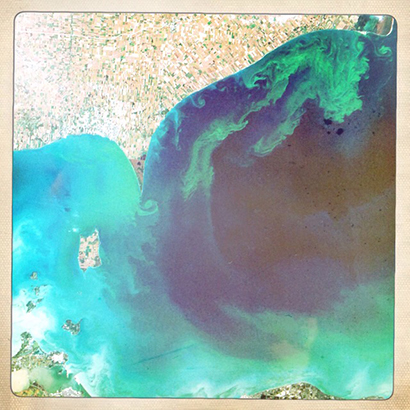 Every spring sea anglers begin to gather around our coast in anticipation of the summer migration. Mackerel, garfish (see Fish we Like), mullet, sea bream and bass all move inshore as the weather warms to either breed or feed. Then, just as the fishing looks set to be spectacular, the May water comes and spoils it.

May water is the colouring of the sea water due to algal bloom. As the sea temperature rises (drawing in the fish) so microscopic life stirs and the food chain whirs into motion. The sudden explosion of algae will cloud the water and sight-feeding fish (such as those mentioned) will become almost impossible to catch.

Some species, such as dogfish, are largely unaffected by the problem, but the sea can seem eerily empty come May time.

Issue 20 is coming along well. The bones are all there and we are in the process of fitting them all together.

We'll keep you posted as to a release date, but in the meantime keep safe and well and happy. ... See MoreSee Less