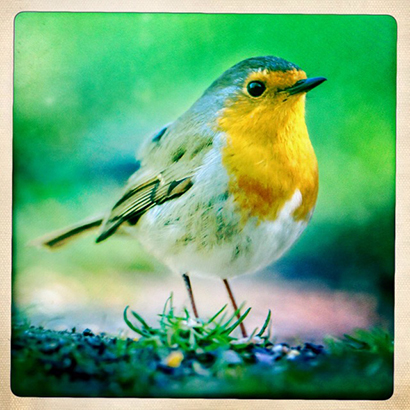 Autumn is coming and with it the hedgerows and woods begin to quieten. Most songbirds will keep their beaks shut until spring, though one exception is the robin, whose voice we hear all through the darker months.

Unlike many species, the robin (Erithacus rubecula) remains fiercely territorial throughout the year. They will normally keep different winter haunts to those that they bred in, (especially the female birds), that can be just a few wingbeats apart.

We anglers know robins as well as anyone. Even on the most remote stretch of stream we seem to acquire a red breasted chum the moment we open our tub of maggots on a cold, frosty morning.

The robin is particularly bold in Britain – having become accustomed to our generous, bird-loving nature. And the song that both sexes sing at this time of year is a wistful lament that somehow suits the season. It is mildly melancholic, reflecting the withered, tired landscape, and yet it is also reassuring – a sense of the familiar amid a dark, cold world.

We don’t begrudge them a single maggot – especially when they sing so softly for their supper.