Photography and words by Matt Minter 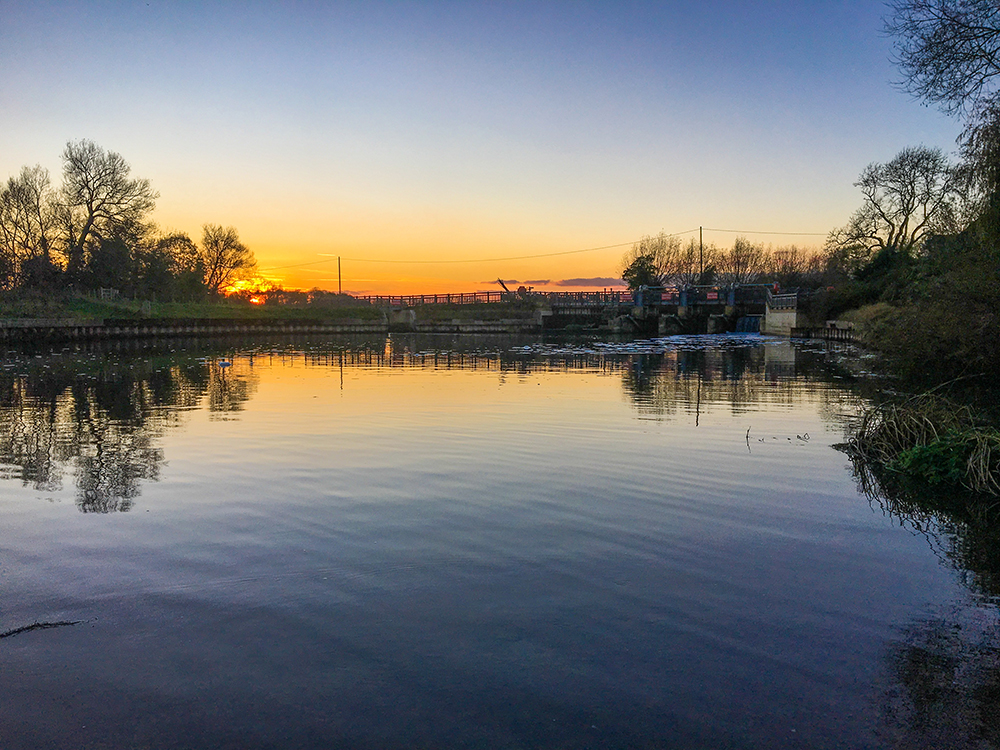 What do you get for a man who, at the great age of 80 years, has all the material things accumulated from a life well lived?

A day’s autumnal angling seemed just the ticket, so along the banks of the nation’s river—old father Thames just above Oxford—a somewhat motley crew gathered around Martin James MBE, ostensibly to fish, to celebrate his 80th birthday, but really simply to spend time orbiting one of the world’s brighter suns. 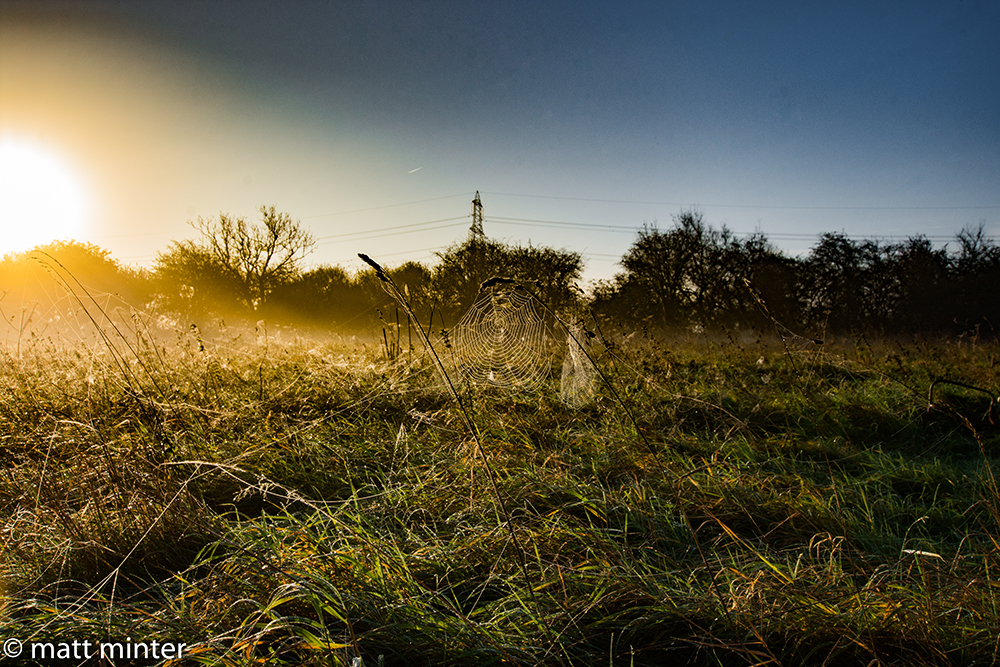 Spider webs sparkle with dew in the early morning light, it is chilly in an autumnal way, yet the burgeoning dawn heralds the promise of warmth to come as cars are unloaded and handshakes exchanged, old friendships renewed and new ones made. The subsequent rituals are unchanged as they have been for over a century: the threading of rod rings; centrepin reels clicking gently into life; varnished floats swaying on the faintest of morning breezes, adding their own bright colours to the dawn.

Angling becomes incidental as the Cotswold countryside springs noisily into life with the receding mist. Birdsong abounds, swelling as the light strengthens and within yards of my pitch upon a gravel island at the base of a gently murmuring pool, swan and wagtail alike suddenly appear, splashing and flitting along rafts of weed, then a hungry pike swirls beneath a shoal of dace reminding me to cast a line.

There can’t be many places that remain so well persevered, a testament to the sound vision and careful stewardship of the Tadpole A.C. whose labours are carefully balanced between the angler and the environment. No canalised monstrosity this place, willows overhang to the joy and security of chub and goldcrest alike while the beech and oak are allowed to flourish, and so abound with life on a grand scale. 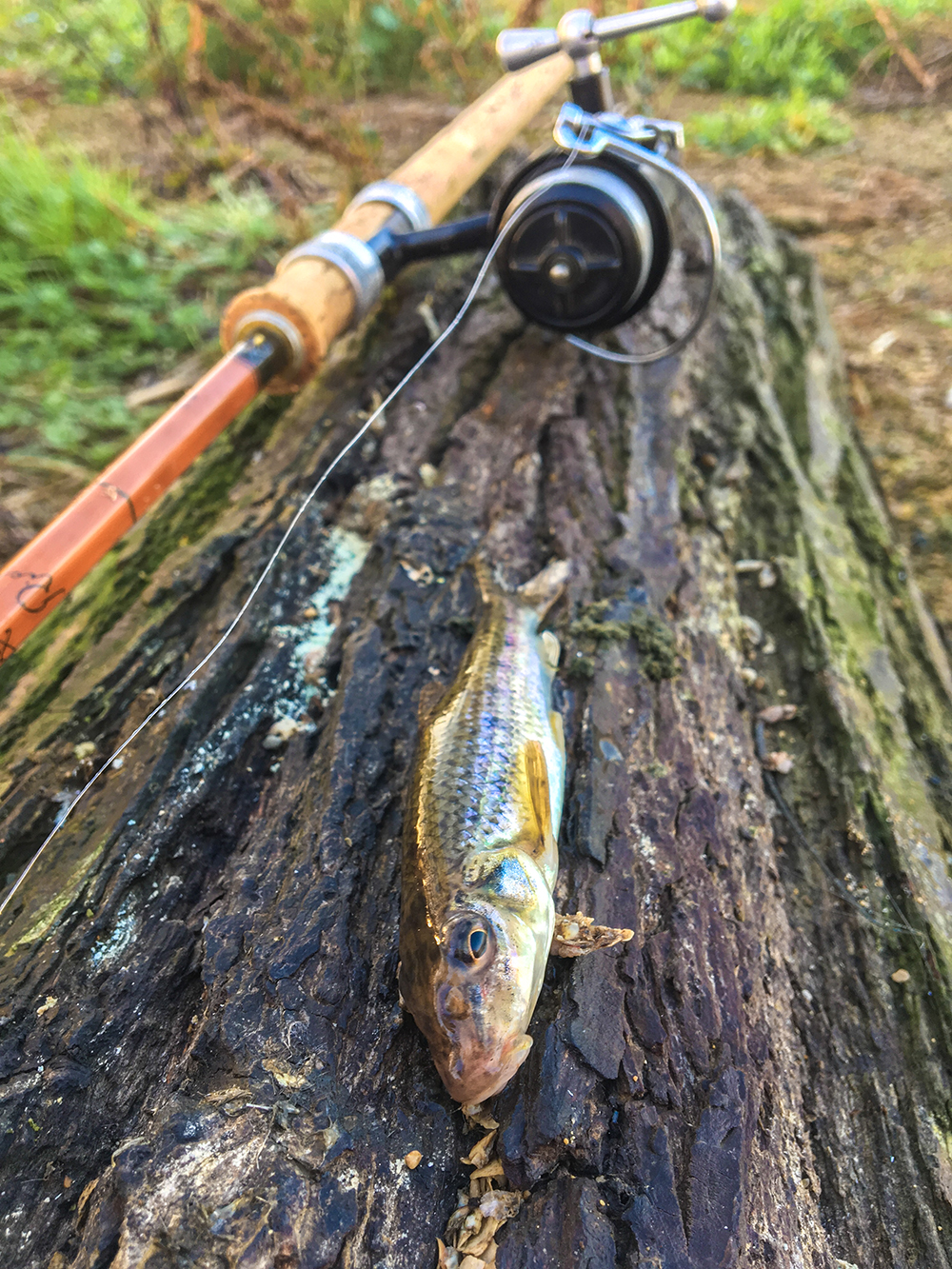 For Martin, who can recall clearly the days before the thoughtless trend of building massive conurbations without care for the cost to the environment became so prevalent, before the deprivations of the national water boards that stripped the arteries of the nation until they became wasted, desolate scars of roman-like straightness, before the world simply moved on, this isolated haven is the perfect place to gather and reflect, to give us ‘youngsters’ the chance to recharge with nature’s own juice the batteries drained by weeks of working drudgery, and perhaps to remind ourselves why we like to fish.

As befitting the occasion, the Thames is in benign mood, and while the weather is poor for fishing, it is perfect for birthday cake. And here, on the cusp of November, the last dragonflies rouse and buzz, clashing like demented light sabres, and higher still red kites acrobatically wheel in the crystalline blue sky.

Wading quietly into place an exploratory cast is made, the bait maggots—or charmingly ‘gentles’ in Martin’s splendid parlance—are swung into a gravelly run beneath a willow, the crimson shard swirls within the newly fallen leaves before slipping away, the first catch of the day is made as the noble gudgeon is gently swung to hand.

A thing of lilac and silver, the little fish is a marvel of nature, perfectly adapted to its home of swift current and polished stones. It croaks in that strange gudgeon language as I take a moment to admire it, settling upon me now that peaceful glow that means I have forgotten about email, about the petty disputes and strains of working life. I become the very essence of the river angler, there is the water and the trees, and everything else fades to where it truly belongs: nowhere.

Slipping the little fellow back into still-warm water, a sharp whistle alerts me to the incoming missile, and blue and crimson flash past in a blur of speed, then suddenly settle to watchful stillness atop an old stick, forked in a way that all anglers recognise, a simple rod rest left behind by some angler I shall probably never know. Minnows below, beware! 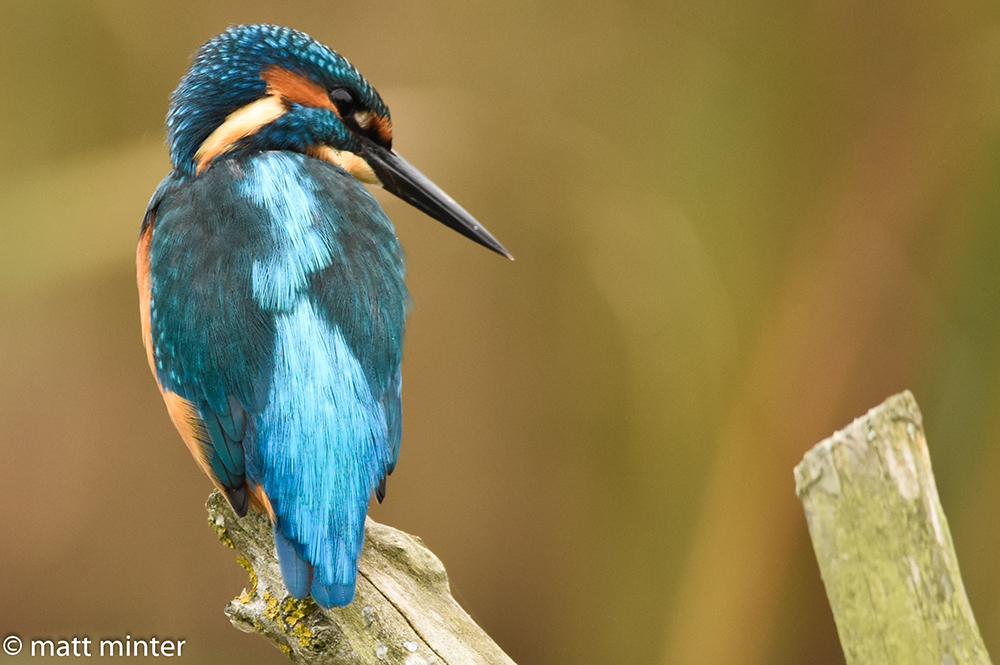 The camera clicks softly, while unconcerned the Kingfisher preens and oils the life-giving feathers, a waterproof coat that seems incongruous here, more suited to the birds of a faraway paradise, or reminiscent of the scales of exotic fish on coral reefs. Yet here it is, in England. Seldom has one sat so well for a picture, and thrilled to the core I watch the burst of action that spells doom for yet another tiny fish.

Lunchtime for all anglers then. The Kingfisher continues to plunder as I wade ashore, the smell of bacon wafting downstream as chef Culley rattles the pots and pans too much to resist. The rod is laid aside without regret, the sign of a truly great day’s angling.

While a buzzard alights in the trees above and watches on with haughty indifference the kettle whistles and Martin, who has for two years forsworn the evils of sugar, becomes intimately acquainted with a birthday cake that provides much amusement as the second brick-sized slab disappears behind this spry gentleman’s smile.

The stories told reverberate strongly with me. Martin recounts tales of a youth spent along Kent’s rivers—no different to my childhood—and we find common ground across the generations as I listen to old stories about the River Medway where, like Martin, my love for angling and the environment was nurtured towards obsession. With a trace of gratefulness behind the voice, Martin believes that, looking back, he and his peers had no idea just how good they had it: shoals of huge roach; rivers managed by keepers not accountants; a world where the thrum of the motorway or the din of city where unknown.

Then the sugar kicks in, and our happy group are reduced to giggles at the sight of this pensioner suddenly running to retrieve a present that he was determined must be in the picture. 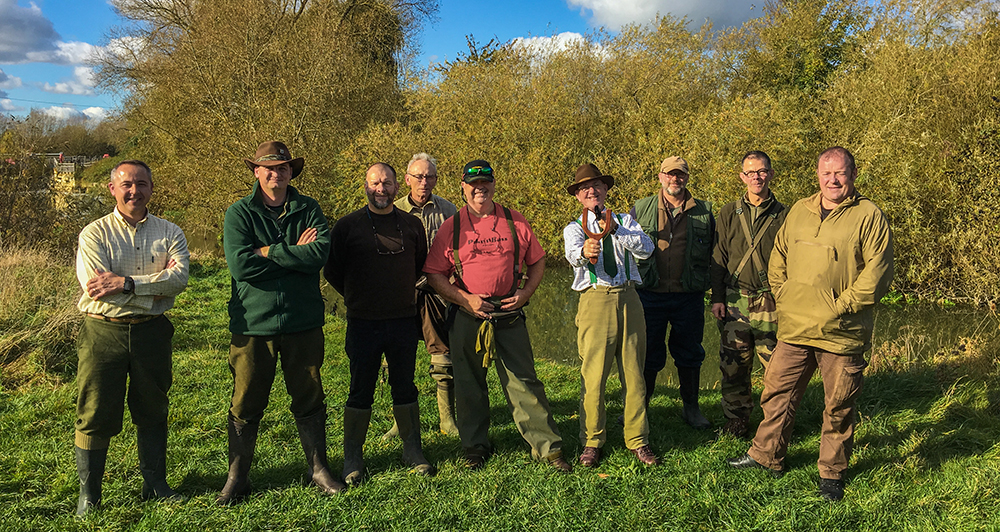