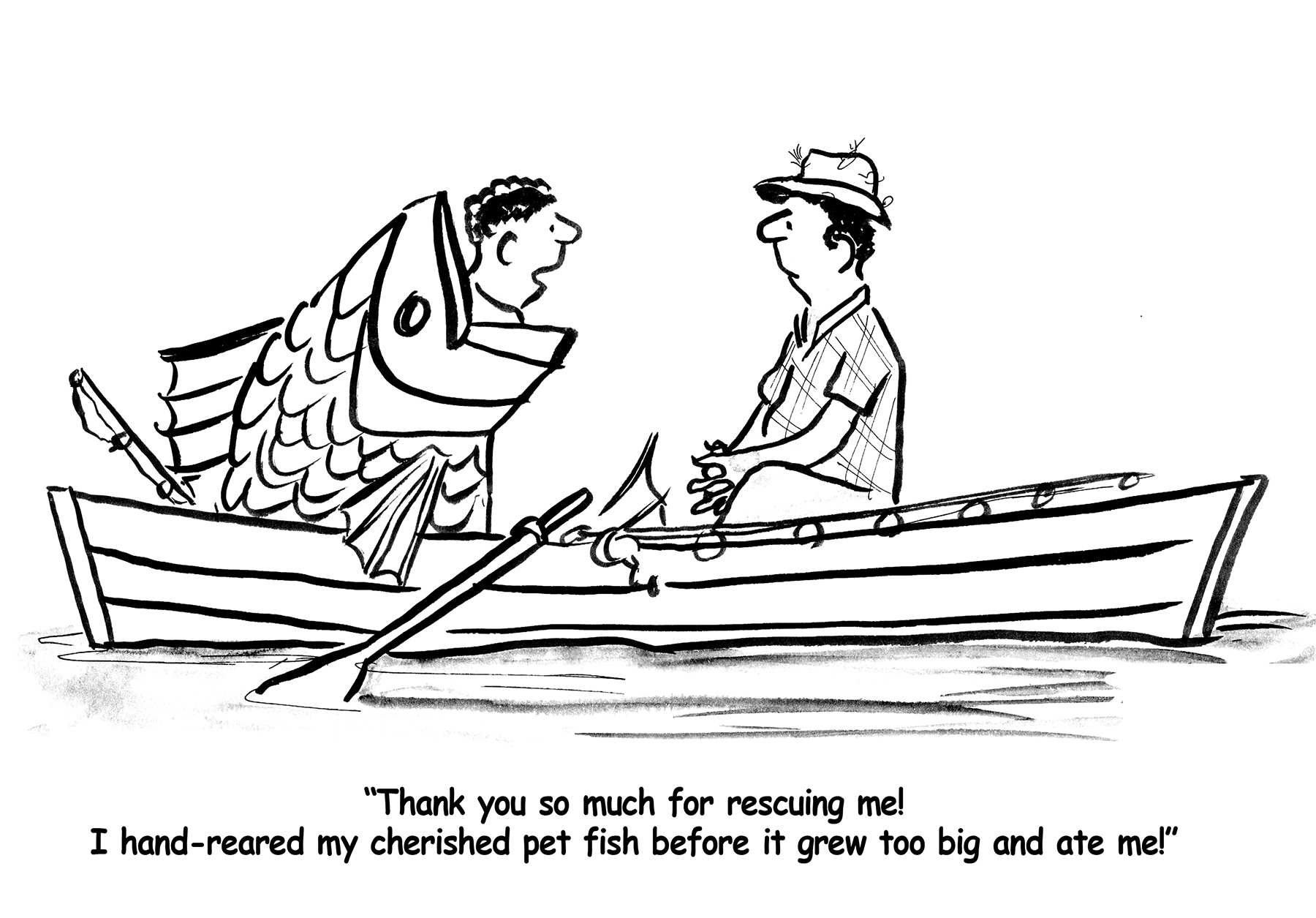 After a year of sometimes eye-opening decisions, The British Record Fish Committee (BRFC) delivered a dose of common sense at the beginning of the month by rejecting the latest carp claim.

The fish, known as ‘Big-Rig’, had already created more friction in the carp world than a Supreme Court Judge at a UKIP Rally, having been ‘reared’ to a record size before being stocked. It was the fact that the fish was ‘cultivated’ that saw the rejection of the claim, though Fishery Manager and Big-Rig fattener, Rob Hales, was unsurprised.

“It’s very predictable and I’m not at all surprised,” he told the Angling Times, before pointing out, quite correctly, that the fish is a fish and not a robot. Presumably, his 150lb robot fish are yet to be stocked.

Rather curiously, Mike Heylin, Chairman of the BRFC, did offer some hope that the fish might be considered in the future, if it were to reach a weight of 85lbs.

The Environment Agency has this month revealed that they stocked nearly half a million fish (452,220 to be exact) in our waterways during the financial year 2015 to 16. That’s a lot of fins, and on the face of it, sounds really positive, but is such a policy actually beneficial or does it merely cover up the cracks of failing ecosystems?

The quality of the fish themselves is not in any doubt. The EA’s fish farm at Calverton is renowned and the stocking process sound, but should greater focus be made on improving the quality of our rivers rather than simply adding more fish?

Fishpool’s cynical side does wonder if fish farming is an awful lot more cost effective than tackling the problems of excess abstraction and intensive agricultural practice. And introducing fish by the bucket-load will keep a lot of anglers happy.

Perhaps Fishpool should take a chill-pill and go fishing. And stop worrying…

…though before he does, let us pause between casts and give thought to Tony Miles who sadly died in December.

An author and prolific writer, Tony was a true angling pioneer with an extraordinary tally of specimen fish. He was renowned for his use of new baits and methods, while also seeking out unknown fish from unfashionable venues. Many will associate Tony with his captures of barbel and chub, particularly from the Great Ouse, and it is perhaps fitting that he was fishing on the banks of this, his favourite river, when he died.

Thousands of dead fish have been found washed up on the beaches of Cornwall in the past month. The latest incident occurred on Marizion Beach, where thousands of sardines, mackerel and herring were found. Fishpool suspects they weren’t feeling too good about their plight, but the local gulls must have thought it was Christmas….

The concern for many, of course, is where the fish came from and why are they all dead. Fishpool can answer the first point —they came from the sea. And they are likely dead because they are no longer in the sea—but such straightforward, logical thinking is ‘flippant’ apparently, so the BBC have reported better qualified opinion.

According to Simon Cadman, from the Cornwall Inshore Fisheries and Conservation Authority, and other ‘Fishing Industry Representatives’, this is likely a side effect of ring netting, a process where a boat will encircle a shoal with a single net that then ‘rings’ the fish in. If too many fish are caught there is a danger of the boat capsizing, so some are released—though, it seems, not always in the best of health….

It may not always be apparent, but Fishpool does have a lot of respect for the Environment Agency, and especially those getting their hands dirty. It is easy to sit behind a keyboard and dish out criticism, but how many of us would fancy approaching potential licence dodgers or poachers on a dark, secluded riverbank?

Certainly not me, especially in the knowledge that such people are unlikely to be the type to come quietly.

And to compound matters there is the issue of punishment. Our police and legal systems are so stretched that support and retribution might not reflect the risk.

At least the EA bailiffs who collared three men poaching salmon and sea-trout on the River Tyne can take some satisfaction that their actions were not in vain. Having confiscated the poachers’ equipment, the authorities also took ownership of their car, and then crushed it.

At least it will be easier to Parr-k now, though it will probably need a new radiator grilse, and a set of seat-kelts. I’ll get me coat…