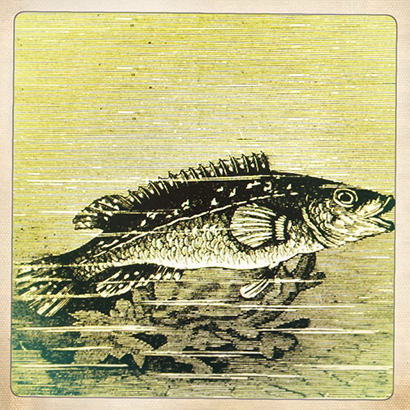 Widespread throughout the north-eastern Atlantic, the ballan wrasse (Labrus bergylta) is one of our most familiar inshore species. They are spectacularly coloured—wearing a variety of greens, reds and browns, and sometimes resemble a relic from the great 1960’s tie dye age.

All ballans are born female and remain so until they are at least four years old. Thereafter a few change sex with those male fish often growing larger and living longer than the remaining females. They are small mouthed but carry an impressive set of teeth, with which they crunch into shellfish—their favoured diet.

Ballans love rocky ground, and can also be found in kelp beds where they hide among the thick fronds of weed. They are the largest wrasse to be found in British waters, with the record set at over 9lbs. A fish of 3lb is a decent fish, with a five-pounder a specimen in many anglers’ eyes. Just go careful unhooking them—they could give your finger more than a gentle nibble.