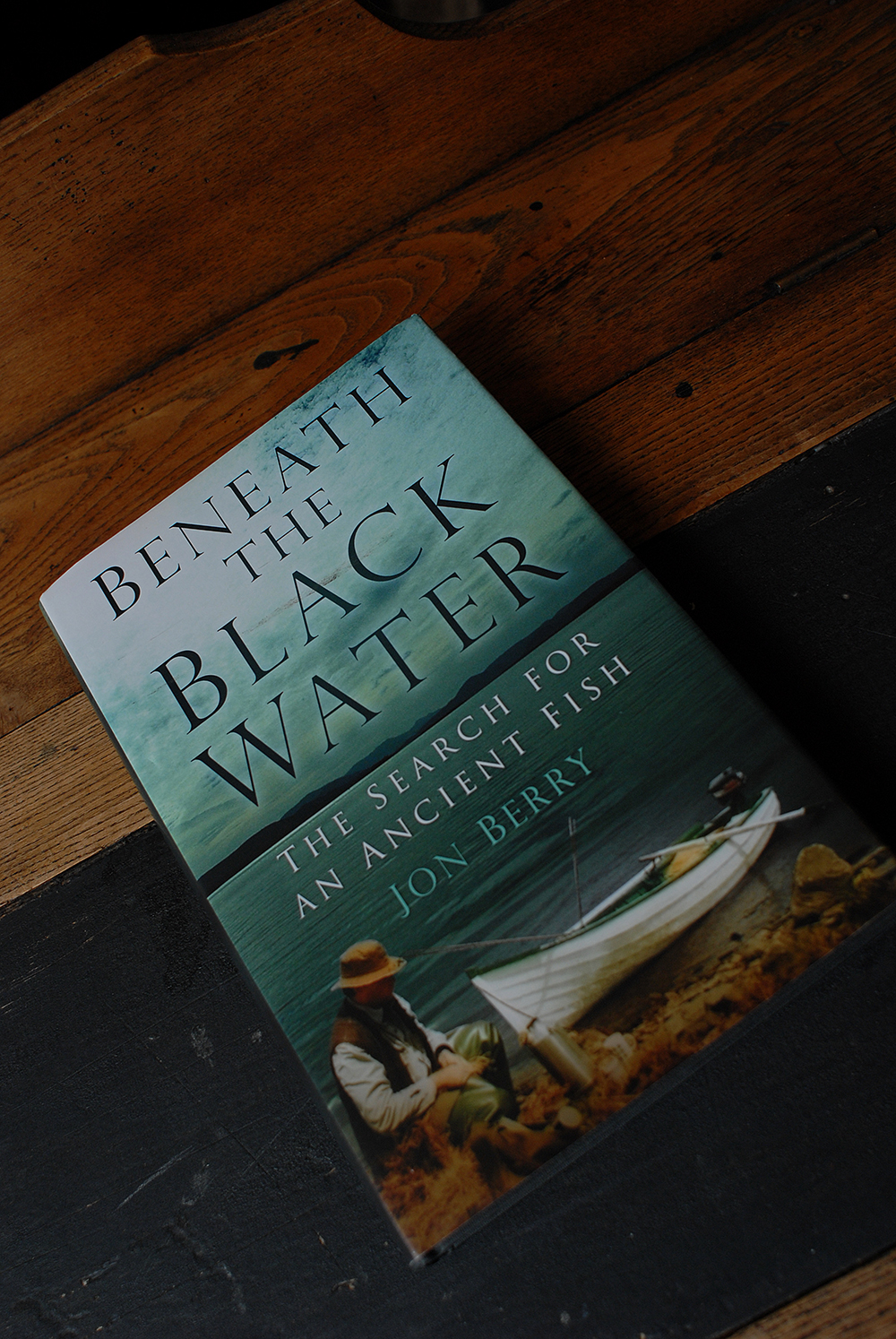 As the title may suggest, there is a darker side to this book. I was at first shaken by the honesty and detail of the author’s life. You are immediately introduced to his failing relationship, a thread that continues for a while, as his sudden infatuation for a forgotten fish-—the ferrox trout—drives him further away from his life in England and into the wilds of Scotland. As he searches for the fish, you realise the historical importance of the work he undertakes, in being one of the first anglers to bring this magnificent creature to our attention. But as important as the ferrox, is the reconnection with his Scottish family roots, especially his cousin Ricky, the man who taught him how to fish. But there is an acknowledged personal sacrifice, a price to pay, to pursue this path.

The more I fish, and the more anglers I meet, the more I believe we all have our obsessions. Some allow them to effect their lives more than others. But perhaps, when we’re just about to fish the big river in the sky, and we’re looking back on our angling lives, we may well wish we followed our heart more. To do so is to look into one’s soul, the water reflecting truth better than any mirror. Berry has done this, stared into the depths and glimpsed madness, and should be envied.

I especially enjoyed reading about his trips to Lough Corrib in the west of Ireland. My first home was on the shores of Corrib in the village of Oughterard, and the landscapes and characters he described resonated strongly with me.

In the end, Berry’s stark honesty made sense, as I felt I knew the man better, and understood some of the reasons he embarked on his quest. To me, this is as much the parable of a man admitting that an itch should be scratched, or else a man will remain permanently irritated, as it is about trying to catch a fish.

Kevin Parr describes this book as “A brutally honest, heart-wrenching tale of trout trolling toils.” I would agree. But at the end, I felt a welcome sense of peace.