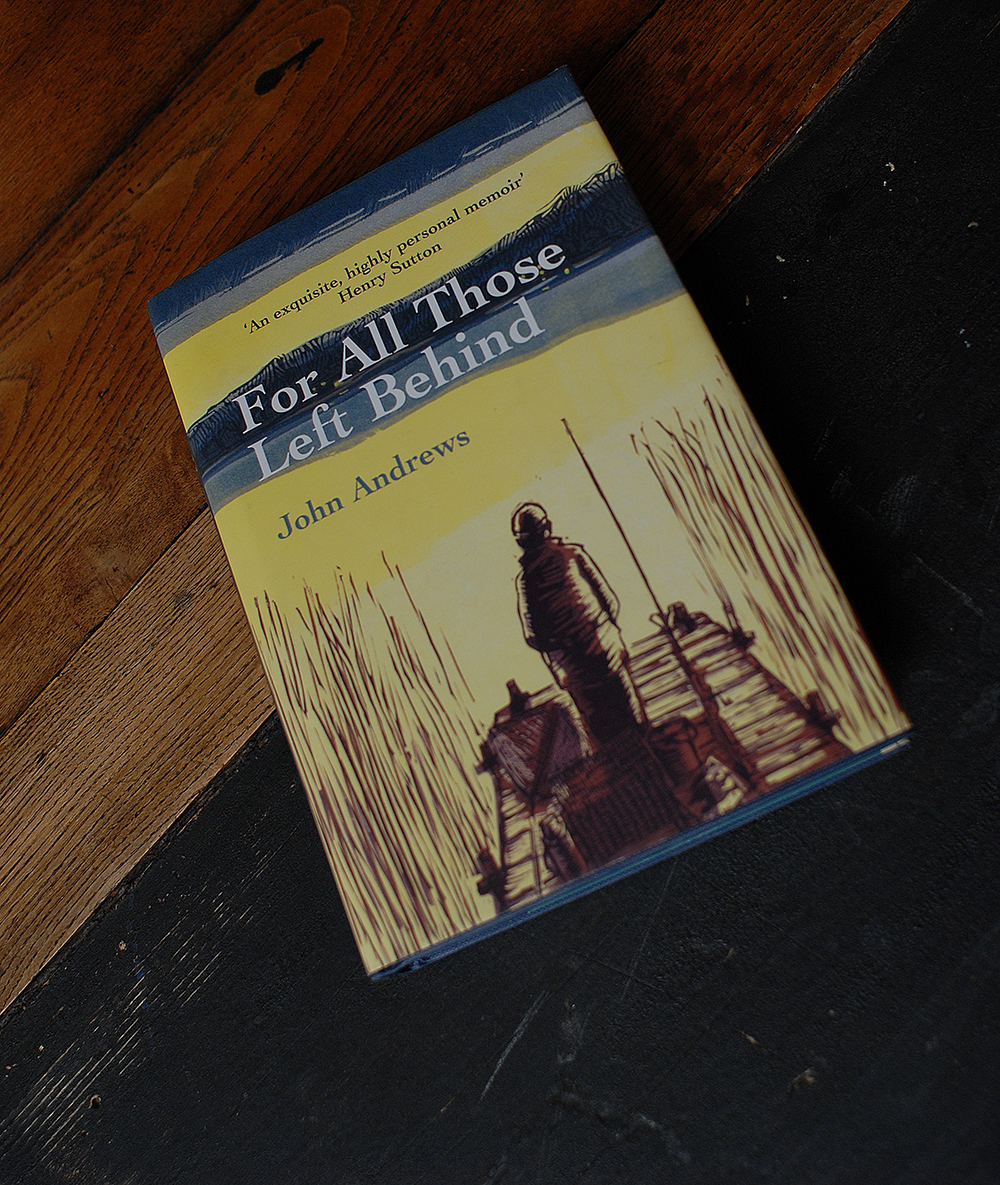 It is rare that a memoir which is so deeply personal can remain a fishing book at heart, but this book does because it reminds us that the bond of angling can be complicated, special and unparalleled.

The fourth child of an Anglo-Irish family, John’s career as a record executive for Creation Records in a golden era for music, led him away from his father and their common bond of angling. It wasn’t until his father’s passing that the author began to question who he was, where had he come from, what he was doing, and why he had abandoned angling. But by starting to fish again, he forced himself to face his demons, to understand his grief, and to shed the guilt one feels when one moves on from childhood and leaves one’s father behind.

When an angling father dies, there is often regret, and we invariably feel closer to them when on the bank, but it is difficult, raw, testing. There is no place to hide, but the process becomes a right of passage that ultimately can place the memories of a father in a less-painful location. John understands that the journey is harrowed, but necessary, and follows his heart to waters in England, Dublin, Skye and Cuba in search of answers, all connected somehow to his father, in search of the truth, to understand his origins, his father, and himself. It becomes a deeply personal odyssey, where the writer skilfully and honestly searches for redemption, where angling becomes both the poison and the cure, and where everything is uncovered and nothing left unsaid.