By Garrett Fallon on April 4, 2020 in BOOK REVIEWS 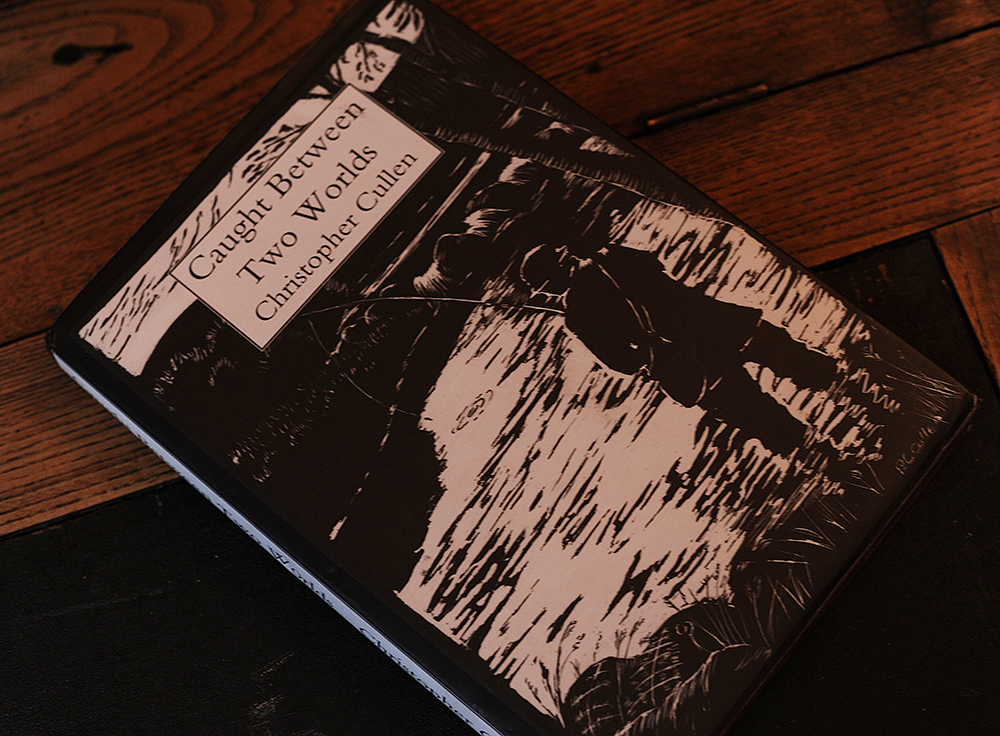 Even the biggest fan of the 1960s television series Prisoner may have missed Number Six’s declaration of what he is going to do once he gains his freedom from the British intelligence agency. “Fishing,” he responded in his characteristic abrupt manner as though the fact the word is interchangeable with freedom is a self-evident truth.

For many, fishing and freedom is a tautology and it is clear from this book that author Christopher Cullen shares that belief.

To fish is to be free; to escape from a society that restricts one’s acquaintance with the lakes and ponds that as Cullen puts it lie “like fallen shards of a broken mirror on the landscape, each reflecting back the light”. Such poetic language in the first chapter sets the delicate tone for this book, but also subtly opens up an invitation for readers to reflect on Cullen’s experience and compare it to their own.

Any good fishing book, Cullen says, technical or personal, “contains a certain amount of reminiscence”. Cullen achieves the balance of informing but not lecturing. His book discusses the many happy memories of fishing both in the UK and New Zealand, but also outlines the debate between the modern methods and those of the past, such as upstream nymphing and the traditional downstream nymphing method.

Fishing in Taupo, in the north island of New Zealand, we learn, was not without its controversies, and was the location for some antagonism between modernists and traditionalists. Cullen writes that the introduction of upstream nymphing was “dramatic” but “not all were in favour of it”. Bob Jones, a prominent politician in New Zealand lamented the new method at first, but was later converted. At the end of the chapter, Cullen writes that a friend is going in the opposite direction and will return to the “wet fly”, despite the apparent successes of upstream nymphing, proving the debate may rumble on.

A similar debate on progress plays out in the chapter titled the “Allure of Bamboo”. Cullen laments the idea that modern rods may be too “perfect” before extolling the virtues of bamboo. “It is difficult to envisage any modern mass-produced rod becoming an iconic symbol to be treasured and revered.”  Bamboo rods are a “touchstone to the past” and they recall a time “when even fishing was simple”. The traditional bamboo rod is the tangible link to history and his discussion on it is emblematic of Cullen’s deep reverence for the past.

In addition to the tradition versus modern debate, there are interesting discussions on the differences between night and day fishing, as well as coarse and game fishing, which will appeal to both the experienced and the novice fisher alike. But what may cut across all readers is the delicate prose that extols a human need to be free, to escape. What Cullen has provided in Caught Between Two Worlds is a healthy treatise on the personal and technical aspects of angling and ultimately how he has achieved such freedom.