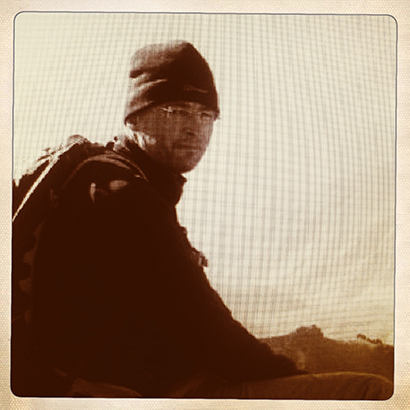 Having spent a decade working as a journalist in London and the Middle East, Chris Berry decided he needed a change of pace. He opted for teaching, as a means of inspiring young minds and finding more time to fish. He is handy with a rod in hand, and has caught pike to well over 30lb along with big carp, catfish and sailfish.

In between fishing trips with his son or twin brother, Chris climbs mountains and drinks whisky – skills he has so far kept separate. He also writes, and his first foray into angling literature is the title Tunny – published through Medlar Press. Here, Chris explores the extraordinary boom in British tuna fishing during the early to mid 20th Century. (see Fish we Like)