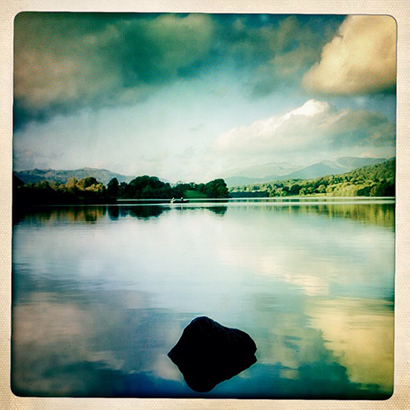 Aaahhh, the wonderful Lake District. Inspiration to authors such as Arthur Ransome and poets like Wordsworth and Coleridge. It was also home to Beatrix Potter, whose former cottage is now a museum close to Esthwaite Water.

Esthwaite is one of the smaller lakes of the Lake District – though at 280 acres size is relative. It is a noted trout fishery and anglers can cast here for regularly stocked rainbows and browns well into double figures with the outside chance of a mighty ferox.

For the pike angler, Esthwaite is renowned. The pike are plentiful and grow big. A twenty pounder is a realistic target and the biggest caught a staggering 39lb 8oz. The pike season runs from October to March and the fish are caught on lures and deadbaits though the latter must be purchased on site.

For the general coarse angler there are bream, roach, rudd, perch and eels, with the fishing largely untapped. One local angler recently caught a twenty pound bag of fish that included two roach in excess of two pounds. More details can be found here: www.hawksheadtrout.com/