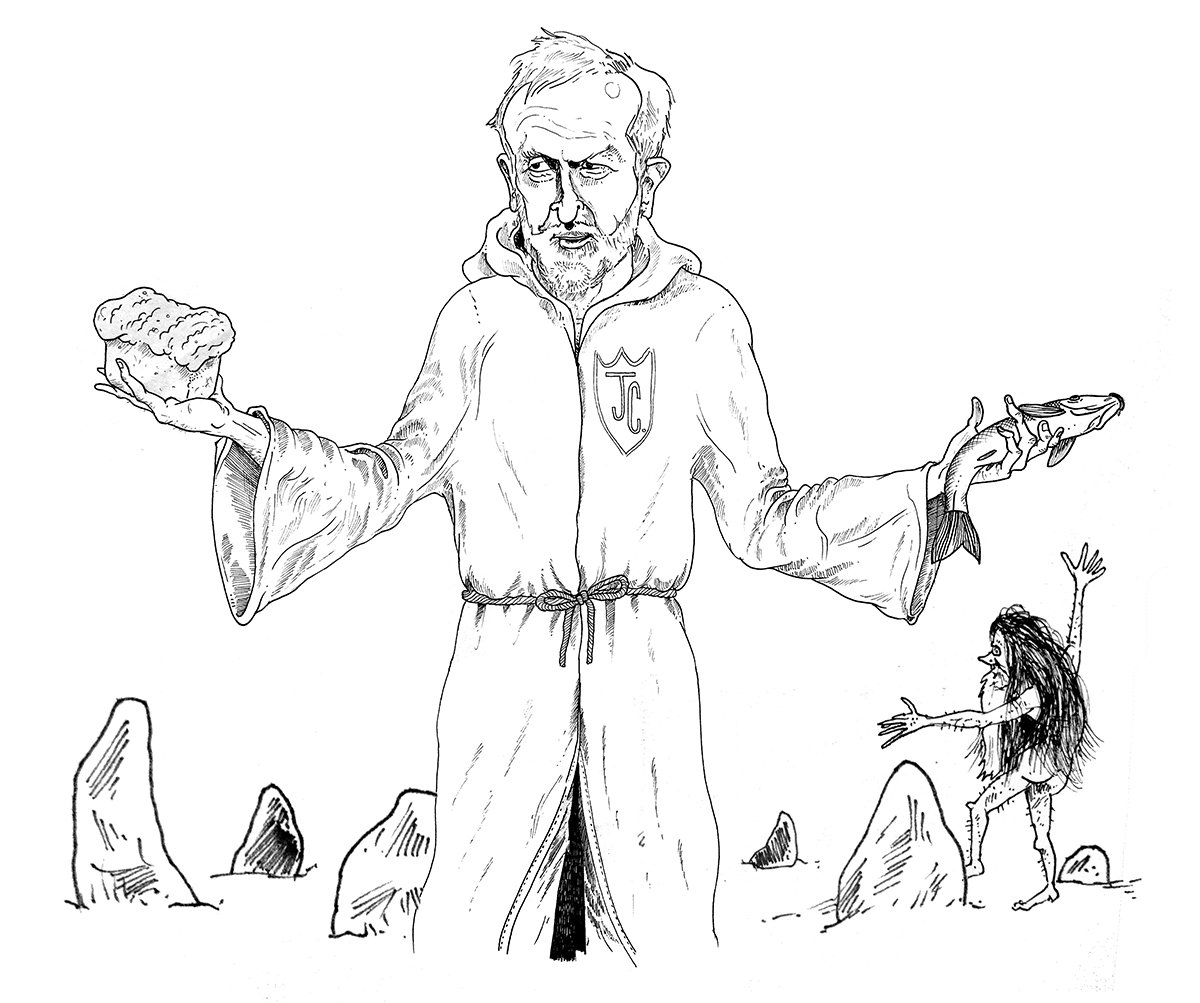 Fishpool is properly pooped. To be honest, I wasn’t going to bother with Glastonbury this year, the line-up was alright but the atmosphere hasn’t been the same since the early 80’s. It was real back then, with proper musicians whose heads weren’t up their own backsides. My mate Lord Buckethead had a spare guest ticket though and I thought, why not?

Fishpool remembers fondly the festival of 1984, when he found Morrissey in a bit of a funk after The Smiths’ Pyramid Stage set. I’d already arranged to meet Joan Baez and half of the Waterboys for a few hours fishing on the River Brue, and persuaded Mozza to join us. He seemed to enjoy it at first – even though he refused to use a hook – but got upset when Joan Baez wiped his quiff with bream slime. Baez had got the slabs feeding hard on swing-tipped tofu and Mozza was not impressed by the waft. Mike Scott of The Waterboys made a quip about his Fisherman’s Blues which just irked Mozza further and he’s not been fishing since.

At least Mike Scott found some inspiration for a record though, and Fishpool is quite proud to have played a part in that. True story of course, just like this one – which cheered Fishpool up a bit from his post Glastonbury come-down.

It is always a shock after a festival to take a look at yourself in a mirror. Five days and nights of no-holds-barred hedonism does take its toll, especially now that Fishpool is on the wrong side of 90.

Of course, Lord Buckethead doesn’t have to worry. He had a fair bit of lipstick and glitter to clean off his, er, bucket – but he also has the advantage of time travel which means he slept off his hangover before he even had a drink.

But seeing the state of Fishpool’s reflection blinking back at me was enough to put me off my breakfast, and for a moment I wondered what life would be like without a face. In the most part it would be fairly tough, but at that specific moment it seemed like a good idea. I wonder what this fish makes of it all. I suppose he doesn’t know any better, but at least he’s never had to look at his hungover self.

This specimen was found in Australian waters having not been recorded since 1873. Nearly 150 years…..wow – and what a year that was. Cher turned down the Sunday afternoon Legends spot, but Madonna took her place and blew Glastonbury 1873 to pieces.

Blimey, after last month’s conjoined whales, June has thrown up its own set of cetaceous oddities. These porpoises are believed to have died at birth due to the fact that their tail had not ‘stiffened’, which, according to the New Scientist, is a vital occurrence in order for the new born calf to swim.

The photograph is strangely beautiful, if a little macabre, though Fishpool’s judgement is likely still lost in a scrumpy-fueled haze. Nevertheless, as only the tenth recorded case of conjoined cetacean, this unfortunate pair are certainly unusual. And much as Fishpool wondered with the whales last month, how on earth did the mother manage to birth them?

One of the oddest moments of Glastonbury 2017 occurred shortly before dawn on the Saturday morning. Lord Buckethead and I had got separated after the Radiohead set, and I found myself sitting in a tipi with Katy Perry, Kris Kristofferson, Mr Tumble, two thirds of Haim, and Rod, Jane and Freddy.

Someone offered me a bowl of mushroom soup, which turned out to be a bit much for Fishpool’s constitution and half an hour later I was cavorting naked around the Stone Circle. The next couple of hours are a bit of a blur, and the next thing I remember was sipping a cup of camomile tea while watching a man getting spat from the stomach of a giant fish. Over and over again.

How silly Fishpool felt when he realised he was merely checking his emails and that the giant fish was actually a link sent by Editor Fallon. Old Buckethead fell about laughing when I told him back at the tent.

A few questions remain unanswered from that night though, not least as to when Editor Fallon got into Japanese baseball…..

Whatever Fishpool and the Buckethead got up to at Glastonbury (and what happens in Somerset, stays in Somerset), you can be certain that some similarly debauched activity was underway in Magaluf over the weekend.

And much as Fishpool was slightly unnerved at the sights he witnessed, it’s fair to assume that an 8-foot shark cruising the beach would have caused a fair bit of alarm. In truth, the story is a little bit sad. The blue shark was clearly not quite right, and would normally posed no threat to Man (though the Telegraph refers to an Ibizan incident which required emergency treatment). An image of the shark on the beach suggests the situation did not have a happy ending, for the shark at least. But perhaps some of those who witnessed it might have a greater interest and respect for the species as a result of their encounter. And it might bring a different meaning to the phrase, ‘going sharking in Magaluf…’ 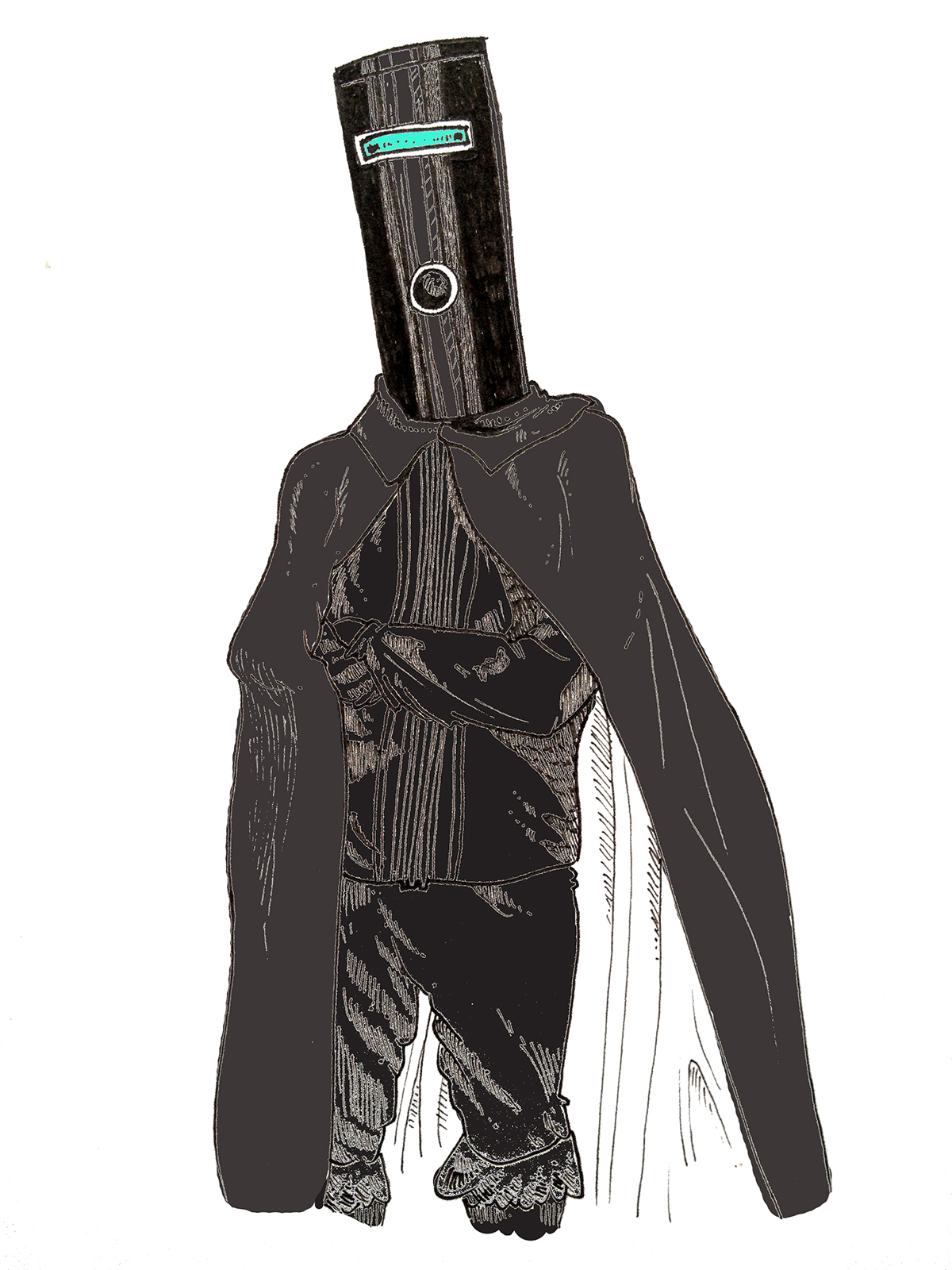 Rain down, rain down on me…

Excuse the pun, but thinking about that shark has left me feeling a little bit blue as reality bites…

In the past, Fishpool would thumb through his Smiths LPs at such times of reflection, but it’s just as easy today to reach for a copy of The Guardian. It does seem today that we take our news either sugar-coated or with a razor blade and a bottle of sleeping pills.

I half considered apologising for bringing you all down with me, but then I realised how important it is that we keep such stories in the public eye. Environmental issues get swept ever further under the carpet, and ultimately, what is the point of us anglers complaining about things like otter predation if there is no water left to fish in?

We live in a temporary, disposable world, typified by the mass of rubbish and abandoned tents across Pennard Hill on Monday morning. Me and the Buckethead may not have left a trace of our weekend behind, but many thousands did. Rather than shame though, it is better to educate. After all, too many current role models seem shameless.

It’s raining today though. Nice soft, steady rain. So I’ve given my party partner a call and we’re going to get together for a midweek boost. We might just find out a handy use for a bucket shaped head….