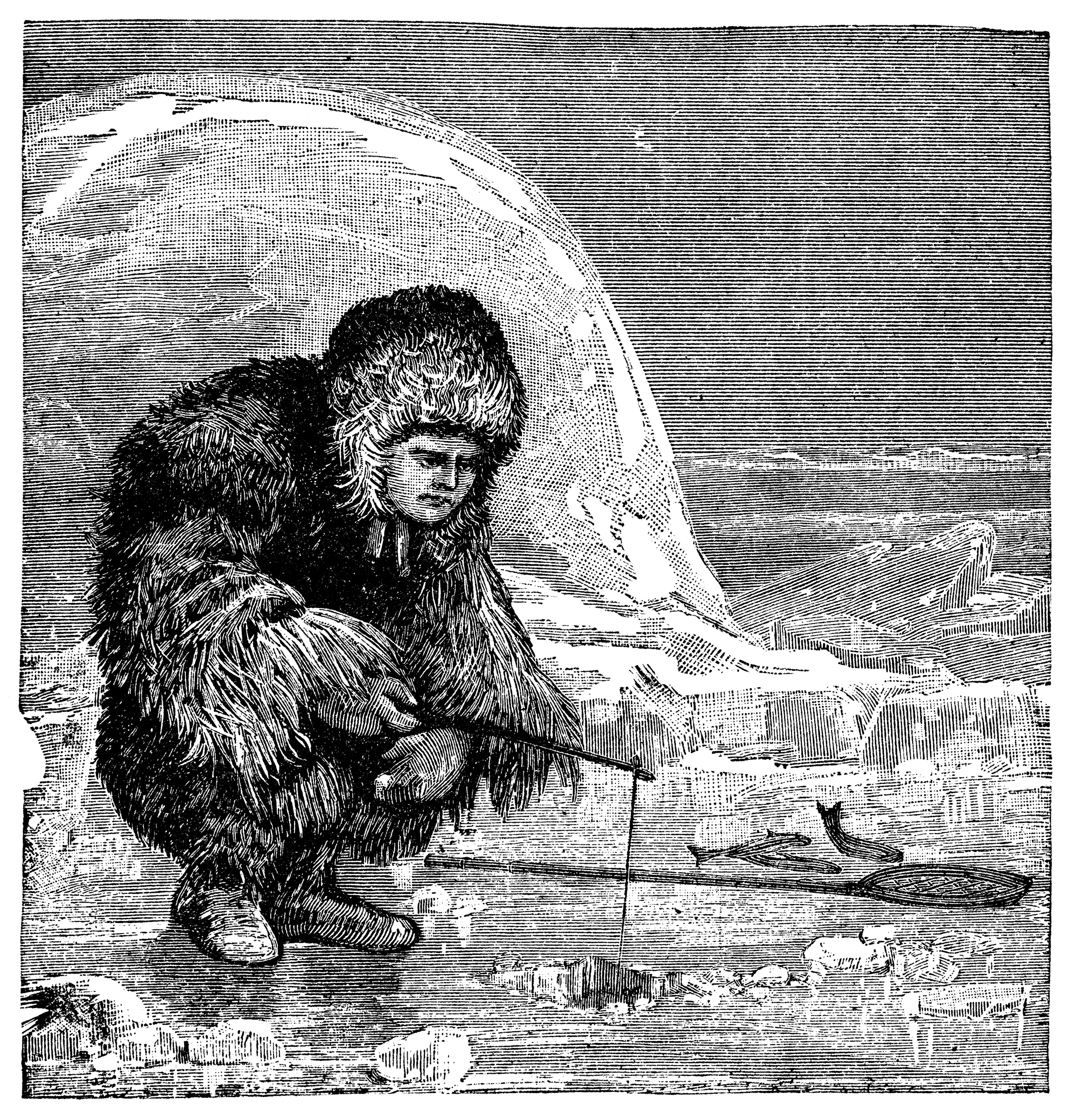 One advantage of being a non-entity hiding behind the shroud of a nom-de-plume, is the ability to travel wherever I want, whenever I want. So having become thoroughly depressed at the recent saturation of the news, Fishpool took a trip to Mongolia, via Hungary, where talk of Trumping snowflakes and having kippers for Brexit is minimal.

A fishing rod made it into my luggage of course – word had it that Budapest offered some of the finest nase fishing on the entire Danube, and a few pounders should get me nicely warmed up for the taimen I hoped to find in the mountain gorges to the north of Ulan Bator.

Wouldn’t you know it though, just as we’ve been freezing our bits off in O’ Blighty, those Europeans have to go one better and let their rivers freeze over. The Danube was completely unfishable, and Fishpool ended up taking half a pint of pinkies half way around the world for nothing…

It is something of an anticlimax when a story spotted some weeks since has been amended and no longer carries quite the drama it did. After all, aren’t we living in a time where Fake News is currently de rigueur, and apologies, let alone corrections, show nothing but weakness?

Anyway, please be assured that when Fishpool first saw this tale, the fisherman had been pulled into the water by a huge marlin and hadn’t slipped while setting up his camera (or whatever it now says). In fairness, surviving at sea for six hours is still quite a feat – dodging the teeth of sharks and killer whales, the sting of jellyfish and the endless boatloads of migrants.

Aaaahhhh…. Nothing lightens the mood better than a story soaked in smut, and 29 year old angler Adam Broadbent did us proud this month. A jerk-fishing (fnarr, fnarr) trip to the Leeds and Liverpool Canal saw Adam catch something a little less toothy than the pike he was hoping for – and considerably more…..pink.

Rather brilliantly he hooked a 12 inch sex toy, which presumably made him feel as inadequate as a lover as it did a fisherman.

‘(it was) Absolutely huge,’ said Adam, ‘I’ve no idea what it was doing around here. Clearly whoever owned it didn’t need it anymore.

‘There’s nowhere to park near where I found it so I don’t think it’d be doggers. To be fair, that canal has a bit of everything in it. We got a few dodgy looks.’

His mate George found it hilarious of course, and Fishpool can only imagine Adam telling George exactly where to shove it…

Tie me up a new rig, darling…

What was that? You want more smut? Well, seeing as you asked nicely…

It was Colchester man Jeff Spencer who was this time left red-faced. Having ordered a tripod to use as a rod rest, he received a little more than he bargained for in the shape of a bondage kit. Looking rather splendid in bright red, the kit included handcuffs, ball gag, ropes and a whip that at a glance might be mistaken for an outsize muppet for cod or pollock.

Carp anglers and lovers of angling history have found themselves in a state of mental flux this month as news emerged that Redmire Pool is due to be put up for sale.

Details of how the estate at Bernithan Court will be sold and exactly how much the owners might want, are currently open to speculation, but the rumour mill is already whirring – especially now that the football transfer window has closed.

The house itself has got 9 bedrooms and 3 bathrooms, and would come with the lake and over 100 acres of land including barns and outbuildings. Should it go as one lot, then even Editor Fallon might struggle to come up with the readies… (Ed: I’d be so lucky! Never in a million years!)

The Angling Times spoke to a few famous anglers for their opinions on the sale, among them Fallon’s Angler regular Chris Yates, who was quoted, ‘It might sound a bit selfish, but I’d love to see the lake given a rest and return to how it was back in the day, when it wasn’t extensively fished. Then it was all about mystery and the unknown.’

Wise words, perhaps – though by using his new found and limitless power to do whatever he wishes (him being a non-entity hiding behind the shroud of a nom-de-plume), Fishpool can reveal that he is reverting Redmire back to when it was truly great. With none of those migrant Galician carp anywhere near the place…..