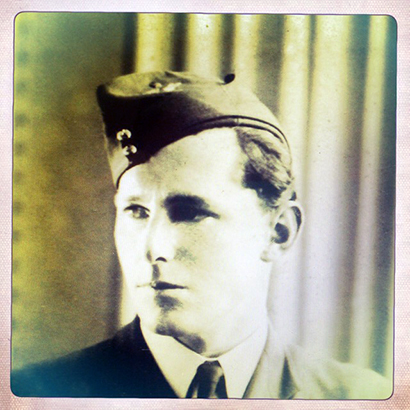 It is fair to say that Hugh Falkus lived a fairly incident packed life.

By the age of 6 he was already shooting and fishing, and soon after learned to sail and fly. He married his first wife in 1939, but a year later was shot down over France (reputedly flying his Spitfire in his pyjamas) and captured. He had a last second reprieve while standing before a firing squad, but spent the next five years unsuccessfully tunnelling an escape from a Prisoner of War Camp.

With the war over, he returned home but soon earned a reputation as a bit of a lady’s man and having split with wife number one, went on to marry another three times—tragically, his second wife drowned, with three other people, in a boating accident from which Falkus swam a mile to safety.

Falkus’ ability with a fly rod was unquestionable, and his writings among some of the most revered in angling literature. His book Sea Trout Fishing is probably his most renowned while his biography by Chris Newton details further Falkus’ extraordinary life.