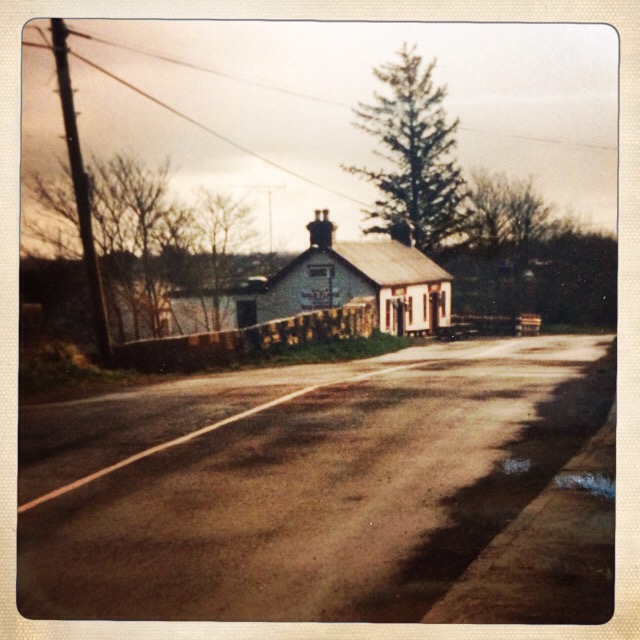 Garrett had mentioned many times before the huge shoal of bream that swam up and down the canal near his home. He had seen them during the spawning season where they congregated in vast numbers on the stretch of water between an aqueduct and a road bridge, a 60 yard shoal. He had watched them on countless occasions swim past his waggler float set in the crystal clear water of the disused canal, skittish to the shape of any angler on the bank. I was beginning to disbelieve him or think that his boyhood imagination had somehow exaggerated the size and quantity of fish. After three years fishing in and around the same area, with the exception of one old massive fish caught on our very first visit (sadly unweighed), all we had managed to catch was the odd one pounder or a skimmer or two.

Up to that point, I had already stored many happy memories of fishing with Garrett, but the routine was soon coming to an end. He was sitting his finals and for once could not make it down to the canal for a full session. “Why don’t you bring Michael Potterton with you?” he suggested. Michael was Garrett’s best friend who had mentioned several times before that he would love to join us one day, some day. As it happens he was free and for once I became the professor of fishing knowledge and teacher of fishing techniques. I would attempt to educate him and pass on the knowledge that Garrett had endlessly filtered onto me.

We chose a quiet stretch that passed by Fureys’ pub. We loved this pub for a variety of reasons, but its sirloin steak was the main draw. As is no doubt the case with many anglers, we often ate poorly on the banks. On route to fishing we would load up with all manner of high-calorie sustenance. My oversized body reflected the unhealthy lifestyle I was keeping, while Garrett remained annoyingly skinny. The steak in Fureys was to die for. Often, after a long fishing trip, we would go out of our way to feast on them.

Garrett had shown me several times where to look for signs of hold-up spots on the canal; wides, overhanging trees, holes in the weed banks, etc etc. Despite appearing monotonous, the canal had a unique geography that you learned to read over time. We settled on a section of canal a few hundred yards below the pub; a bend followed by a slight ‘wide’ and a few deeper-looking holes. Michael and I then got to work raking two swims. At this stage in my fishing career I had massed enough fishing gear for three people so he was well-equipped. We baited up the swims with a mixture of fizzy red ground bait (Van Der Ende, I think), sweet corn, bread crumb, and the piece de resistence, a tin of hemp seed, and we were ready.

Fishing in this manner, most new swims very quickly produced small roach and rudd, and for the first couple of hours that’s all we caught. Then, as the evening approached, Michael hooked into a tench, but a lack of experience (and good coaching) gave the tench the edge, and it was quickly lost. Michael was furious with himself for trying to bully the fish from the water. I had definitely experienced this before; it’s the sheer excitement of a fish pulling away with so much power that logic somehow dictates you pull harder than it. Oh No! However, this lost fish and the feeling of failure cemented Michael’s desire to come back, especially as I caught a brace of three pounders that very same evening, when I’d not been coaching him (ineffectually), naturally. 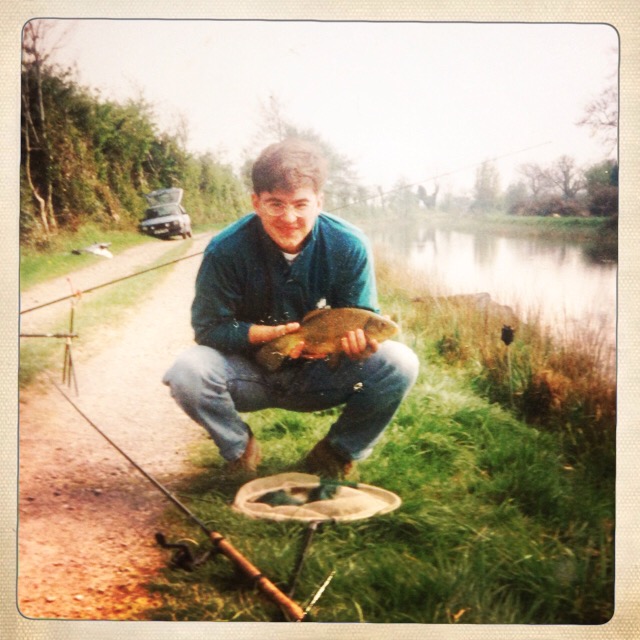 We baited up the swims before departing for the night, as I had often done before. The next day was much more successful, Michael managing to catch two lovely tench. The first involved him adopting his old tactics, and only due to my significant netting skills did we land it. But he had got the feel for it, and the second tench was a different matter—at least a pound bigger and a lot stronger. His skills had quickly become as good as mine, which perhaps says very little for both of us. On leaving that evening, we again baited up our swims, and headed for the pub for a well-deserved feast.

That final morning we arrived at the crack of dawn, as should be the way with tench fishing. As I approached the swim I could see a mass of bubbles—they were everywhere. I crept closer to get a better look; myriad, bulky, dark shapes were cruising in and out of the swim; big fish and in huge numbers. The bream shoal that Garrett had always harped on about had not been exaggerated after all; these were five, six, seven-pounders. What should I do? All my fishing experiences and knowledge got mixed up; I couldn’t think straight, my heart beating like a drum. I knew that they would soon devour the ground bait and be on their way, so what did I do? I threw one small ball of ground bait right into the middle of my swim, and in a flash they were gone, gone, gone. Oh mother of sweet Jesus… I looked at Michael—who was rightly suspicious I had balls it up, but was too polite to say anything—then convinced him I had done the right thing and that they would soon come back. So we fished, and we fished, and we fished. No bream. Never again, to this day, did I see anything like that shoal of bream that I, in my stupidity, had frightened away. Later that morning we caught a few tench, but didn’t even land a skimmer. So I made it my mission to try and catch a big bream that summer. 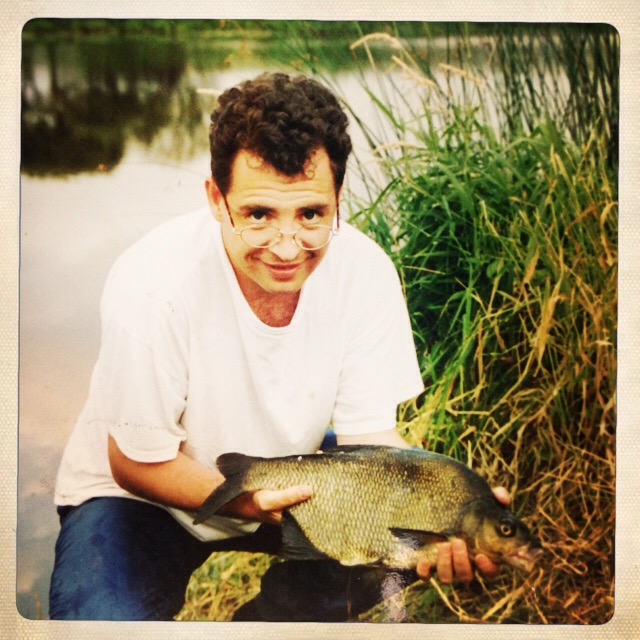 Our travels soon linked us up with another friend of Garrett’s who had fished on the Irish match circuit. Mick Broughton was going to help me catch my new target. Over that summer, he brought us to several large lakes where we dumped ten kilo bag after ten kilo bag into swims known for large shoals of bream, but I caught bugger all.  Then, on a quiet stretch of the upper Shannon, at the back of a huge field that hosted a river determined to meander its way this and that in huge sweeping curves of deep water, while we all toiled for hours waiting for the shoal to arrive on our heavily pre-baited swims, I finally caught one five pounder. And what did I do? I jumped up and down whooping for joy, only to be greeted by three sets of angry eyes looking down at me. “What the fuck are you doing? You’ll will scare them away”, somebody sneered.

We didn’t catch another fish that day, and even though those three anglers didn’t verbally blame me, their eyes showed me that I had again done the unthinkable. And Garrett? He just kept his mouth shut. What a way to learn.