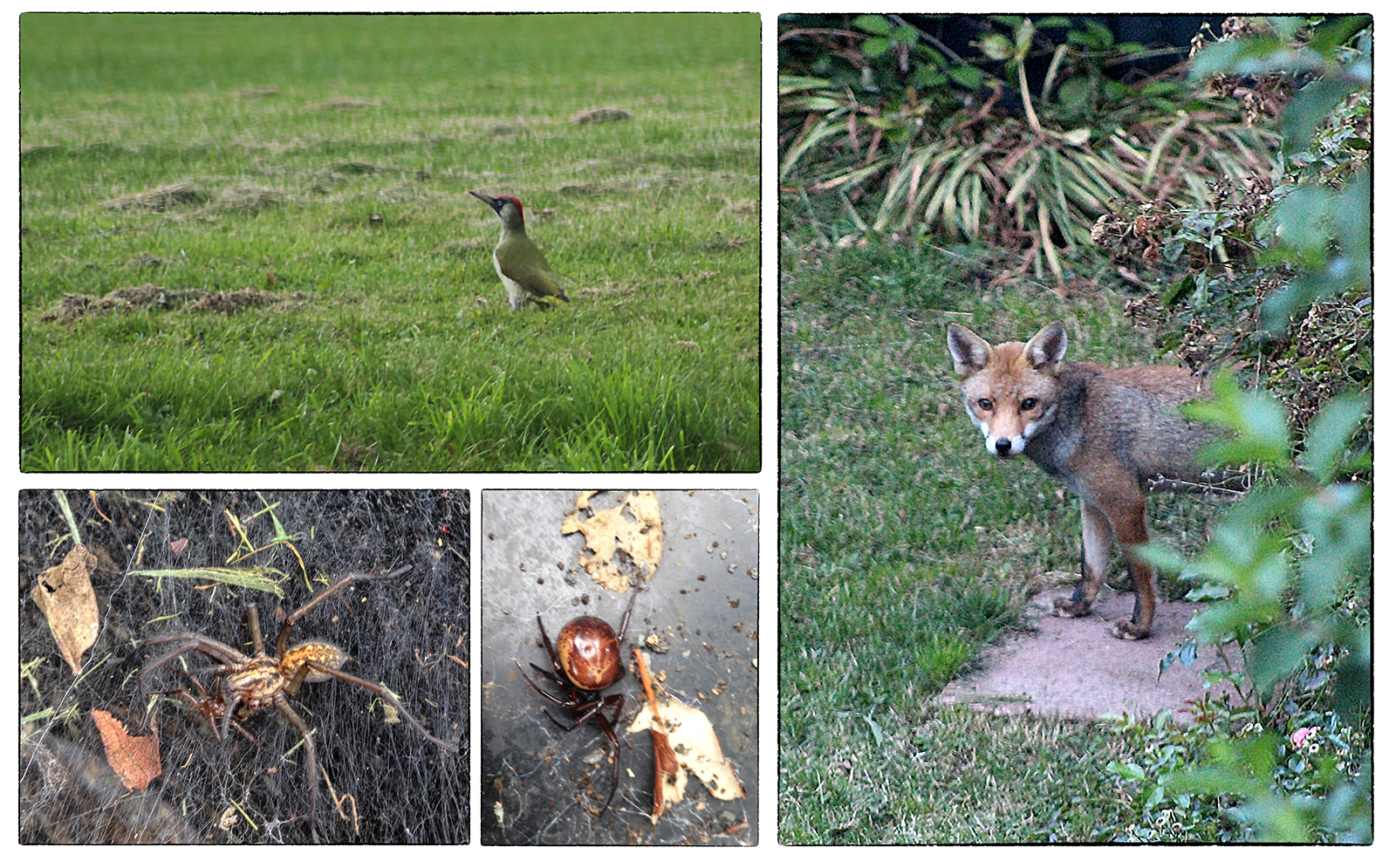 March 15th and another chapter closed, the book back high on the shelves for now, out of reach unless I stand on the tackle box that is on holiday in the back of the shed, any maggots within slowly turning to flies. If they’re lucky they might see daylight, if I get around to cleaning it in time. Time ticks for the flies, and for me.

It’s a familiar story, the rivers’ closed season coercing change in my rhythm. Of course I can fish for trout, or fish in the sea, but I have not yet earned my stripes. Hell, I can even fish in stillwaters (or most of them) for coarse fish, but it isn’t the same as coarse fishing in a river.

Since I dropped anchor in the UK nearly 20 years ago, I’ve observed the old closed season despite the new rules, sticking to my guns, still eating fish on a Friday despite the last remnants of religion evaporating in the London heat. I don’t know why exactly. I can’t explain it. There is no closed season for coarse fish in Ireland, and right now I’d be bream fishing anyway, so why not here? I decided this year that should change, and it did, just once, but I felt like a poacher.

So what happens when the fishing stops? Does it really stop? The mind keeps wandering, the dreams still creep in at night, and I wake up and mourn the loss. Then noisy urban foxes shatter the silence and I stare out into the dark across Beechcroft Reservoir; distant lights in windows like bonfires on a mountainside, and the gap between us is an ocean, a nocturnal mirage. It’s an expanse of green during the day; flat and calm, golf balls bouncing badly followed by middle-aged men trying to keep fit while hurrying towards the 19th hole. But at night it’s the playground of things that eat other living things, and they fight and they fuck and they wake me up, and when I peer into the darkness I think about the water underneath it, the vast brick reservoir that is buried to let the fine folk of London wash their arses and their cars. I can smell the water but I can’t fish it, just like the bloody rivers. It is purgatory, but I’m glad it’s there.

Of course there is that tackle box to clean, to reorganise; the reels to service, the rods to mend, the floats to sort and the escaped split shot to roundup and corral back into those little circular tubs that spill them everywhere when you turn the lid. Everything gets emptied from pockets, bags and boxes and from under tools in the shed and gets laid out on the lawn to be counted and classified. Some things will move on to new homes, others will stay. I try to impose a sense of logic but every year I always end up with stuff I haven’t used but won’t let go. Like buried memories they serve no purpose but I hold on nevertheless.

I should do this more regularly, but I never get to it until the season is over, so in a sense I need the break. Procrastinator to Walton’s Piscator and Venator, there’s always tomorrow, which causes me endless trouble. But then there’s the spiders. They like my shed, and I like them, but they scare the crap out of me. Several different species, but all big; Daddy Longlegs which hunt woodlice but fiercely protect their children; False Widows like polished marbles; and a big house spider the size of a child’s hand—“Old Six Legs”—that eats False Widows. They keep me amused, remind me that there is more than people, but they are a poor substitute for fish.

The day job is manic and the brain is in hyperdrive. The body is fighting office conflict every day and on high alert to manage deadlines; Defcon 3 such a constant state it has become a season; like the A&E department in the local King’s Hospital I’m overrun with triage. I can’t get away. I miss fishing, but I can’t seem to find the time to even take out the fly rod. I am not confident yet, and it feels like I need to commit when I’m already overloaded. 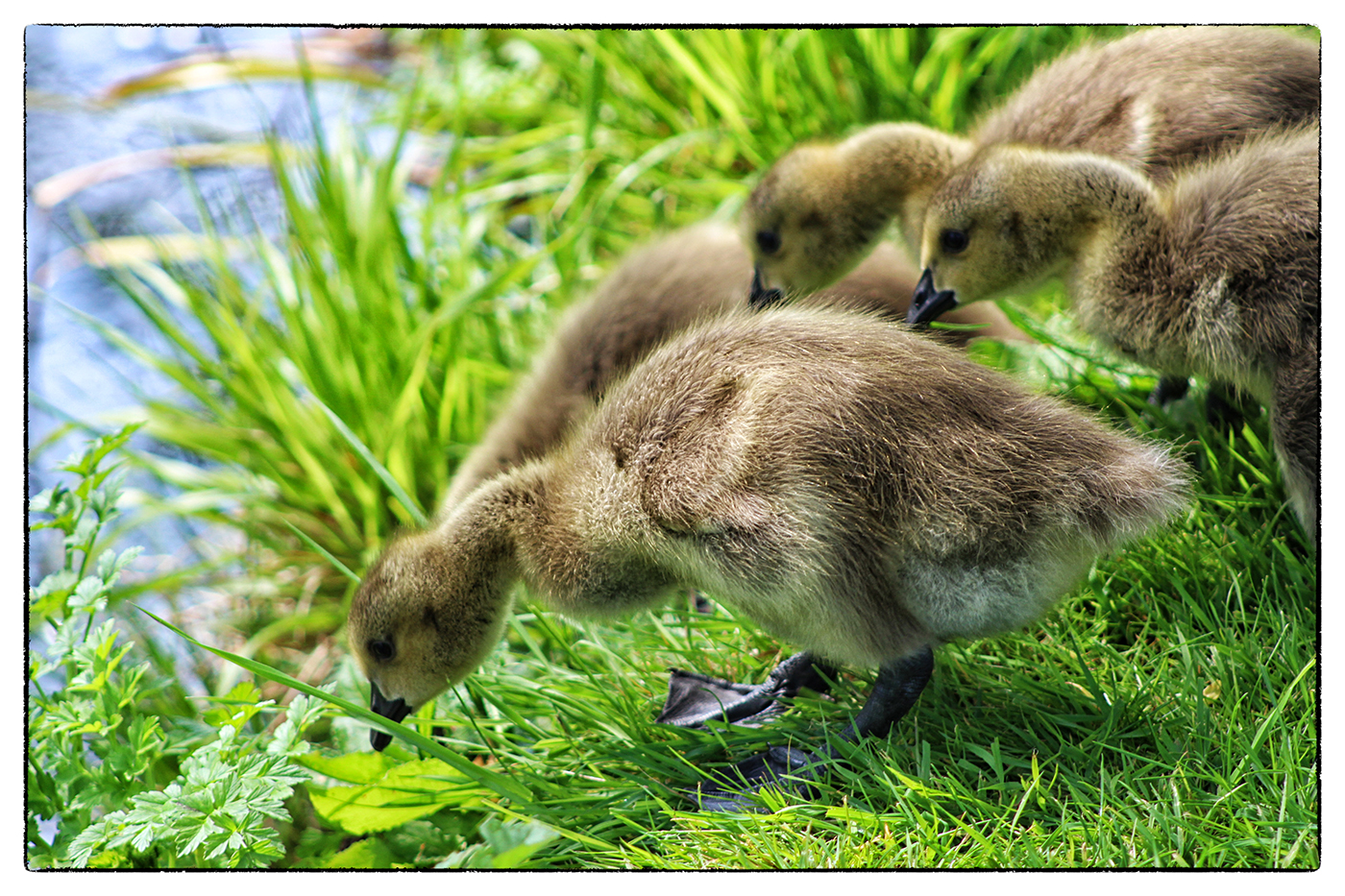 I looked out of the window a few mornings ago and the mist sat on the reservoir, a longing caress, kept apart from the water underneath by the brick structure, star-crossed lovers separated by a prison wall, one never to get out and see the light of day. But the water is always there. It’s not going anywhere, except downhill.

If you follow the gradient, a stream—The Peck—trickles out from under a road and into Peckham Rye. It is in joyous condition as it grabs the sun and the chance to run free over tiny gravel glides, with occasional pools deep enough to hold something—a stickleback perhaps—but I have never seen anything except once a heron, which must prove something. It is an illusion of wildness, to make our lives seem better, but to the creatures that live here it is wild enough and the battle for survival is real. They live among us, occupy the spaces between us, orchids thriving in the cracks in the pavement.

A fraction of the Peck feeds into the shallow ornamental pond that collects waterfowl to devour bread and amuse children, but this lifeblood prevents it from stagnating, and there under the weeping willow are familiar shapes, hanging like the zeppelins that threatened the gun emplacement on nearby One Tree Hill during World War 1. Carp. At least seven of them. I knew they were there, but not that many, and not that big, and only last week the pond cleared and I could see they were having fun, and people pointed and children gasped, and it made me smile.

It caused an itch for more substantial flow, so to scratch it I drove a few short miles to a South East London Chalkstream, and there, in yet more ornamental gardens, I watched goslings edge their way into the flow, and hiding below them I spied a chub nuzzling in the current, fattening up in a nature reserve, away from danger. It was the real thing, but it felt false, like watching the television through a neighbour’s window.

Back at the house I watch the grey squirrels spiral around the tree trunks, then perch on the shed roof, their tails wagging furiously when my cat saunters into the garden. The birds go about their business: pidgeons, crows, blue tits, pockets of starlings and pairs of blackbirds, the flashing green of the parakeets with their shrieking call, robins, thrushes on the golf course, the green woodpecker mopping up the ants from the ground, and his smaller cousin the greater spotted which likes the view from a high branch where he raps his beak against the wood, and the wren that you only occasionally see but can certainly hear. They all help. And as the burn of the day dissolves to a cool evening the bats come out and flit their way through the gloom, and the tawny owl hoots in the distance. As I type, the security light outside goes off, and I see my cat chasing a bushy-tailed fox out through a hole in the hedge. Which one’s the pussy? I ask. I can hear that fox right now, calling in the distance. The haunting bark, looking for trouble. It is glorious.

I am heading away this weekend, packing the car and peddling my wares. I will bring a fly rod and fish for trout on Monday, and follow the tide next weekend, so over the coming years the closed season will narrow, but I’ll stick to it from now. Everyman to his own. This is simply how it is for me with no judgement intended. There is just enough around me here to keep the heart pumping, to keep my eyes open, and to keep calm and wait for the 16th June. 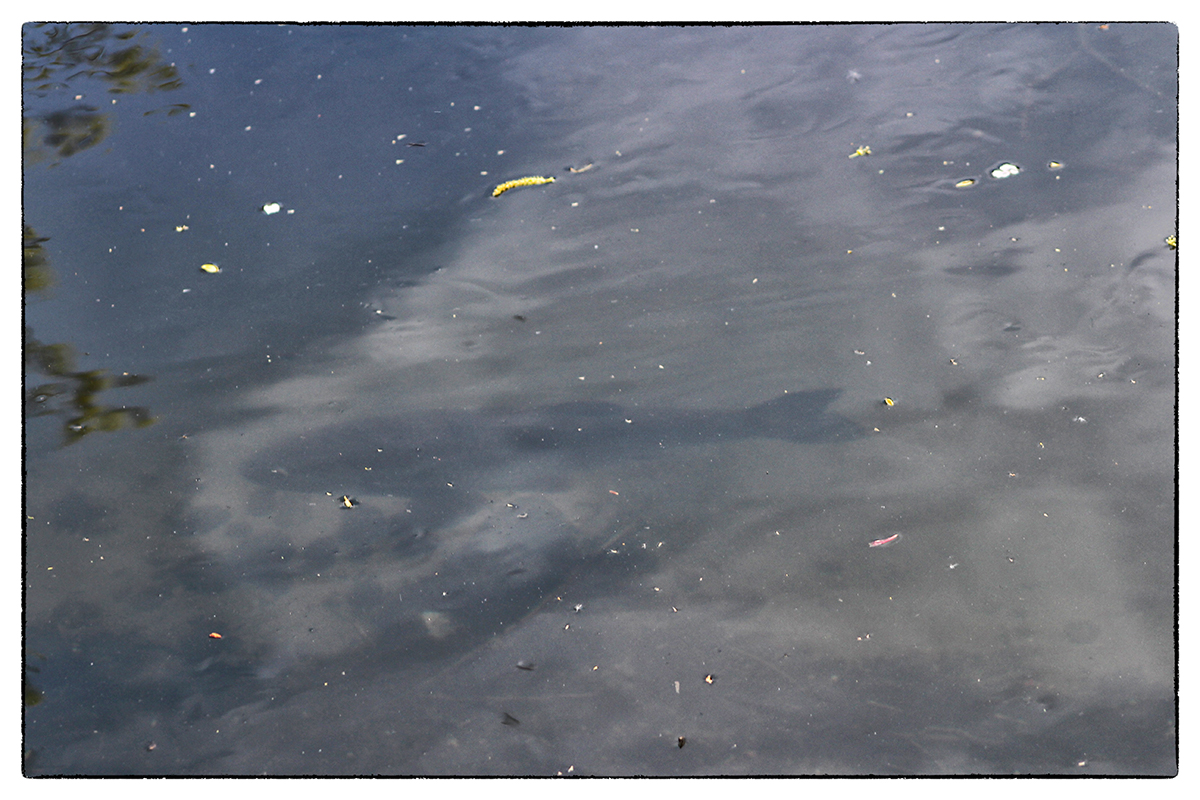