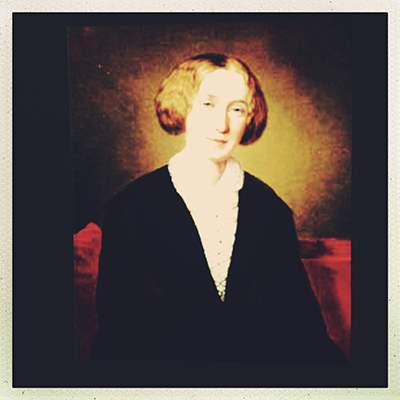 Back near the beginning of all things, soon after the esteemed editor of Fallon’s angler, Garrett himself, realised the folly of tackling Bits and Pieces by himself, his saviour, Fishpool, highlighted the life of ‘BB’ – one of our most loved and lyrical angling writers.

Of course, ‘BB’ was but a pen name for Denys Watkins-Pitchford, taken from the size of shot with which he might down a duck or sink a float. Such a ploy was not new in the literary world. Back in the 19th Century, Mary Ann Evans feared that her writing would not be taken seriously due to her sex and so published under the gender-neutral name George Eliot. Would novels such as Middlemarch and The Mill on the Floss have been so well received had their author been known as a woman?

Ever since, the alias has been common. CS Forester was really Cecil Smith, John le Carre was David Cornwall and George Orwell was actually Eric Blair.

And though BB is unusual among fishing writers having used a nom de plume, many of us, particularly in the online world, use names other than our own. Perhaps anglers are more confident with a secret identity – they can cast a line without fear of getting a bite. Whatever the reason, Fishpool will stay proud of his or her own identity….