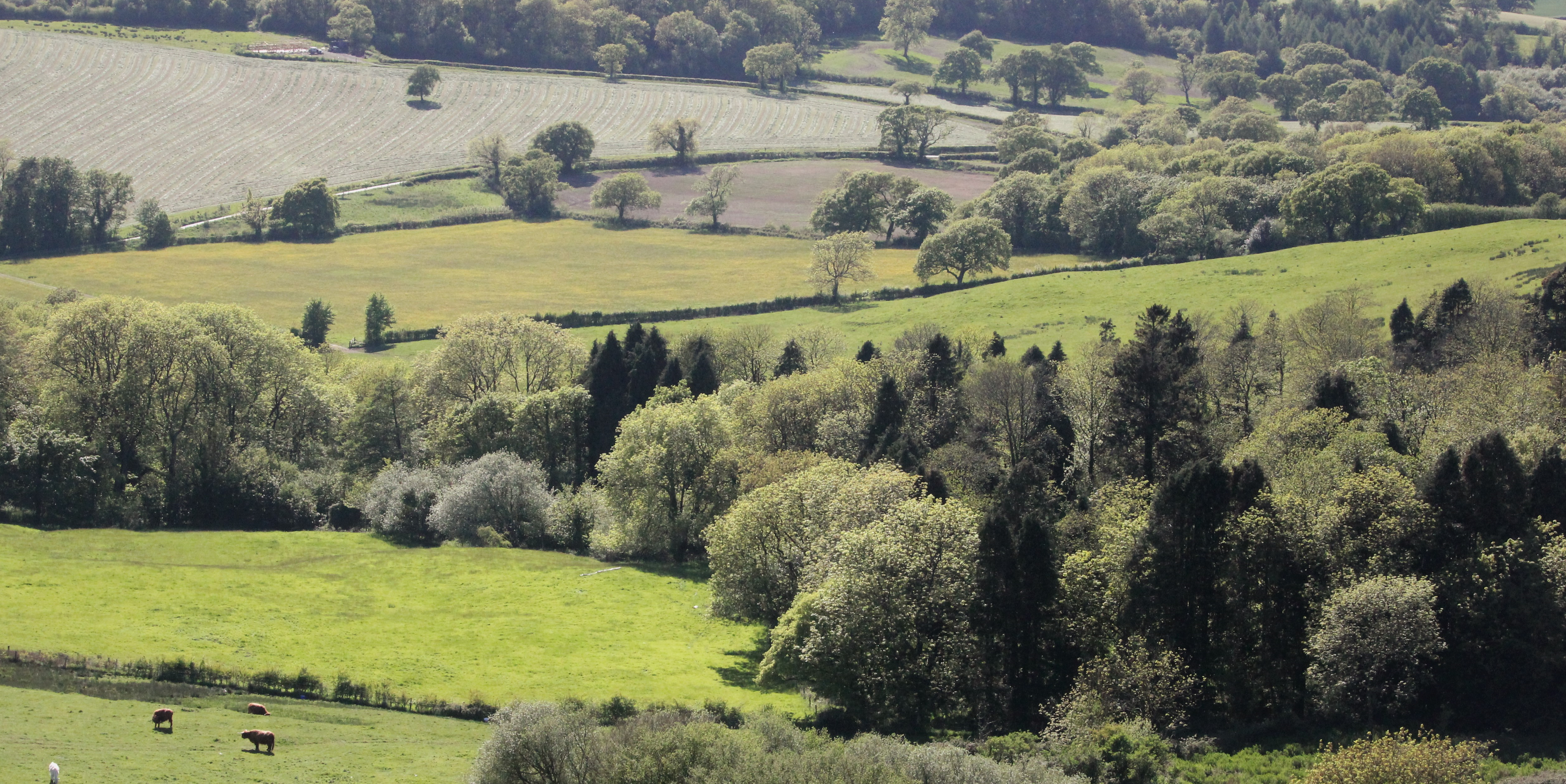 There is a moment in early April when the world suddenly seems a lot less dark. I will sit on the steps of the cottage with a morning cup of tea and my skin will tingle in the warmth of the sun. In a heartbeat, my soul shifts and much of the lethargy and leadenness will slip out of my body. It isn’t an epiphany as such, nor a permanent end to the grey that builds up through the darker months, but a distinct moment of relief and reassurance coupled with an upward shift of energy.

Nature gives us small glimpses of hope almost as soon as the New Year hangovers have eased. Daylight begins to reclaim the dark of winter, the lush green shoots of snowdrops and primrose cut contrast with the browns of deadened grass and nettles. A mistle thrush clears its throat. And despite the dumps of snow and cold easterly winds that we endured this year, small reminders kept promising us that warmer days will come.

The flecks of yellow in the catkins of hazel and the rich butter of celandine in the verges. The first notes of the blackbird and the white blossom of blackthorn. Then come the butterflies and the migrants up from southern Europe and Africa. The fieldfare and redwing gather and head north as swallows and martins sweep in with acrobatic vigour.

The back end of the coarse fishing season is my favourite time to fish. I love the intensity, the subtle changes and the condition of the fish. It also drags me out of the house on days when I might otherwise wallow – especially with Southampton entrenched in a relegation battle.

But much as I enjoy it – and this season ended particularly well – I always feel a sense of relief to wake up in mid-March and not be wondering about weather patterns and river levels. The Spring equinox is soon upon us, and then, all being well, comes that early April spark.

It was particularly welcome this month. After the snow, and that bitter, incessant, easterly blast, my body had twisted to the cold. I needed to defrost, for the nagging ache in my joints to ease. And that moment, when it came, felt almost euphoric. A cup of tea rarely tastes as good.

The ‘firsts’ kept coming. A holly blue, a blackcap in full song and the green leaves of ramsons. For the fourth year 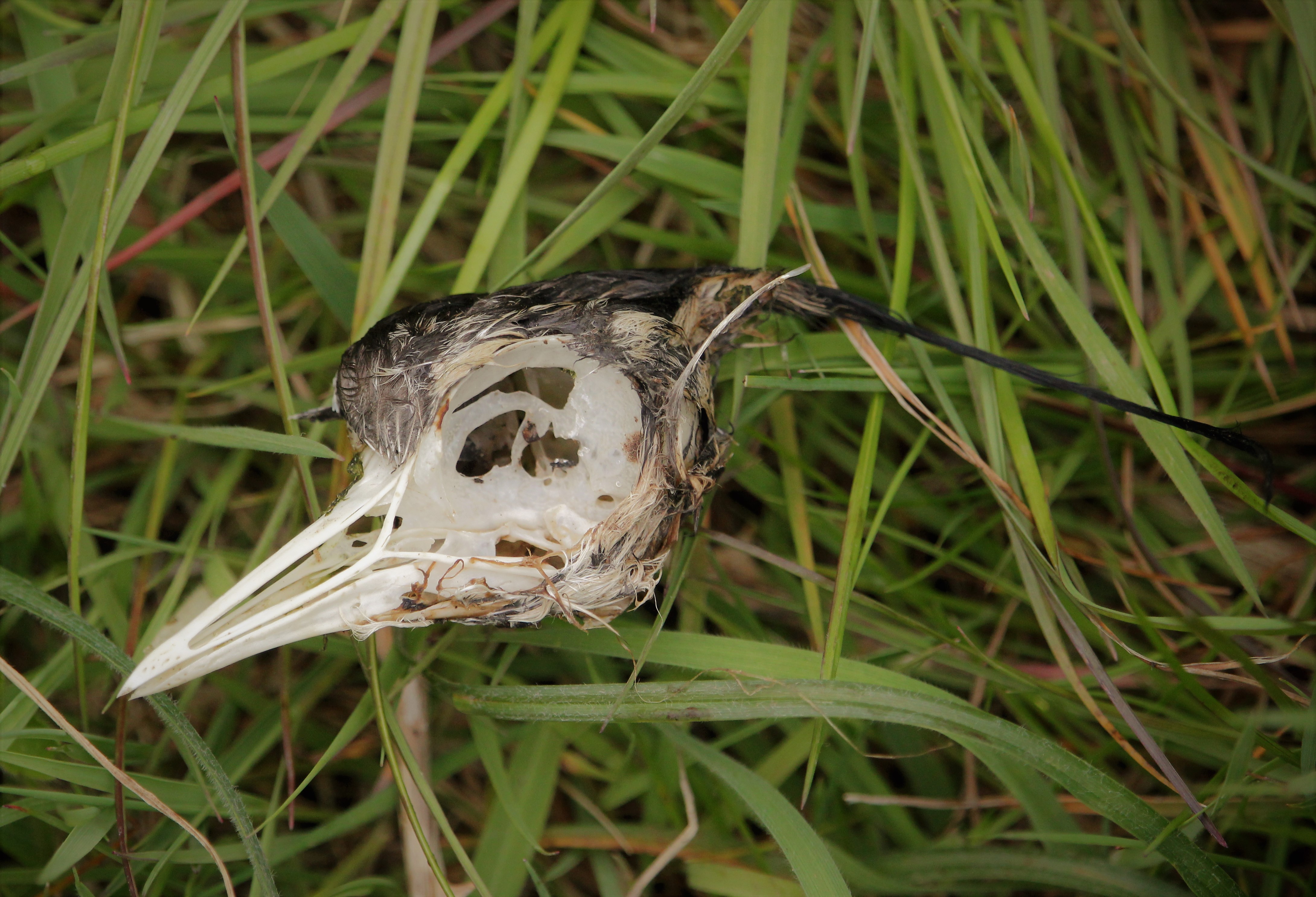 running, I saw my first swallow in exactly the same spot – sitting on the telephone wire beside the farmyard in Wynford Eagle. It could feasibly be the very same bird, and I will be disappointed if next year the wire hangs empty.

Spring had definitely stalled though, and wherever I walked there seemed to be reminders of the harsh of winter. On the coast, the bodies of lapwing and golden plover dotted the links. Winter visitors who failed to find sanctuary where they normally might.

I feared for the local adders, mainly because they may have become too active in the milder weather before the freeze. From what I have seen, however, any impact is not marked. I had located four individuals on a mild February morning when they had snuck out from their respective hibernacula to soak up the weak sunshine, and three were back in situ in the first week of April. The one snake I hadn’t again found was one of last year’s hatchlings – no bigger than a biro and likely to be too well hidden to happen upon a second time. I fancy it is still around, but when tightly coiled a baby adder could sit atop a two-pence piece and spotting something so small that doesn’t want to be found is tricky.

As I revisited the Common this month I found a couple of the larger mature females basking, both snakes that I recognised. But excited as I was by the adders, it was my ears that delivered the greatest treat.

The wistful descent of a willow warbler caught me before I’d even closed the car door, and as I walked I heard at least half a dozen more. It is one of my favourite spring sounds, but one that is becoming less frequent in the south.

A friend who used to survey the Common for the British Trust for Ornithology tells me of a time when he’d record up to thirty singing males in a tiny square, whereas last year there were only three on the whole site. To hear good numbers suggested either a bumper year or a drop of migrants that would subsequently move on. Judging by the cacophony of bird song wherever I turned, I think it was the latter. 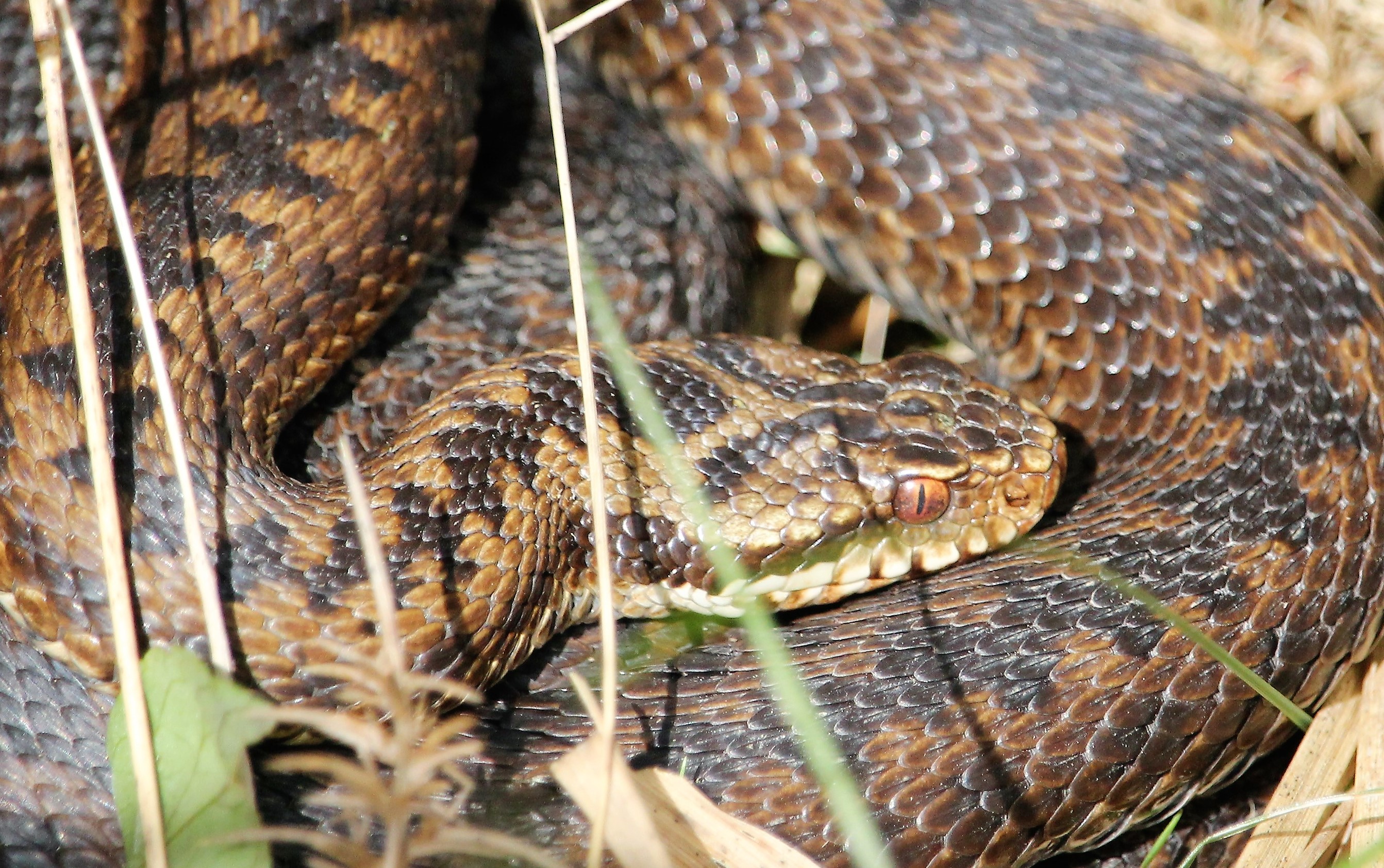 Chiffchaffs were well represented, although they seem fewer this year on the whole. There were blackbirds, mistle and song thrushes, the coo of woodpigeon and yaffle of green woodpecker. Blackcaps seemed to be sharing their rich song from every bush, and as I listened more intently, I picked out a couple of singers not hitting the same notes. Garden warblers, one of which offered a decent view of itself, whose song sounds slightly slower and more considered than the blackcap with which it is often confused.

I’d hoped for the first tree pipit of the year, but they were presumably running late. Nevertheless, 3 or 4 whitethroats had arrived and were shouting their scratchy presence. Wrens trilled, tits called, bullfinches piped and a treecreeper did its best to whistle through the mass.

It normally takes me a little while to get my ears back into tune with the Spring songbirds. There a several species that seem to meld together, and others, such as the dunnock, who lift their tune a notch or two just to add to the confusion. With so many of the different players singing so well in the same place, I was able to take some time and filter the notes into their proper places.

This spring might well be short – but it is also looking and sounding spectacular. 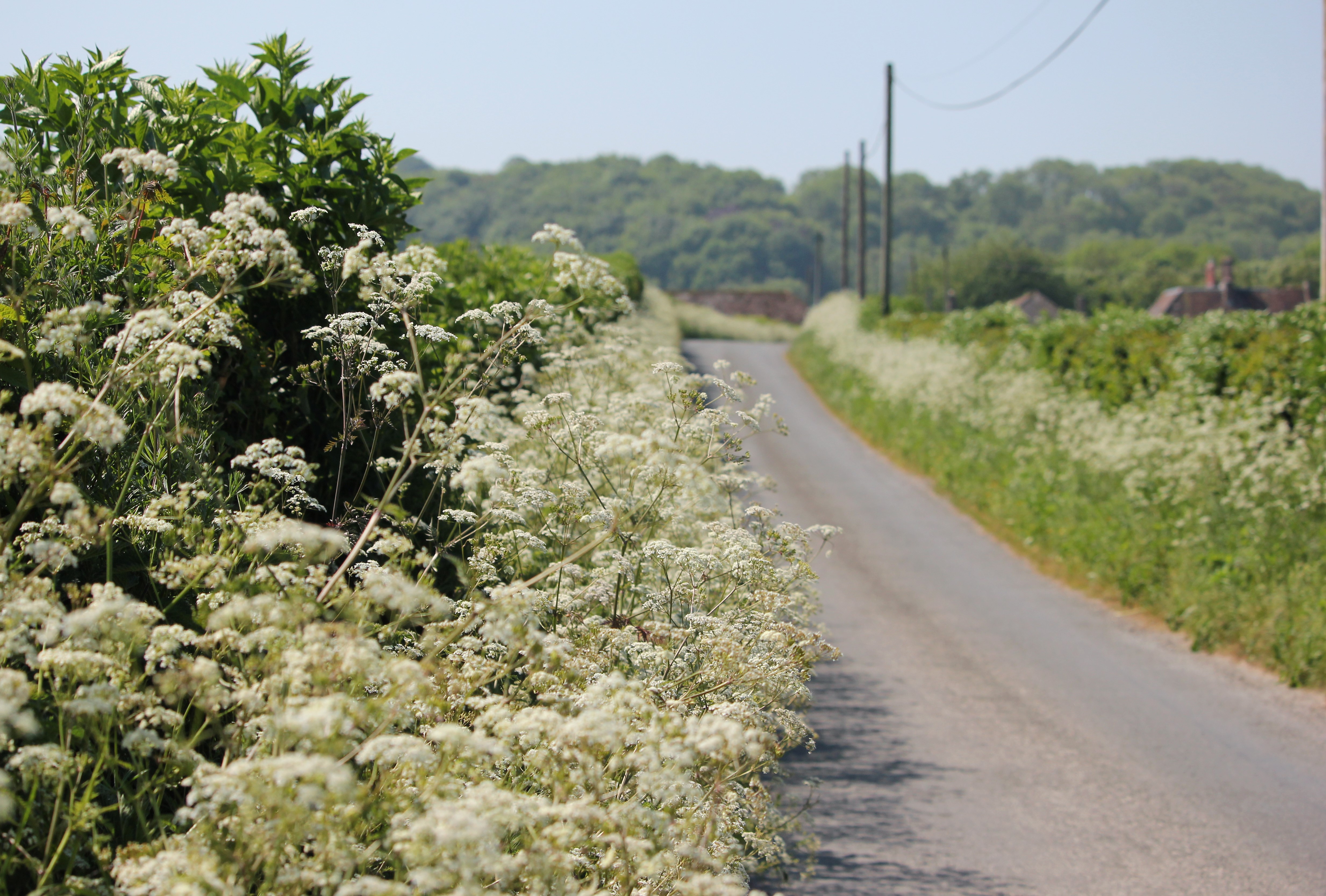