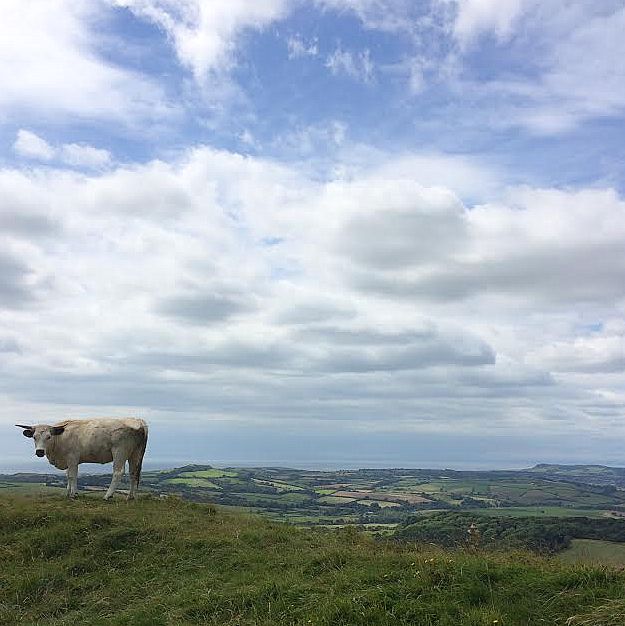 Were I not to be reflecting upon the past month then I might not have realised how long it is since I cast a line. In fact, now that I stop and consider the fact, it seems I have spent fewer hours fishing since the opening day of the season than I did on the day itself. August has rattled by and not only has it been completely dry (not alcoholically I should confess), I have barely given fishing a thought.

There have been other diversions, of course. Work and money are continually irritating restrictions, while Olympic success, a tight Test series and a new football season have created a steady source of distraction on the radio and television.

These are not things that should stop me fishing though. Not for a whole month. So what else is the problem?

The thing is, I’ve been here before. All anglers have. A strange state of apathy where I haven’t fallen out of love with fishing, but have been nudging around the same back eddy for too long and the water has gone stagnant. I’ll find my way out, but in order to do so I need to freshen things up.

There are a few pools that have been regular haunts in recent summers. One has become off-limits, which is no great problem, but another, which I had barely dipped my toes into, has suffered from some over-exuberant management. I don’t object (or sometimes even notice) a bit of tidying and trimming, but when a place is all but re-landscaped, it can be difficult to accept the change.

I like trees. They offer vital habitat, create unique ecologies and are rather nice to look at. Beside the water they offer shade, a source of natural food and refugia for the fish. They also create intimacy and character, and help to shape the water itself. Breezes are deflected or channelled, sunlight filtered. Take the trees away and you are faced with a completely different piece of water—one that I have no urge whatsoever to fish.

It isn’t just the sudden lack of venues that has left me in limbo, however. Every now and again I simply find myself in the angling doldrums. A place where water still flows, but with which I am distinctly detached. I can still look inside it and take pleasure in spotting fish within it, but I’m not interested in making them real.

I had a similar experience in my late teens, though that is likely normal for any young angler. Girls, music and beer are areas of learning that require serious dedication. My angling love was rekindled by a barbel, and for a decade I fished for little else. At the end of that period though, came the most similar sense to that of which I feel today. For too long I had been going through the motions without really considering what it was I needed.

Barbel fishing had become a bit too serious. The banks were getting crowded and the fishing secretive. I had a couple of moments where etiquette slipped sharply into obnoxiousness and having found myself leaving the river prematurely for the second occasion, I began to wonder what it was really worth. I bobbed about for a season, fishing but not truly enjoying. I headed back to old haunts but struggled to engage, and before long a month passed without casting and season end came without me caring. 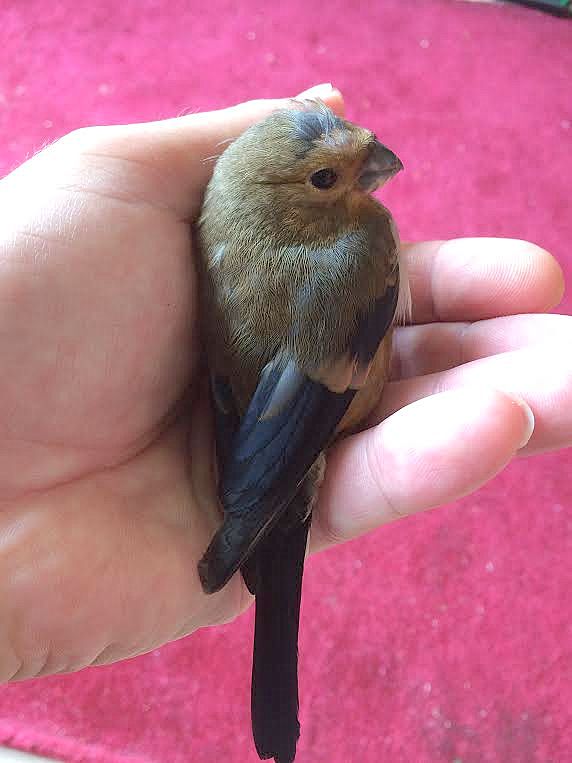 There was no light bulb moment that saw my mojo return, just an awareness that days were feeling fishy again. Perhaps more importantly I simplified my angling, kept my methods and baits straightforward, and stopped worrying about the end result. The same thing will no doubt happen again, and hopefully soon—though I’m quite happy to wait.

In the meantime, our cottage seems to have doubled as a bird hospital this month. The first patient was a goldfinch, found by a neighbour while gardening. In contrast to their splendid appearance, goldfinches are notorious for their lack of nest hygiene. Many small birds remove faecal sacs from the nest but goldfinch parents tend not to bother, leaving the chicks literally sitting in their own shit. These particular birds had lined the nest with wool which, when mixed with bird poo, left one chick with its feet completely tangled and unable to fledge.

It was quite a job to free it. A very delicate twenty minutes with scissors, tweezers and the help of the bird itself who tugged at the loose ends while I snipped them free. One foot was growing almost back to front, and this bird had clearly been clagged up for some time. Its wings worked though, and before the evening was out it had finally fledged.

Next up was a juvenile green woodpecker that had flown into a neighbour’s window. He was dazed and confused and remained in our cottage—where I made him ant soup—and set him on his way, but a different neighbour arrived at our door with him the following afternoon, and I took him on to a Wildlife Rescue Centre. He was sadly euthanised after sustaining too heavy a blow to the head. The loss of an animal is always difficult, perhaps even more so when it is young.

Faring better was the fledgling bullfinch that had flown into the same window as the woodpecker. Perhaps with less body weight behind him at point of impact, the bullfinch perked up in a matter of minutes and then promptly decided, having unsuccessfully begged for food, to use my hand as a toilet. It was definitely time for him to leave.

As harsh as it may seem, the best option in many of these situations is to leave the animal be. The mortality rate of fledgling birds is high, and often the parents of those that appear to have been abandoned are merely waiting for us to leave the scene.

Like many people though, I find it difficult to do nothing, and take enormous pleasure in seeing a creature I have helped fly free. Not unlike releasing a fish I suppose, though the capture in this case is no accident.