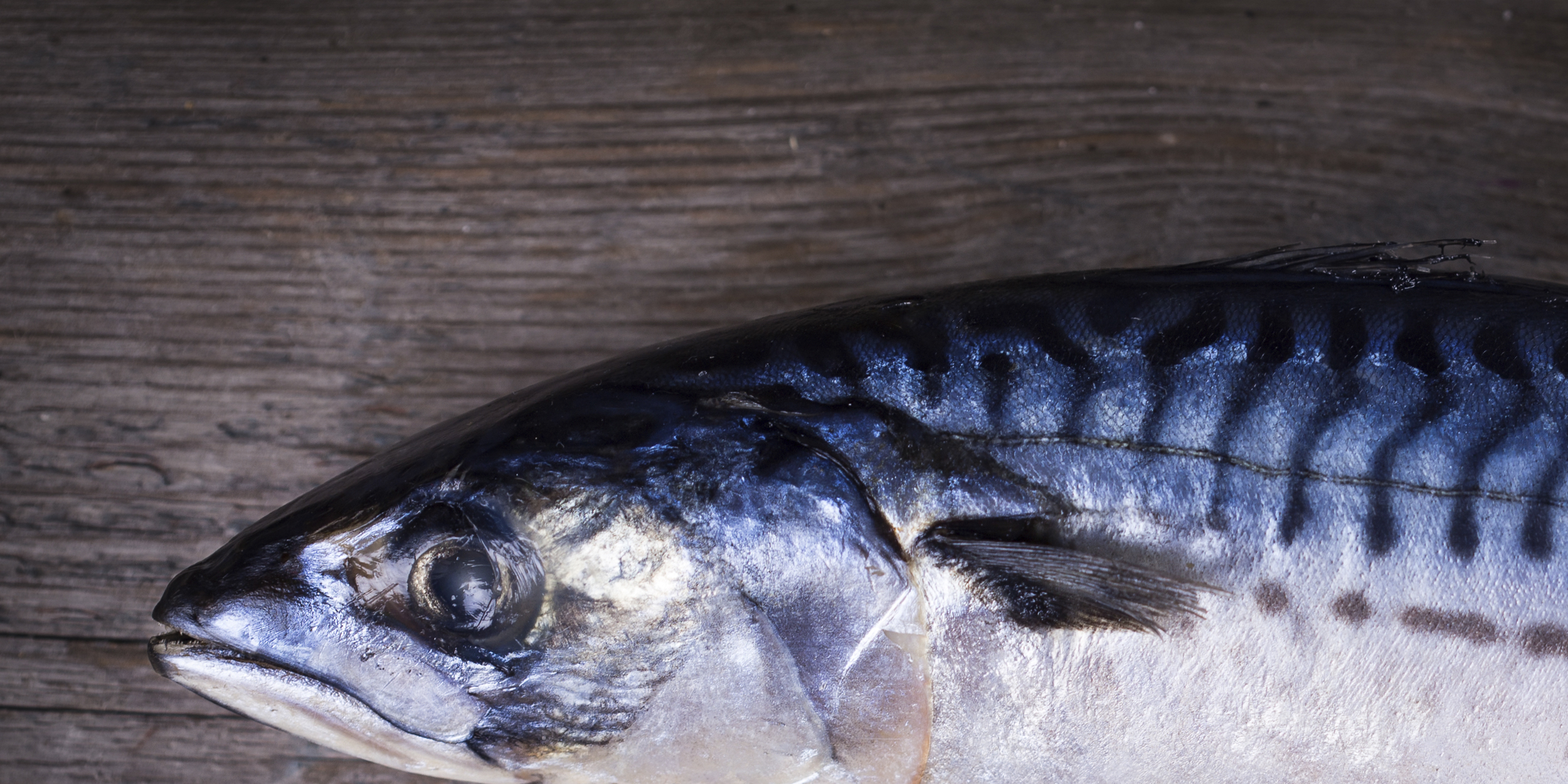 It has been a long time since my fishing took a truly unexpected turn, but July has delivered a fresh and local diversion that has given my summer quite a lift. In fact, there has been enough going on for me to start to diarise as a piece for Fallon’s angler Issue 11, providing our editor is happy with the copy, of course, and though neither of us know where the story ends, the first few chapters have been encouraging…

The bulk of my fishy exploits over the last month will be kept to myself for the time being, though that is not to say that I can’t recall a couple of watery interludes. In fact, I have made two impromptu trips that have highlighted the benefit of opportunism.

The end of June blistered like chicken skin on a barbeque, and though we didn’t experience the suffocating heat felt by those living further east, there were a couple of days when the breeze dropped and the afternoon sun was almost overwhelming. On the second of those days, Sue suggested a teatime trip to the beach.

The nearest part of Chesil is only a few miles away, though the route by winding road doubles that distance. We don’t visit the sea as much as we might, but sometimes knowing it is so close is all we need. With the school holidays a fortnight or more away, there weren’t too many others on the pebbles, and a short walk gave us space to breathe and cast.

The breeze was light, but the sunshine a little hazy meaning the air was a few degrees cooler than inland. Things improved further after I kicked my flip-flops off and dipped my toes in the water. It felt glorious, but the lack of fishy activity was a disappointment. The gulls sat disinterested, and though a dozen or more anglers were casting, no one seemed to be catching. I had to have a go, though, and put up a rod before tying on some tatty feathers that I’d found discarded on the shingle.

A dozen casts produced nothing, and the tide was weak. Lovely conditions to be beside the sea, but not ideal for fishing. I had found one technique that can work at such times however, where I fish a slightly lighter lead, let a decent bow form after casting and then letting the feathers bounce downtide. I gave it a go and it worked immediately, with a handsome mackerel of a pound or so who came back with us for supper. That was it though. One fish was enough to draw fellow anglers from either side and I was hemmed in and unable to repeat the tactic. Nevertheless, we left for home very happy, and a hot grill and a squeeze of lemon helped deliver the best mackerel I’ve ever eaten. 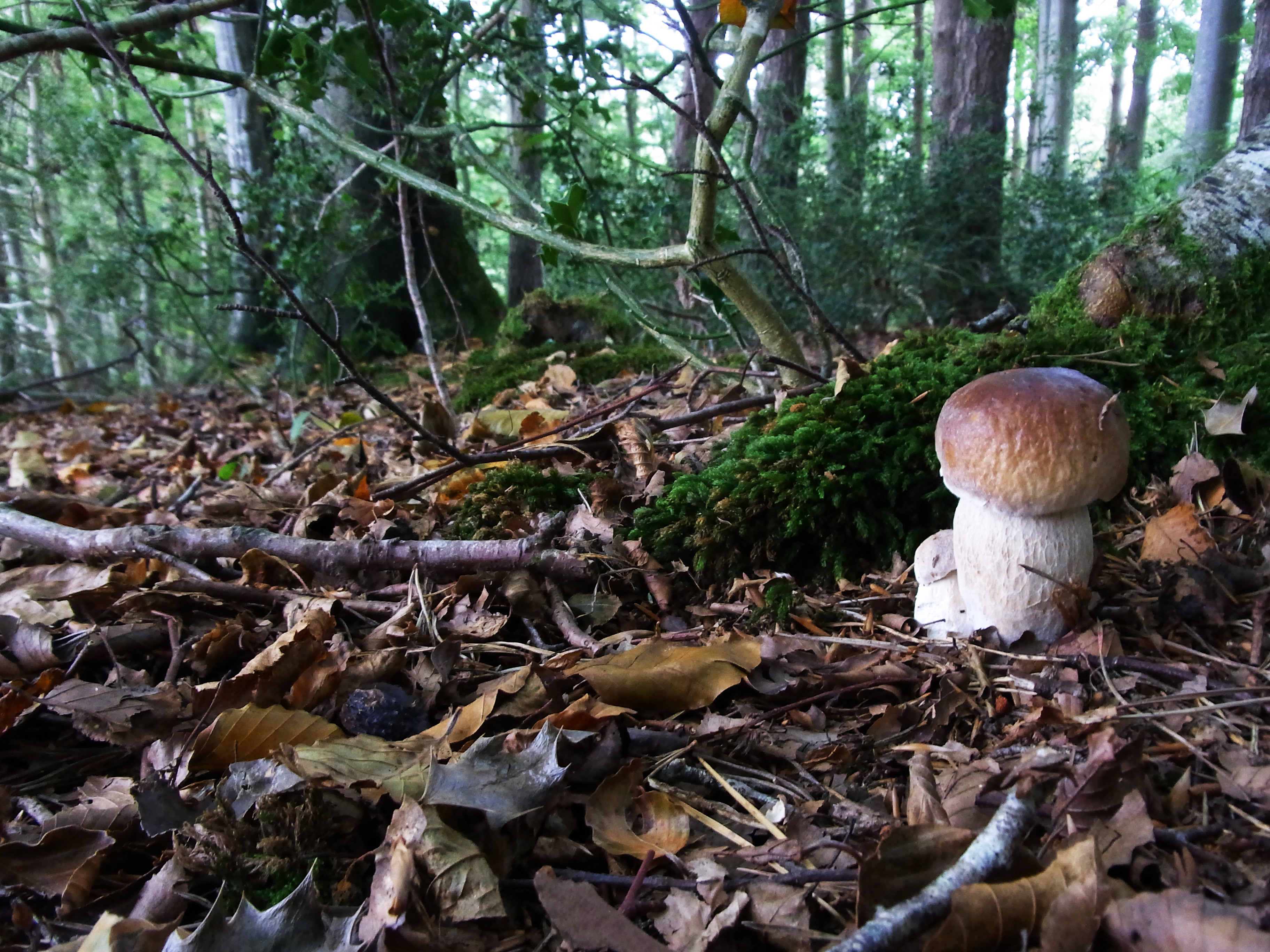 It is now the 1st of August, and the memory of sultry sunshine is distant. July became increasingly unsettled, with a couple of decent thunderstorms and plenty of blustery showers. It has helped the mushrooms at least, and alongside the chanterelles, I have enjoyed the first ceps and scarletina boletes of the year. And on Sunday I had an unexpected 2 and half hours to fill which meant grabbing a rod and a loaf of bread and trying to sneak out a carp.

Sue was taking part in an art event on the other side of Dorchester and was slightly anxious that she might not have the energy afterwards to drive herself home. The location was only a few miles away from the lake where we had spent the opening day of the season, and although I hadn’t expected to return, the opportunity was perfect.

Given that it was the weekend and the weather dry, I was pleased to see only three cars parked in the lane. Unfortunately, one of the occupants was in the hot swim that had produced most of the fish last month, but the wind was chopping into that corner I was able to fish to the opposite side of the large lily pad bed where the carp had previously been. There was little sign of surface activity, though the ripple would be disguising any shapes below. And with some sun on the water I expected the carp to respond.

Unfortunately, the small squadron of young mallards that had pestered us on opening day were still present and I had to be subtle as I tried to flick out a few loose pieces of crust. The ducks were soon paddling excitedly, but missed a couple of pieces and after 15 minutes or so a large pair of lips surfaced just beyond the edge of the pads and slurped a piece of wholemeal down. My cast fell short, but the bait tucked up nicely between two lilies and anchored itself against the stiffening breeze. One of the ducks was moving perilously close, but just as I was about to flick the hook out, the bread vanished and the line twitched. I struck immediately, happier to miss a bite or bump a fish than let it have a run into the pads.

It was hooked though, and I piled on the pressure. The rod has quite a soft, through action, which, when coupled with the stretch of the monofilament, tends to gently lever fish out of sticky spots. By holding firm, I eased the carp into open water and soon had in the net. A lovely lean common of around 8lbs that I nicked the hook out of and returned without lifting the net from the water. 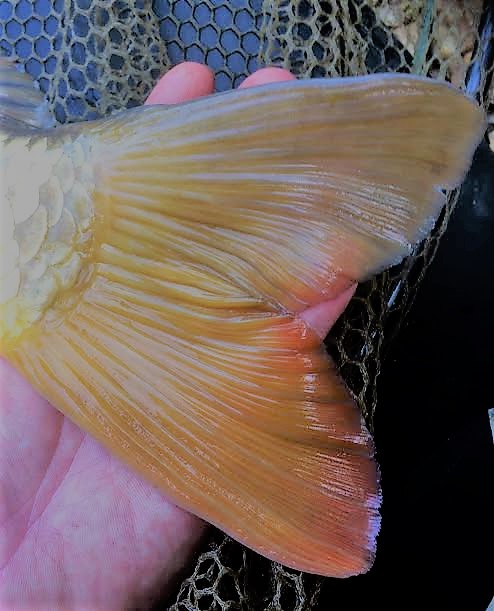 Within half an hour a similarly sized fish had given me a brace, and with an hour still to play with I fancied another. The chap on the other side of the pads had packed up, so I made my way round and soon had another carp nosing. It was a smaller fish, perhaps 6lb, and a mirror, but gave me quite a scrap in the tight swim. And as the minutes ticked by I caught a fourth, this one the best of the lot at 10lb 10oz.

A quartet of carp and I made it back I perfect time to meet Sue. A rather pleasant Sunday diversion….