I took a detour towards the end of the month to see how the Frome was looking. I have a favourite bridge on the upper reaches, many miles upstream of Dorchester, but in recent years the river beneath it has begun to look tired. Like so many of our chalkstreams, the Frome has struggled to cope with an increase in siltation and the fluctuations of climate. In 2012, extreme rainfall saw levels reach unprecedented levels. Homes and businesses that had never before been dampened found themselves awash. House values plummeted, roads were flooded, and villages cut-off. And this was in July, when the river should be enjoying a calm, summer sparkle.

Over the following few years, the Frome began to limp. The weed thinned, invertebrate life vanished and the golden gravel became furred and muddied. I peered over the railings on the bridge and wonder quite how a river could change so much in such a short time.

In early 2017 things were getting desperate. A dry winter followed months of insignificant rainfall and across the country rivers and streams were falling to a trickle. Some, such as the upper Colne, simply disappeared, while on the Kennet sluices were wound down to closed as leats and sidestreams slowed into a series of apologetic puddles.

The flow on the Frome was pitiful, and the little egrets in the Wyn valley spent more time turning over sheep poo in the meadow than pebbles in the stream. Then a rather interesting thing happened.

With the river level so low, sunlight was able to penetrate the algal soup and once again warm the gravel and photosynthesise the weed. The crowfoot bloomed and as the fronds billowed so they slowed and swelled the water. As the level slowly rose, the leaves were always close to the surface absorbing more sunlight and oxygen. The crowfoot grew far thicker than I had ever seen it (admittedly, this was a period of only 6 years – but a local river monitor reckoned it was ‘many years’ since the weed was so lush) and the invertebrate life responded. At a point of potential ecological collapse, the upper Frome had flourished. Nature once again demonstrating extraordinary resilience. 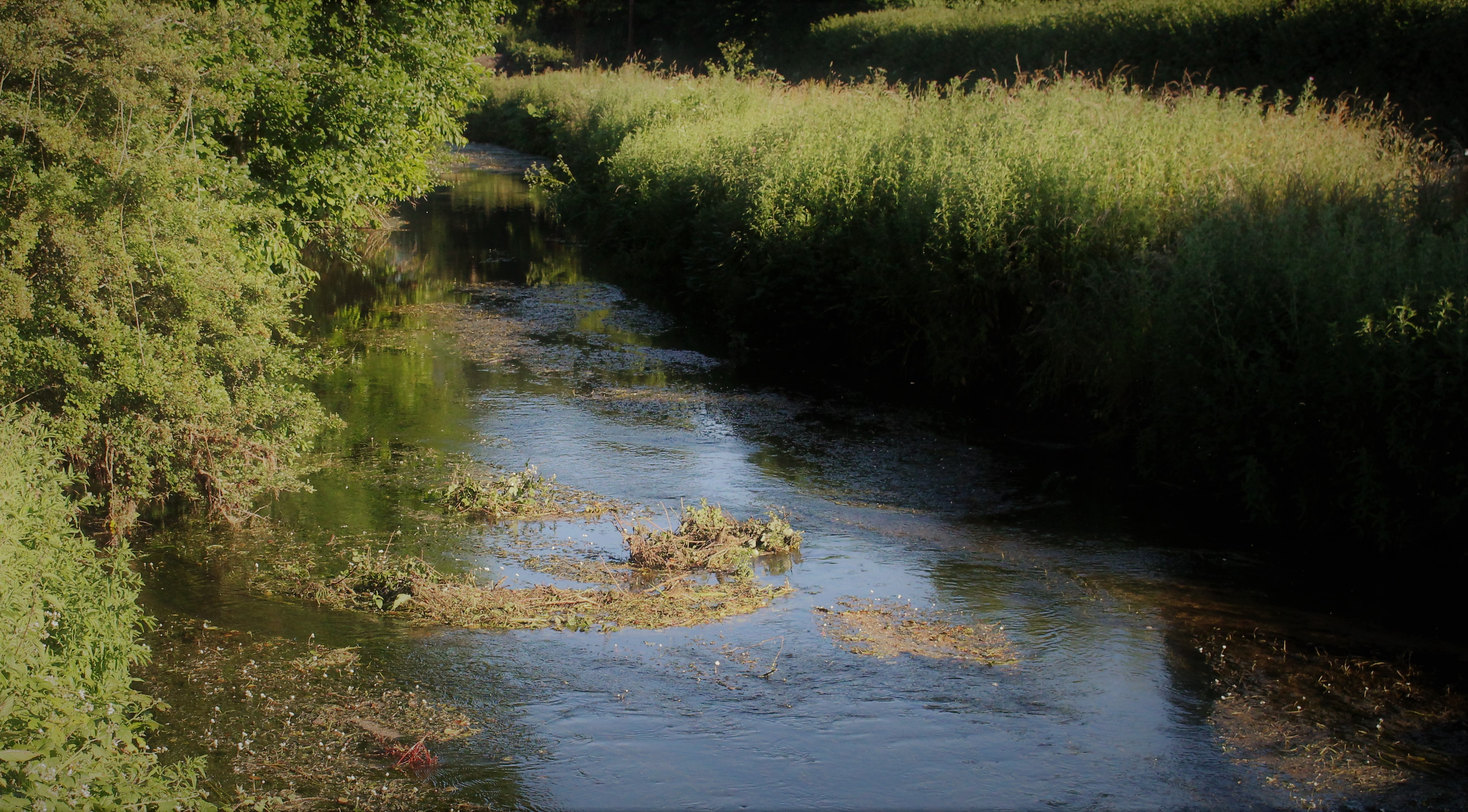 And the quirks of climate that had delivered the floods and drought, have this winter blown in a late snap of cold from Siberia – yet the view from the bridge in May remained positive. Another pattern of recent years has been the early emergence of mayfly. The insect clouds have still appeared, but mild air and the warm sun of early spring, have prompted a longer period of hatching. This year, the mayfly waited a little longer and their appearance has been all the more spectacular.

It was early afternoon when I stood on the bridge above the Frome, and I expected little to be moving beneath a high sun in a cloudless sky. Nevertheless, a steady stream of mayflies were dancing in the shade of the bankside boughs and the trout weren’t missing out. Around the lower branches of alder, a gang of house sparrows were enjoying the feast, their slightly cumbersome darts being outshone by the dextrous flutter of a spotted flycatcher. A grey wagtail chirruped between beakfulls while beneath my feet clusters of small, indeterminable flies buzzed.

I pondered whether to pop home to grab a rod and make the most of the opportunity – though perhaps not in that particular spot. I wasn’t sure who, if anyone, owned the fishing rights on this part of the Frome, but doubted my presence would be welcomed were I to start fishing.  There are plenty of smaller tributaries where I could have made a cast and where I would likely find fish responding to a hatch, but the urge soon dissolved as I simply enjoyed the spectacle. Losing myself to the moment. 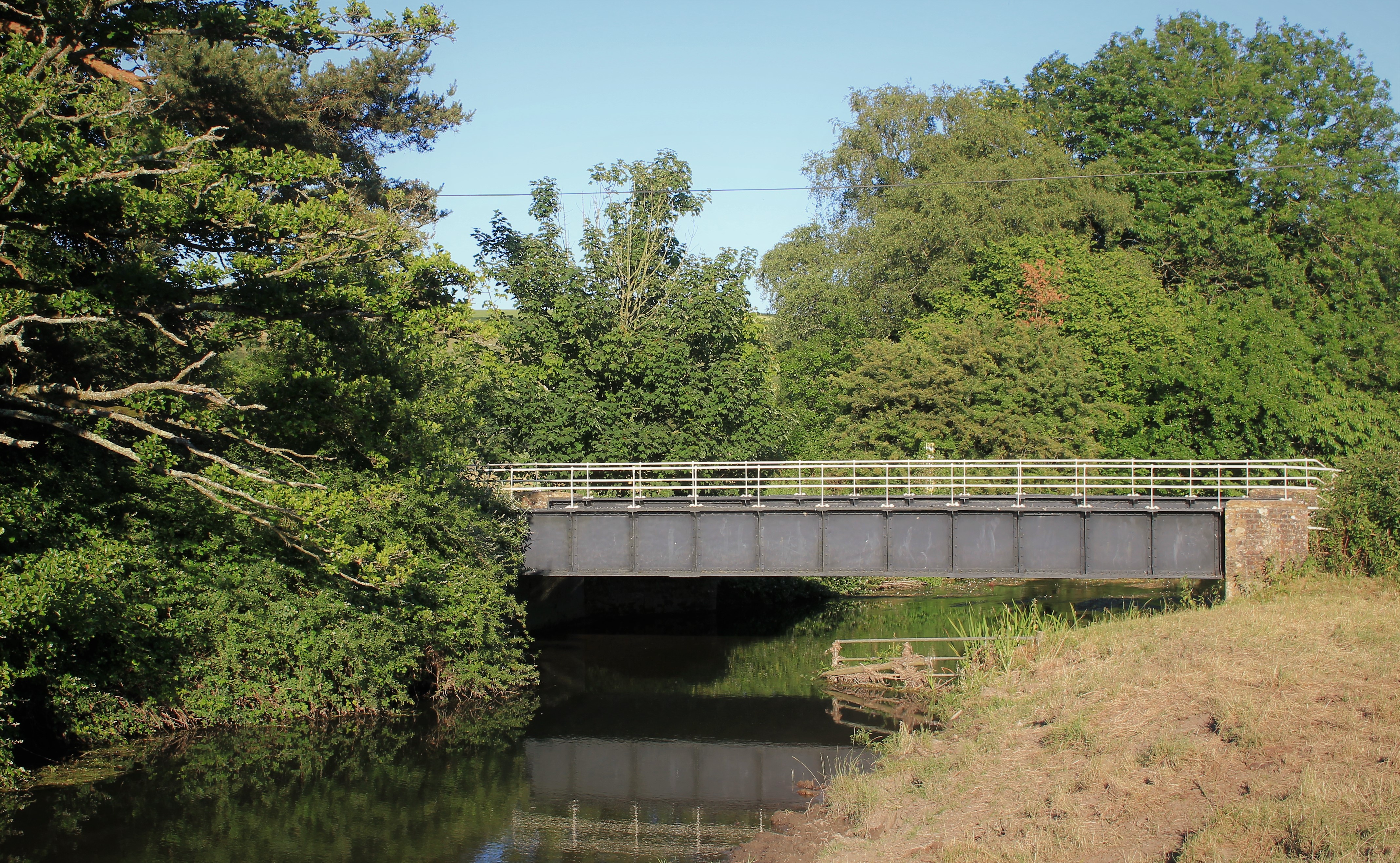 So the fly rods have remained bagged for another month, although I did manage a few casts into the sea during May. An old schoolfriend, Larry, is getting married in Greece this summer, and the venue (where they are staying for a week) is right on the sea. Golf has always been Larry’s game, but he rather fancied a saltwater dabble in the days after the ceremony, with the added bonus of being able to barbeque the spoils. He asked for some advice on how best to kit himself out cheaply, and also squeeze everything into his luggage. I suggested he pop down to Dorset where we could pay a visit to the tackle shop in West Bay, which is well stocked with the holidaying angler in mind.

Having spent his money, it seemed only sensible to pop down to the coast and try it out. It was a day typical of the month, with a clear sky and warm sunshine, and despite it being a Saturday, I hoped that a royal wedding might have kept a lot of people at home. Instead, we found plenty of others with a similar idea and a match being pegged along 2 miles of shingle. We headed east to Abbotsbury where there was at least room to loosen our casting arms but it was an area where I have enjoyed little success in the past.

Catching fish wasn’t really the purpose of the exercise though, and with the tide out and a cold sea, this was just as well. Of more value, was the rhythm Larry found to his casts, and he pinged out a wonderfully straight line. I gave my elbow a decent work out trying to whack a team of feathers to the horizon. The mackerel had begun to move along Chesil but the only sign of southern arrivals we witnessed was the steady stream of swallows coming in off the sea and a solitary clouded yellow butterfly.

Hopefully, Larry enjoys better success in Greece, whereas my own attentions are turning to a new coarse fishing season. Tench will be my main focus, and I am excited to return to the local water where I enjoyed such good fishing last summer. Perhaps, this year, I will find out if the rumours of six and seven pounders are more than just a fisherman’s tale… 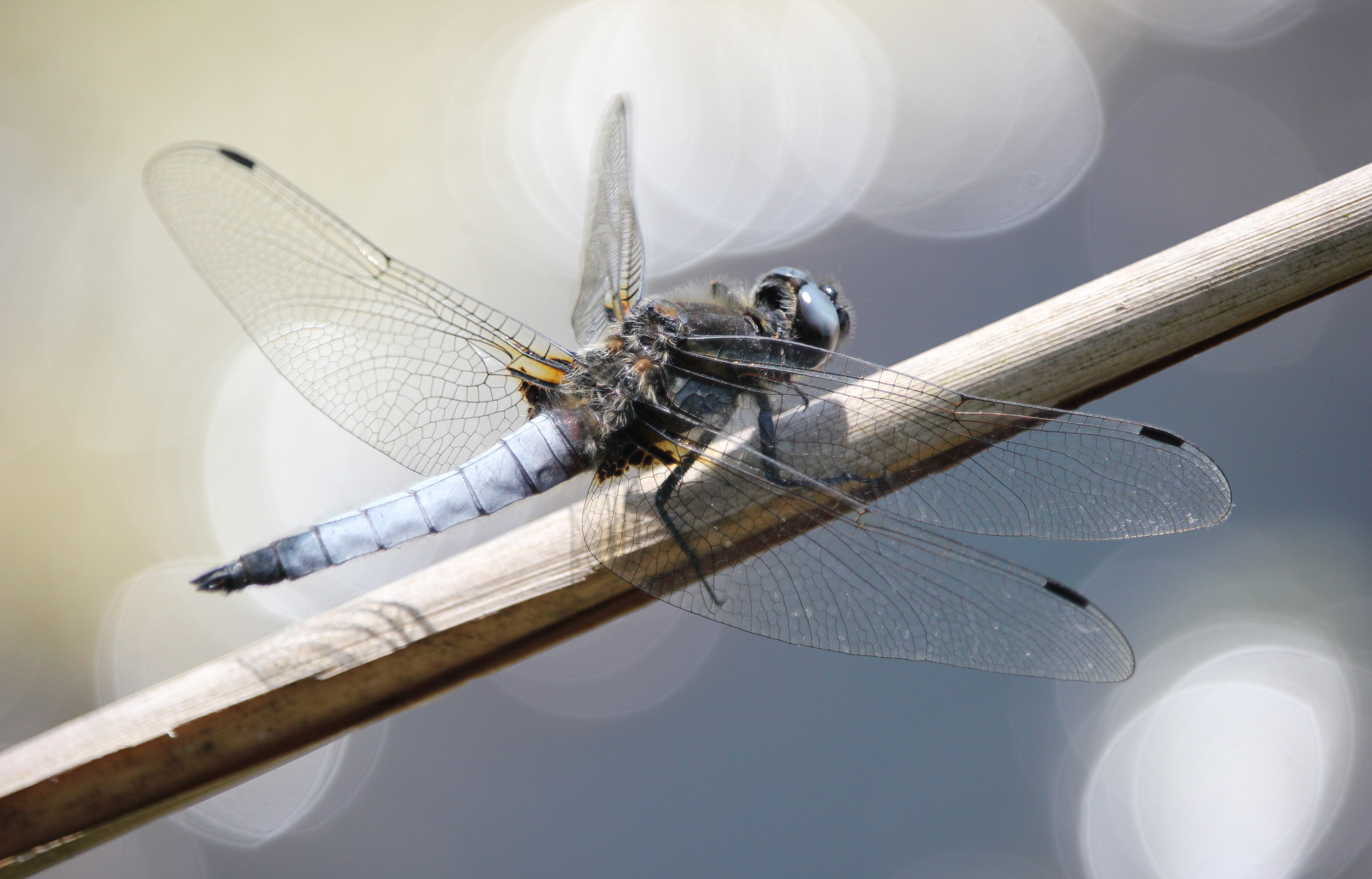