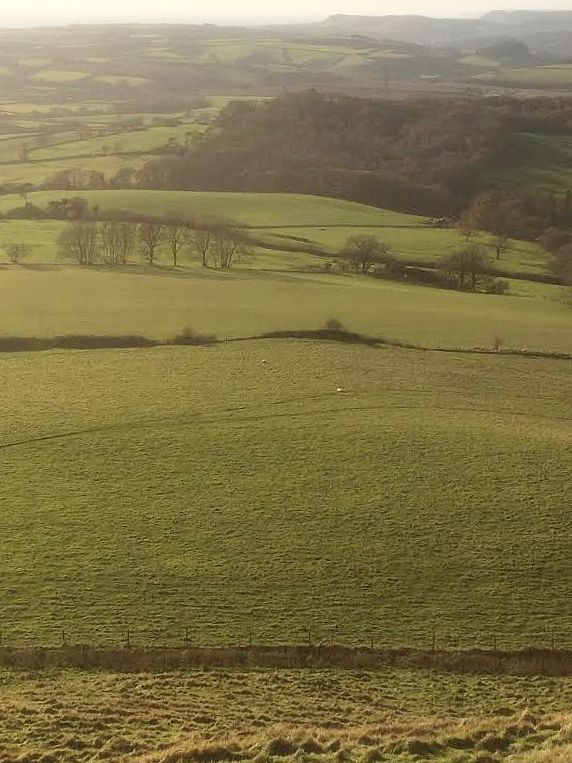 I went for a walk yesterday afternoon on my local patch. It was only a few degrees above freezing, but I had in mind that the sunshine might have tempted an adder out.

I may have been proved right, but left it half an hour too late. The south facing bank where I had hoped to find a snake was still catching a few rays, but the warmth of the sun had become diluted by the cold of the air.

4 degrees (Celsius) is my personal best ‘Cold Air Adder’, but I have a friend in Scotland who took photos of one in the snow a couple of winters back, and I’m sure that there are spots local to me where even the weakest winter sunshine might tempt a smaller male to poke his head out of hiding.

It was impressively cold for late November, and the ground remained solid in the spots where the sun hadn’t reached. In the clean, cold air I almost felt a little bit festive, and in the recent mild winters I haven’t had a sniff of Christmas spirit until the celandines and primroses are thick across the verges.

Suffice to say it felt far more like winter yesterday than late autumn. And I felt a tiny bit cheated as a result.

I love the seasons, and normally feel ready for each change as it comes, but that is usually because I feel as though I’ve had my fill. By mid-March, I’m always ready to leave the fishing and get among the reptiles and birds, only for summer to arrive and tempt me back to the water.

Autumn is a particularly busy period, with rivers to return to, mushrooms to forage, wood to gather, and baby adders to coo over. And after having so many hours to play with in the summer, the post-equinox squeeze always catches me off guard.

This autumn has been particularly tough because I’ve not been quite right, and it’s mainly down to those adders. My local patch is pleasantly untrodden, by people at least. There are a couple of footpaths which dog walkers and sensible folk keep to, but the bulk of the land, though managed, is left to do as it pleases. There are plenty of deer, foxes and badgers, and an alleged smatter of wild boar, and amid such mammalian abundance are about three billion ticks.

On my monthly reptile surveys, I stop every two minutes or so to flick the ticks off my legs. I do my best to avoid the long stuff, but sometimes I will brush against the most innocuous looking stem only to find several dozen little crawlers making their way up my thigh. Normally there is a respite through the colder months and well into spring, but the recent mild winters have failed to knock back the numbers, and the ticks have been active well before the bigger female adders begin to stir.

Lyme Disease was always a risk, but the fact that I had so far avoided it made me wonder if the ticks were clean in my little part of West Dorset. I always keep an eye on the bites, looking out for the ‘bulls-eye’ rash, and the lack of anything untoward meant that the symptoms I began experiencing earlier in the year suggested something else was not quite right.

Nevertheless, and essentially after an elimination of any other possibilities, I have enjoyed a lengthy dose of hard-core antibiotics that will hopefully have done the trick. In the meantime, though, the mushroom cupboard is seriously bare, and my fishing season, which had not really started, has continued to stall.

I did make it out in mid-month—another trip with Chris to the Stour. It was the last day before the weather changed—the jet stream finally dropping to a more seasonal position and sucking down some arctic air with it. We met at the usual spot, but opted to fish further downstream in a spot I hadn’t revisited since I first came to this piece of river. Back then I’d had something of a nightmare—losing my favourite float, missing bites and then snapping the tip off my rod as a chub threw the hook and it sprang back into a branch.

I’d finished that day in the swim where Chris and I headed. A left hand bend where the river deepened and slowed after a long skip across gravel. On that first visit, it looked as though I couldn’t fail, but the float didn’t dip once and the mood of the place quickly darkened. I had a ‘moment’, which Chris also felt, and we scurried back across the fields before darkness and lord knows what else came to take us.

Whatever malevolence had stalked the bank that day, it seems to have long since gone. In 2016 the swim looks even more inviting, with a crease easing out from beneath the near bank that could have only looked better with a float running down it. 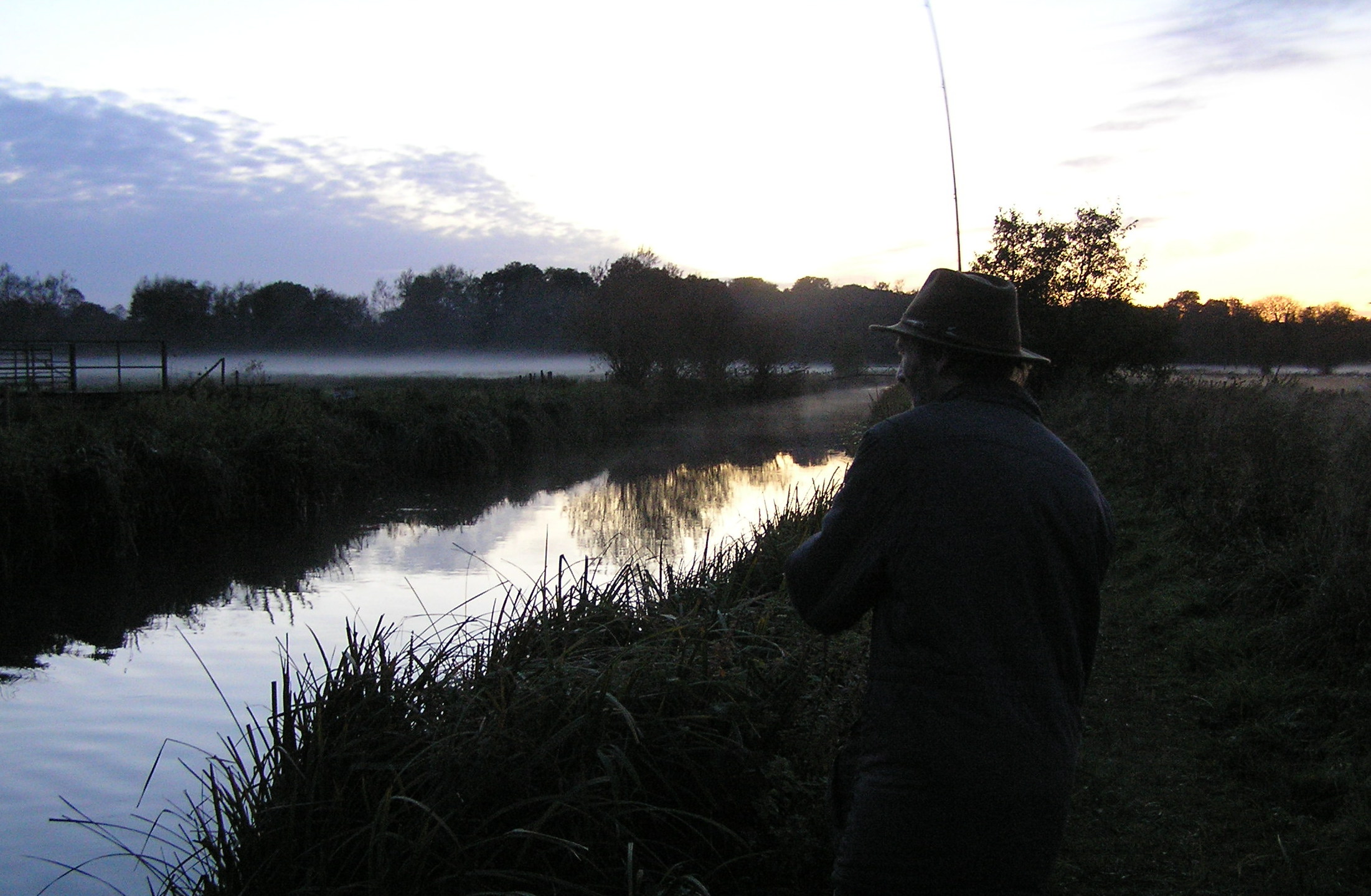 The first bite came within seconds and a half pound chub came splashing in. The next cast found another with a roach on the third. This was going to be fun. Chris lit the Kelly and the fish kept coming. Dace, roach, small chub and gudgeon. Lots and lots of gudgeon.

We had both spied a far bank slack as we wandered downstream. A line of rushes gave way to clutch of old willows, and immediately between the two was a short back eddy that had to hold a perch. The main current was pulling through quite hard but Chris managed to swing a worm out and sit it on the edge of the slack. It didn’t take long, but the perch (and it was a good one) shook the hook when it got into the heavier water. Chris made amends with a pounder, before the light faded and we headed back upstream.

And here I am now in December—not just a busy month, but a time when the short days present fewer and fewer opportunities to cast—and I have only fished half a dozen times all season. However, word has filtered through from Stu, a friend based a few miles downstream. He has been catching some amazing chub this autumn, including a 7 pounder, and with the first floodwaters of winter now subsiding he’s been along to check if the big perch have taken up their usual winter haunts. It seems that they have. My fishing season might be about to get serious….