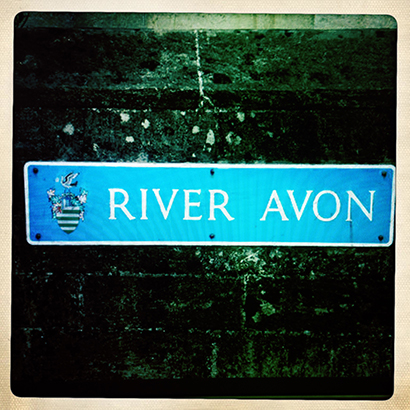 Ever wondered why the Severn is so called? Or why there are so many rivers called Avon and Stour?

The Etymology of our rivers has confused and intrigued for centuries. Some names are self-explanatory. The ‘Blackwater’, which is a name shared by at least a dozen water courses in the British Isles, relates to the colour of the water itself, and typically refers to a river or stream with a source in dark, peaty substrate.

‘Avon’ is generally accepted to have derived from the Welsh for ‘river’ – afon – which effectively means that those waterways in Hampshire, Bristol and Warwickshire are actually called the River River.

The origins of ‘Stour’ are a little less certain, with a Welsh link again proposed – the word having evolved from dŵr – or water. This would seem unlikely in the case of the Stours of Kent, Suffolk and Norfolk, however, which are more likely taken from the Celtic for strong – sturr. That these Stours are pronounced differently to those elsewhere (rhyming with ‘tour’ as opposed to ‘tower’) only complicates matters further – and just as one of Fishpool’s headaches begins to take a grip, there is the matter of the Kennet. Formerly known as the Cunnit, it is believed that the Kennet is named after the Roman settlement of Cunetio, though some suggest the origin is within a word far, far cruder…..