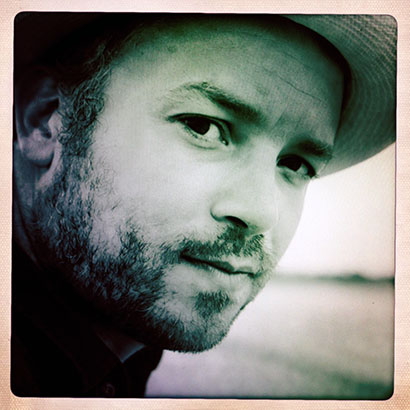 Born in London, but raised in Buckinghamshire, Will Burns was part way through an English Degree when he decided to forgo education for a career as a rock star. His band, Treecreeper, released two albums, the second of which, entitled Juniper, features a fly-fisherman on the cover and is still available through Rough Trade records.

While a struggling musician, Will turned his hand to all manner of trades – painting, window cleaning and factory work. Sadly, however, Treecreeper could not sustain, though Will has continued to write, and his poetry is gaining greater recognition by the year.

In 2014, Will was named one of the Faber New Poets, and features in the Faber Pamphlet 10. He is poet-in-residence at Caught by the River and Festival No. 6, and has been published by Structo Magazine, Ambit, Illustrated Ape and the Independent Online. His words also grace Issue 5 of Fallon’s angler.

More details on Will’s poetry, fiction and music can be found at http://www.willburns.co.uk/.