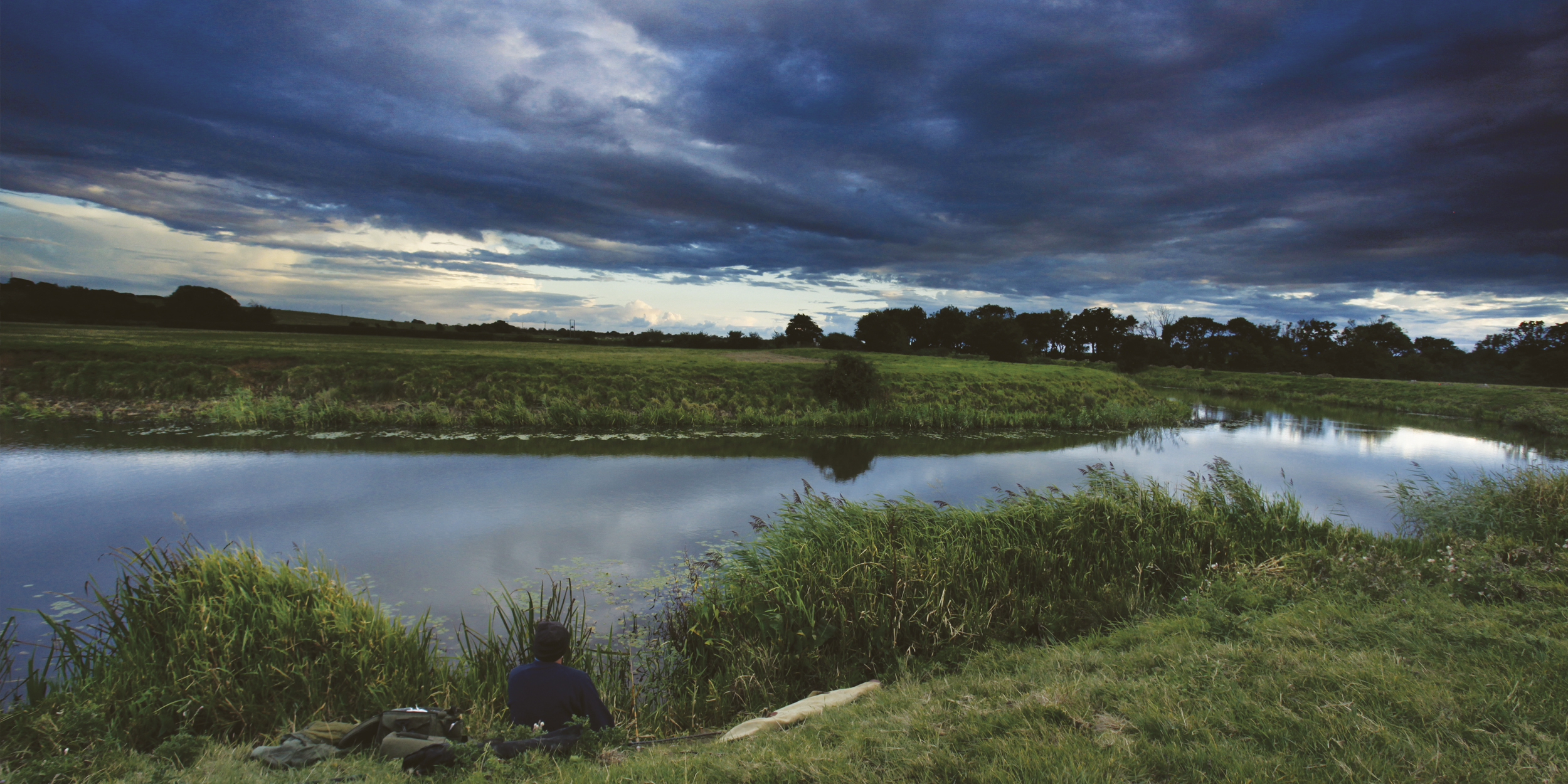 “The Pevensey Levels are well used by departing migrants, and I watched a steady stream of martins and swallows working their way downstream, feeding hard before a long journey south. As they passed, a couple of swallows dropped to the water’s surface and scooped a quick drink, the splash catching my attention as much as the bird’s movement. I smiled. It was this behaviour that led to the traditional assertion that swallows and martins hibernated for the winter. Long before we learned of migration (Aristotle was one such theorist) this was not such a daft idea. After all, one day the birds would be flitting and sploshing across the surface of a lake, and the next they would have vanished— only to reappear in the same places in spring. It made sense that they were diving into the water to see out the winter buried in the mud.”

This article is just one of many that appears in Fallon’s Angler issue 11. To purchase it, click here: 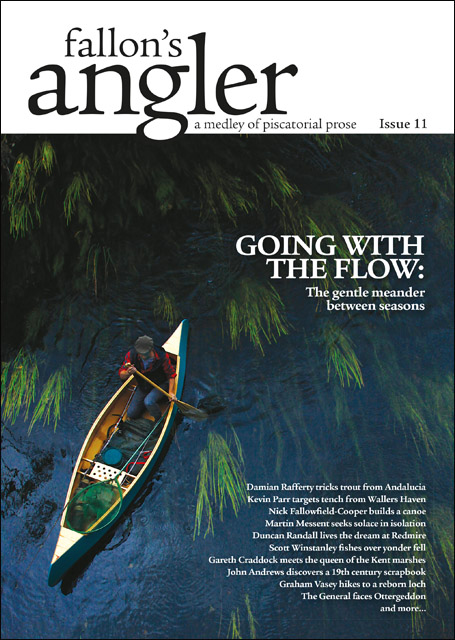