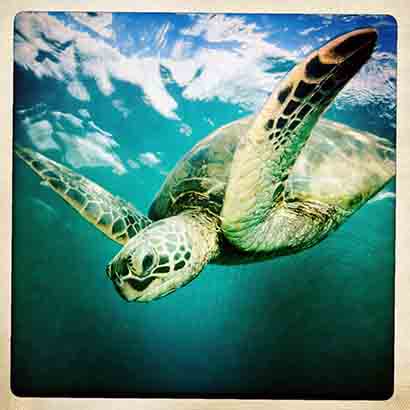 Fishpool recently wrote of the impact that the storms of this winter have had on our river systems, but often forgotten at such times are our seas.

Gale force winds whip up the waves which crash into the shore, and when combined with high tides the effects can be devastating. With so much extra water piling in from flooded rivers, there is nowhere for the sea to go, and the coastal landscape takes a pounding.

Meanwhile far out to sea the problems are just as intense. Seabirds such as guillemots and puffins simply cannot fish in rough seas and end up drowning or starving. Just last week Fishpool found the remains of a dolphin while on a seaside stroll, while all around our coast turtles have been found dead or dying.

16 warm water turtles were found during December, including the critically endangered Kemp’s Ridley Turtle, which is normally found in the Gulf of Mexico.

Sadly, even those turtles stranded but alive are often too weak to survive, and one wonders just how many have perished this winter.