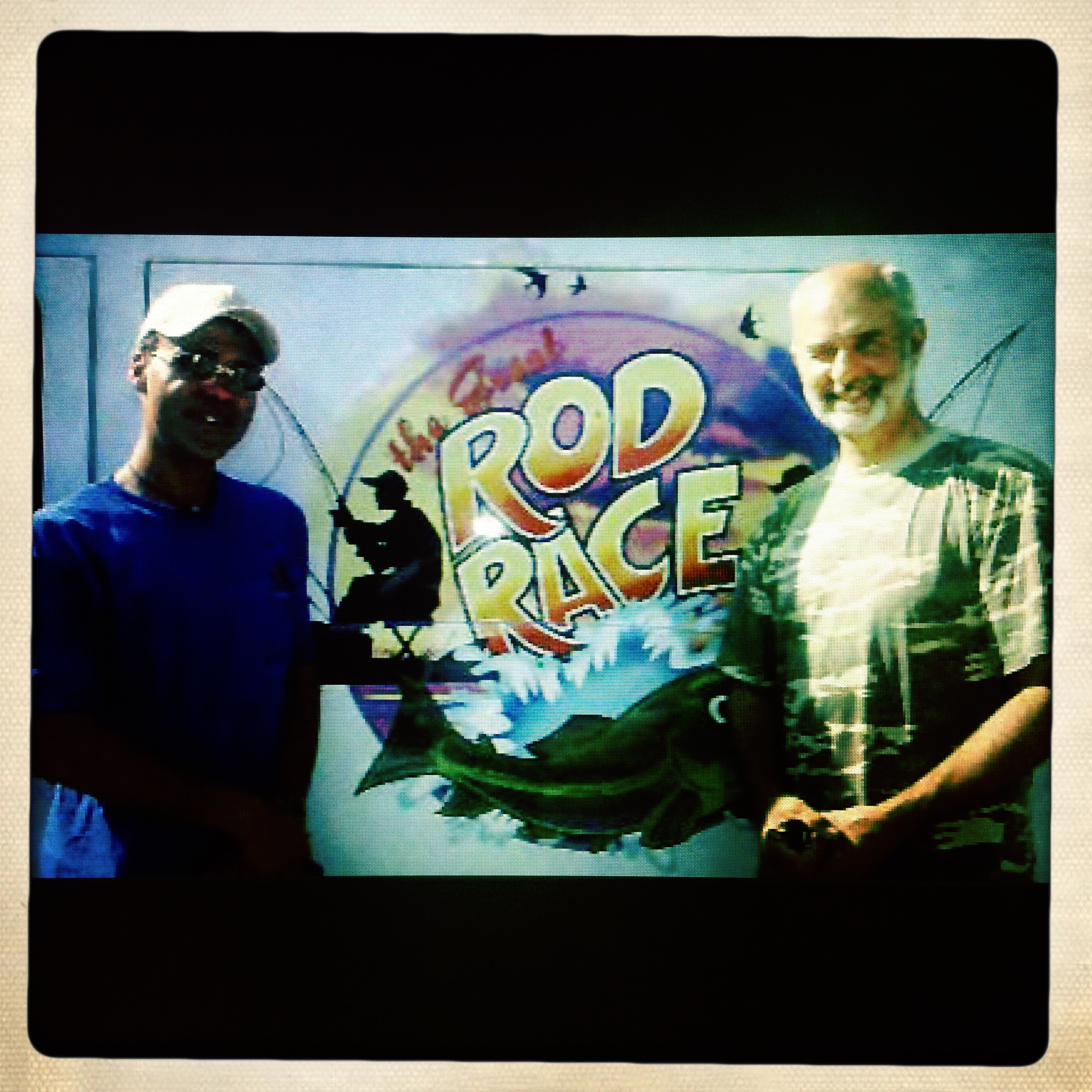 Of the 8 million or so different fishing series that have appeared on satellite channels over the past 20 years (as has been highlighted previously, Fishpool is an angler – and therefore prone to occasional bout of hyperbole), one of the very best has to be The Great Rod Race.

The premise for the series is delightfully simple. Two anglers – Matt Hayes and Mick Brown have 30 days to catch every species of freshwater fish in the British Isles.

Some species cannot be targeted – endangered fish such as shad and vendace are rightfully protected – whereas some are so small (bullhead, stone loach) that they are captured by hand. The remaining species (the signal crayfish rather oddly makes it onto the list) are targeted with rod and line from a variety of waters. Hayes and Brown begin in western Ireland, casting for salmon, and thereafter their carefully planned fish filled route is open to the mercy of fortune. It doesn’t go completely to plan – but Fishpool won’t spoil the surprise for anyone who hasn’t watched it. And the format worked well enough to spawn a sequel, The Greater Rod Race, which was very nearly as good as the original.