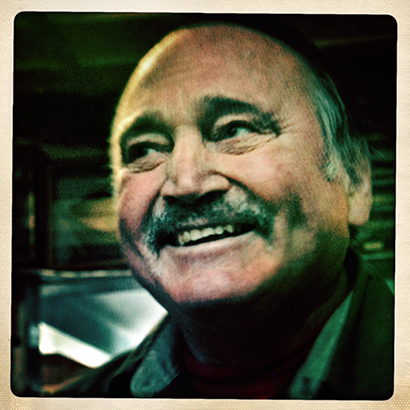 It is quite a claim to declare someone as ‘The World’s Greatest Fisherman’ – it is, after all, such a subjective statement. But in terms of fish caught, and in particular, game fish caught, then it is had to argue against the claims made on Zyg Gregorek’s behalf.

Of Polish descent, Zyg made the decision to leave his home in London in 1981 and move to Devon, where he bought a small plot of land complete with a leaking lake. He invited Peter Mohan to have a look and give his thoughts, telling him that he planned to fill it and create a fishery.

Zyg didn’t stop with a single pool though, and now owns some 250 acres of Devon Countryside which are home to Anglers Paradise.

Zyg’s drive and determination has allowed him the chance to turn his attention to his love of Big Game Fishing, and though he has been restricted financially, his groundwork and preparation have enabled him to catch the IGFA (International Game Fish Association) Offshore Royal Slams – for species of shark, billfish and tuna – twice. An achievement that many suggest will never be matched.